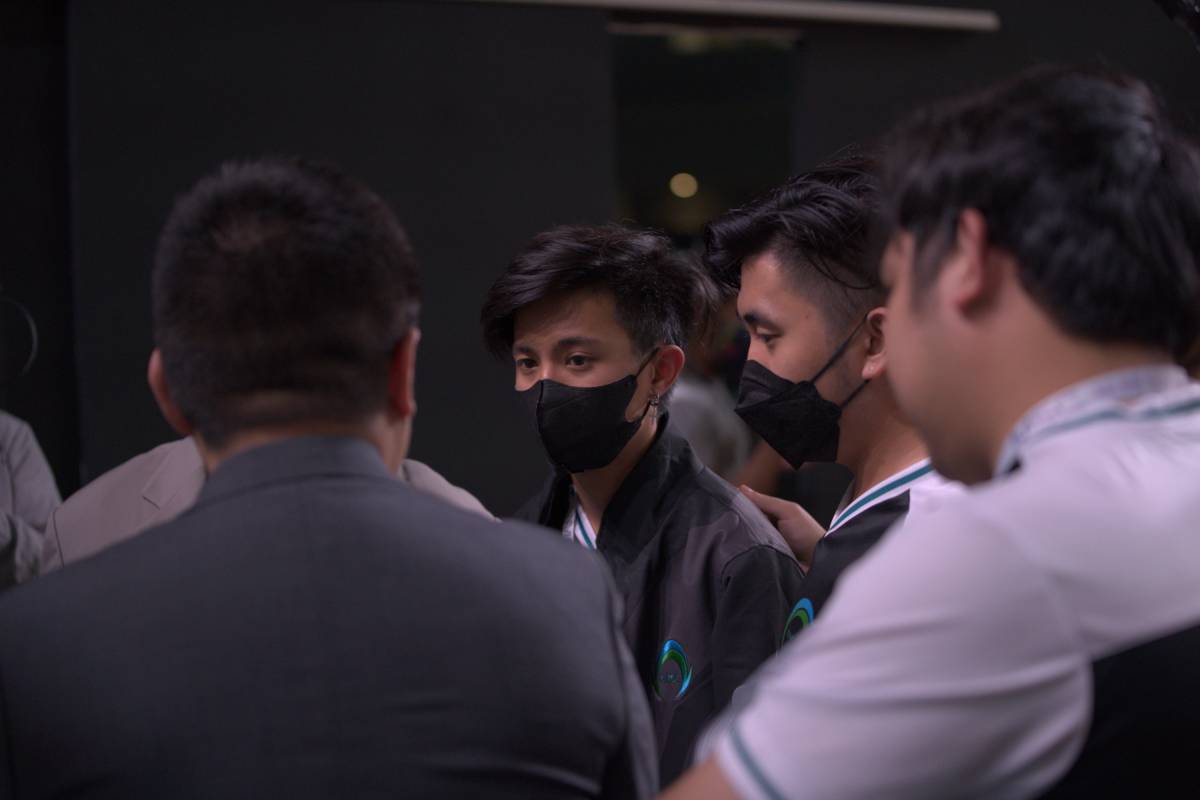 And it’s not because his team is currently hanging by a thread in the 2022 Mobile Legends: Bang Bang Southeast Asia Cup.

According to the 17-year-old gold laner, he stayed up until five ‘o clock in the morning because he was very confident that the SMART-backed squad can swiftly dispatch the Singaporeans. 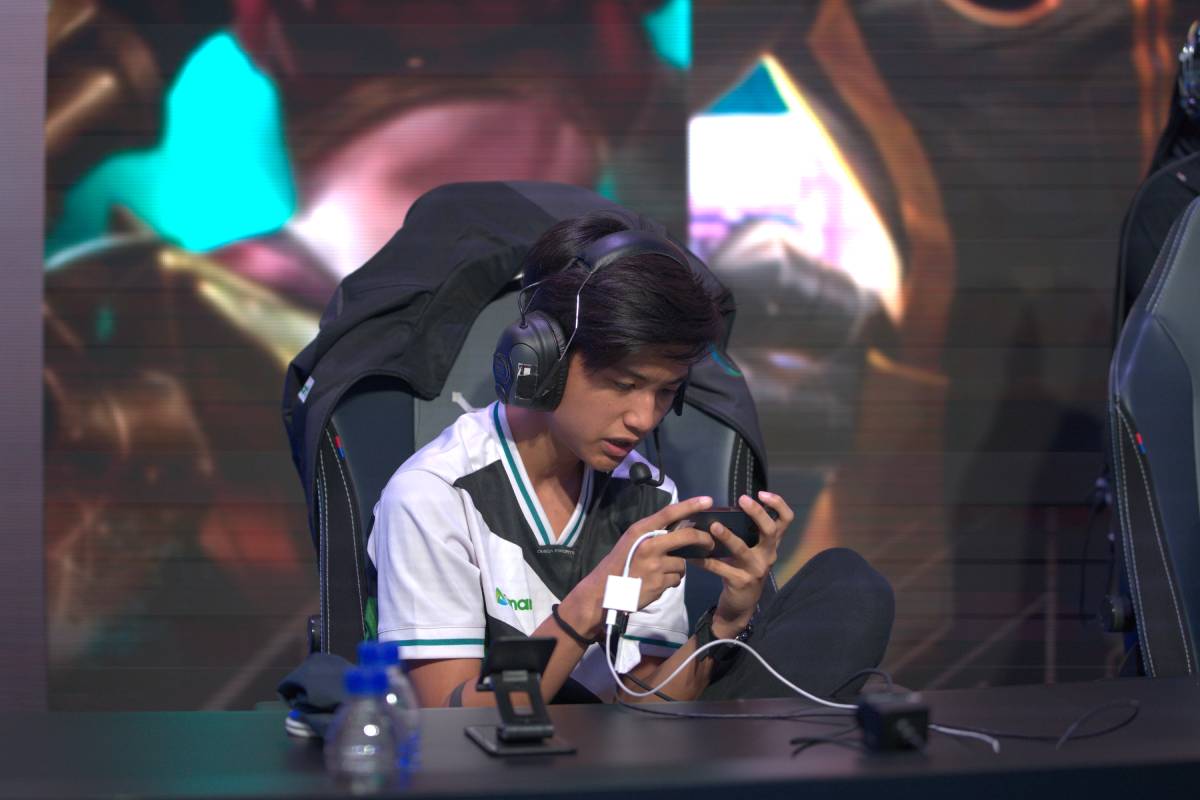 Kelra, indeed, was right all along. On Thursday afternoon, Omega Esports made quick work of EVOS SG to advance to the lower bracket quarterfinals.

And the reigning MSC MVP has his prints all over the win — putting up an MVP performance in Game One with six kills, a death, and two assists on his Irithel.

He followed it up with a 5-3-7 KDA line on Irithel anew in Game Two before finishing it up with five kills, three deaths, and three assists playing Wanwan in the closer.

Omega Esports, after finishing second in Group C, faltered against Todak in the first round of the playoffs which relegated them to the lower bracket.

The team is set to take on the loser of the RSG PH-Orange Esports upper bracket semis in the lower bracket quarterfinals on Friday at 6:00 PM.