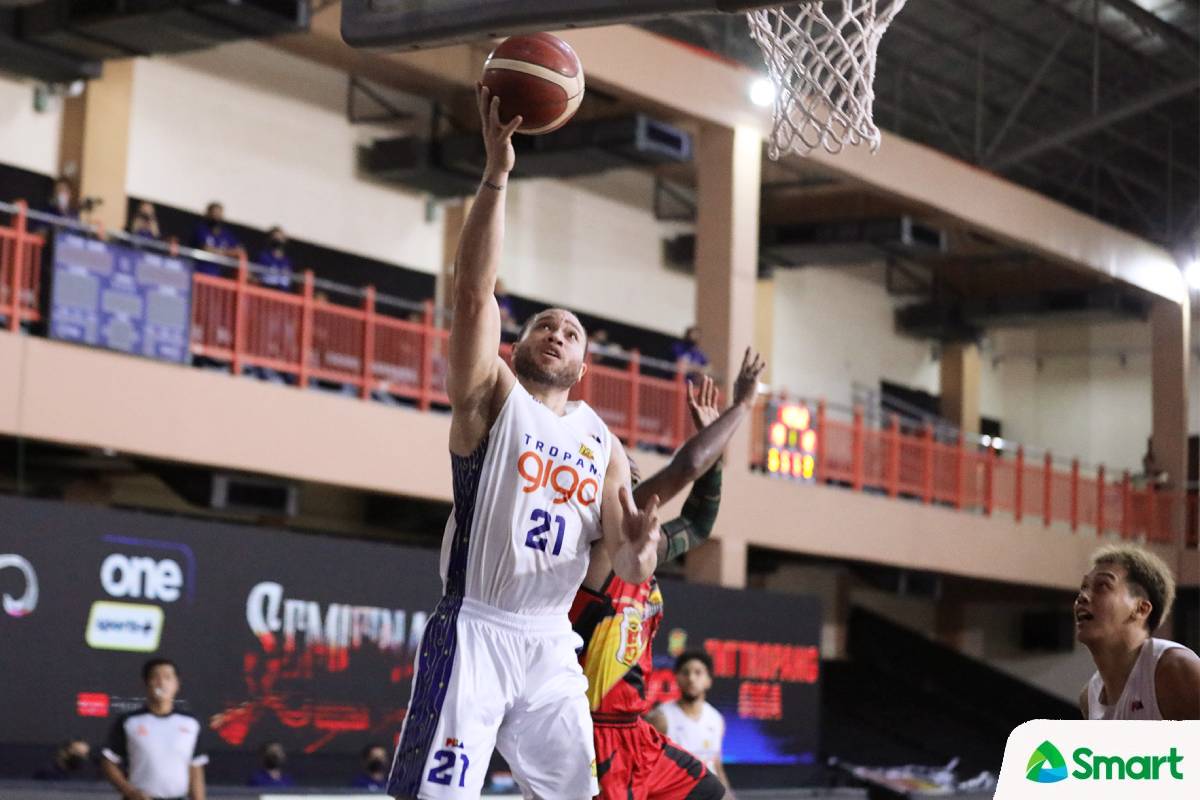 Kelly Williams had himself a vintage performance as TNT finished off San Miguel in Game Seven of the 2021 PBA Philippine Cup semis, Sunday night.

The 39-year-old already had 10 points and 11 rebounds in the first half alone. He helped the Tropang Giga turn an eight-point deficit to a 45-36 lead – a lead they would never relinquish on their way to the 97-79 victory.

He played for a total of 26 minutes and also had two blocks, two steals, and an assist in his third game back after missing the series’ first four matches. The former MVP underwent the league’s health and safety protocols.

“The fact that we won two out of the last three games with Kelly coming back is a testament to the value he has in this team,” said head coach Chot Reyes after the win at the Don Honorio Ventura State University Gym.

As appreciative as he was of Williams’ contribution in such a crucial affair, though, the outspoken bench tactician gave credit to the other Tropa big men who stepped up to the plate with their starting center out. 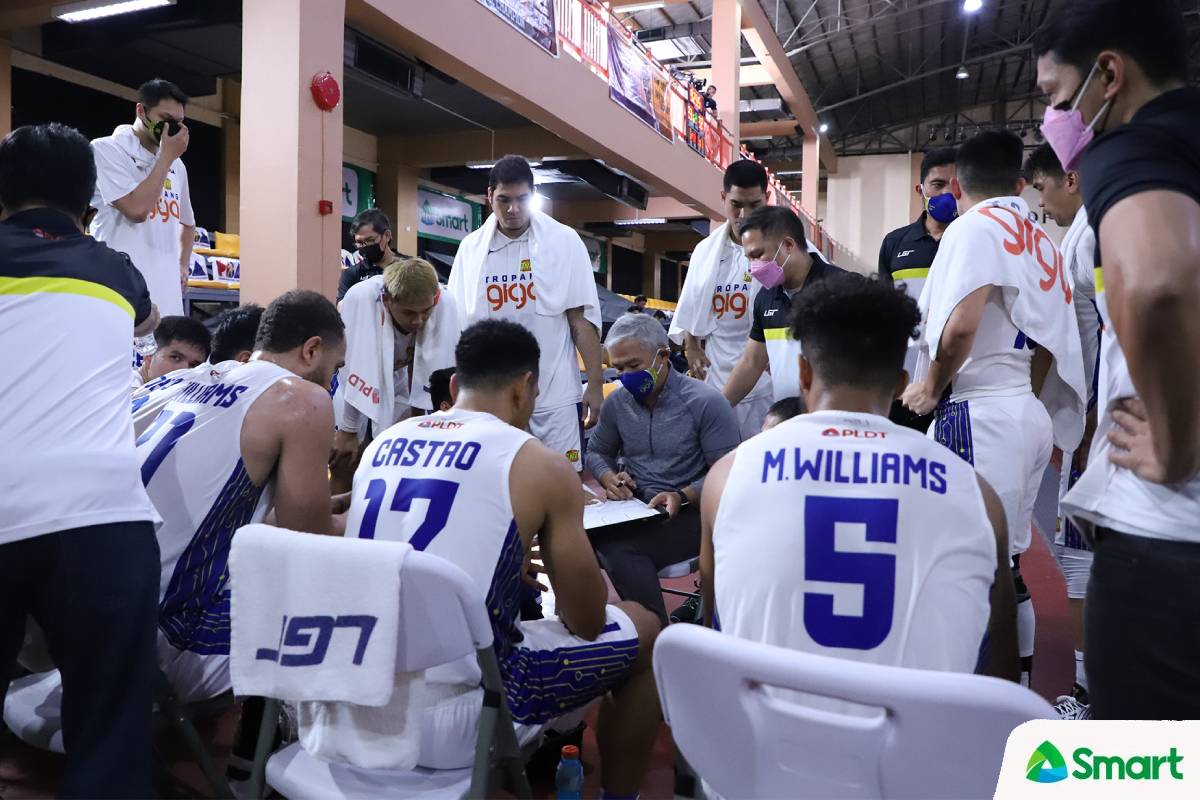 “I cannot talk about Kelly Williams without mentioning Poy Erram and Dave Marcelo, because they’re the reason why Kelly Williams was even able to make it back to this series,” said Reyes.

Erram and Marcelo were among those who did what they could in helping their team match the dynastic Beermen – particularly against reigning, six-time MVP June Mar Fajardo.

While Marcelo provided the physical presence, it was Erram who gave the 6-foot-10 center the fits on offense. In fact, five of his nine career games came versus Fajardo and SMB, including two in this series.

Aside from the two, top stretch forward Troy Rosario, the 38-year-old Ryan Reyes, and new acquisition Glenn Khobuntin also drew praises from Reyes. They all “manned the fort” against their long-time rivals.

Rosario himself was a consistent contributor all throughout the best-of-seven battle with averages of 13.0 points and 7.8 rebounds.

“As big a role that Kelly plays in this team, I thought the one that kept us afloat were those two guys. I mean, the two of them, together with Troy, of course, and Ryan Reyes, they manned the fort,” he said.

“Sila muna ‘yung nag-bigs namin – and Khobuntin – to at least get us to a 2-2 situation, so that merong ibig sabihin pa ‘yung pagbalik ni Kelly.”

Reyes could only wonder how the situation would have turned out for Williams and TNT, had it not been for those men to whom he tipped his hat.

“If we were down 3-1 or whatever when Kelly came back, I doubt if it would have meant much.”