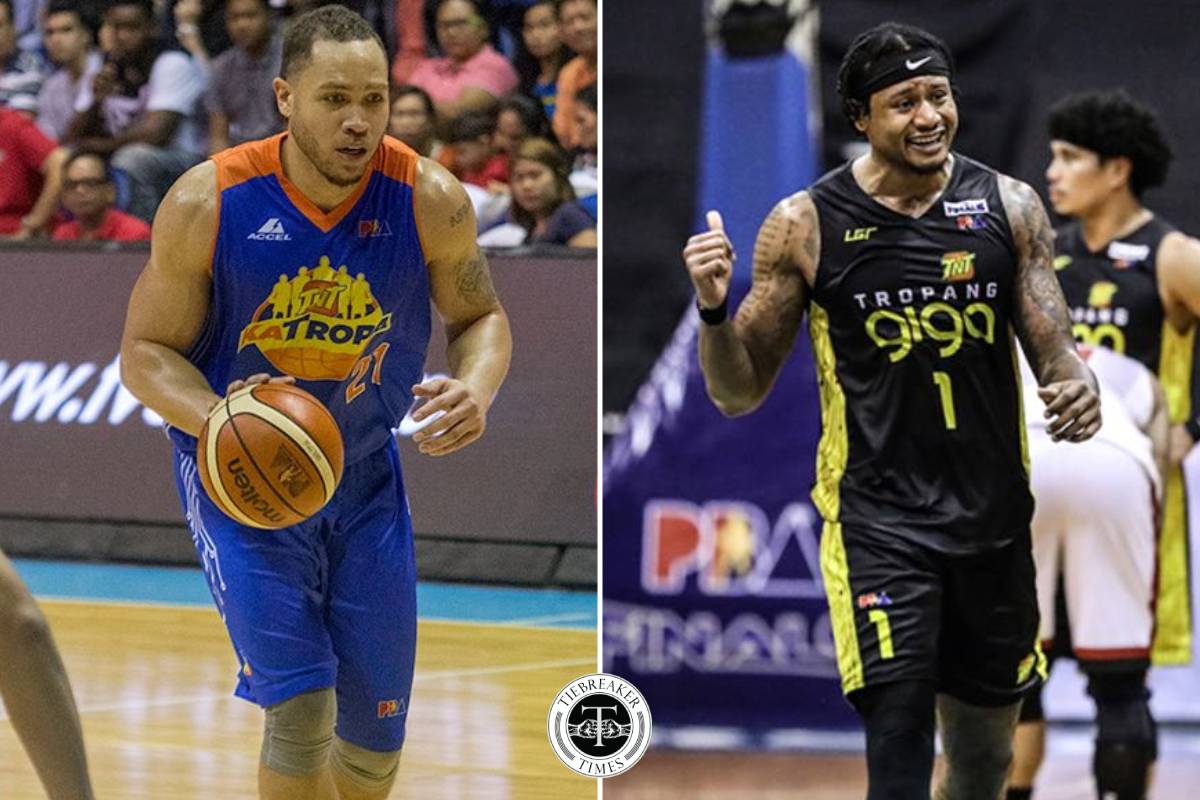 ‘Don’t leave anything to chance.’

Kelly Williams dished out the simple advice to TNT teammate Ray Parks on his decision to skip the next PBA season due to personal reasons.

“Just like I told him, it’s no secret. Just make sure you don’t leave anything to chance,” the former PBA MVP told Radyo5’s Power and Play Saturday.

“Talk directly to who you need to talk directly to. Don’t leave anything to chance to be miscommunicated, misunderstood. Because that happens all the time.”

Williams admitted that he doesn’t have full knowledge of what happened between Parks and the Tropang Giga, although he was able to talk to the latter.

And from that exchange, he understands where the son of legendary PBA import Bobby Ray Parks is coming from.

“When you’ve dealt with the business for as long as I have, you get an understanding of how it can be,” the 15-year pro said.

“I don’t know a hundred percent about his situation and how everything went down, but I know how it can get. And I know how frustrating it can get as a player,” he continued.

“I’ve reached out to Ray-Ray, we exchanged a little bit. I get where he’s at and he knows how I feel about everything.”

Parks made headlines last March when he announced that he won’t be with TNT next season ‘due to personal reasons which in particular, my family.’

His decision came on the heels of his contract’s expiration. Parks signed a one-year extension with the team back in February of last year.

The situation became quite messy, to say the least, and dampened the excitement surrounding the coaching return of Chot Reyes.

The two camps have yet to find a resolution, but Williams hopes for nothing but the best in their situation.

For the six-time champion, Parks remains a valuable asset to the Tropa, one that could help them accomplish their plans for the next cage wars.

“I hope they can mend fences and work something out,” Williams said. “Because he’s a great teammate, he’s an amazing player.

“And he would only help the cause of what we’re trying to do this year.”