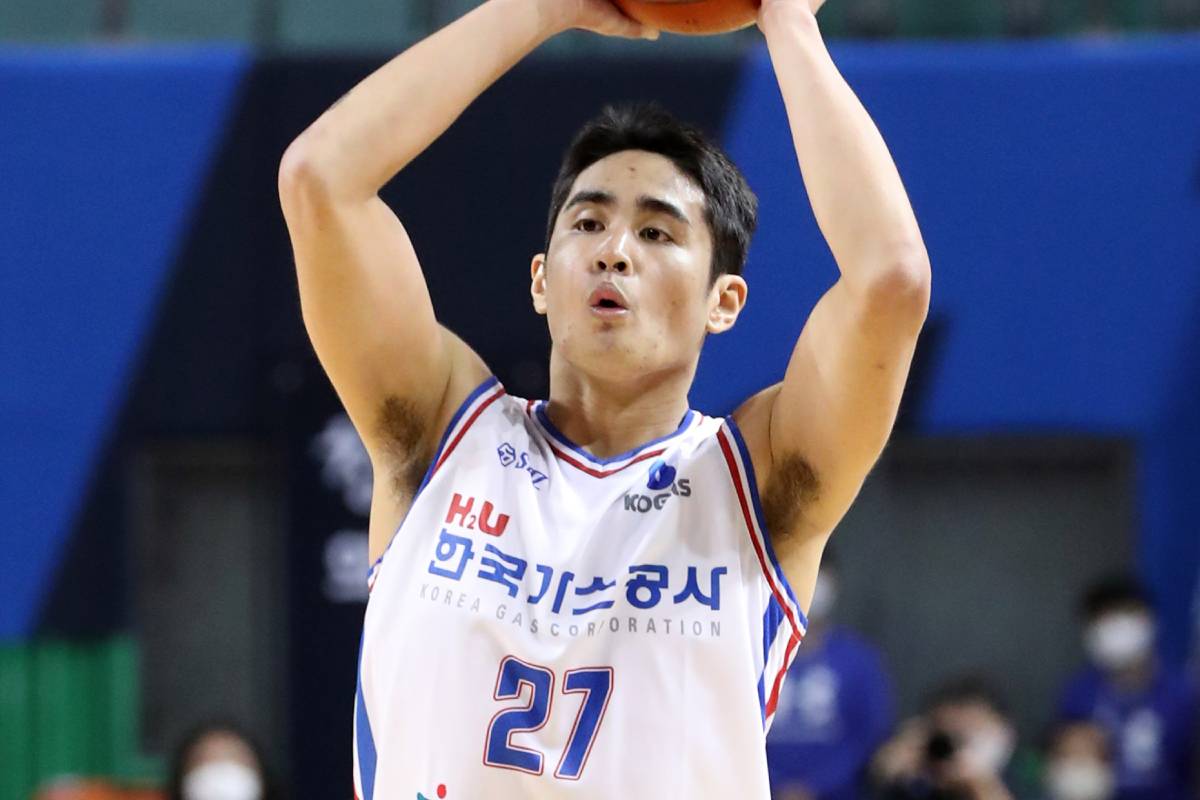 SJ Belangel finally erupted for Daegu KOGAS, leading the Pegasus to a 92-83 win over Goyang in the 2022-23 Korean Basketball League season, Sunday at Goyang Gymnasium.

Averaging a little over 10 points a game prior to this one, Belangel fired six triples en route to 25 points while helping snap the Pegasus’ three-game losing streak in the league.

Daesung got 20 points and five assists while Holloway added 17 points and 14 rebounds. Daeheon also chipped in 16 points and nine rebounds.

The Carrot Jumpers, who fell to 4-2, were led by the 18 points of David Simon. Jeon Seonghyen added 16 points.

Over at Anyang Indoor Gymnasium, Rhenz Abando made his KGC debut during their 70-68 escape of Suwon KT. 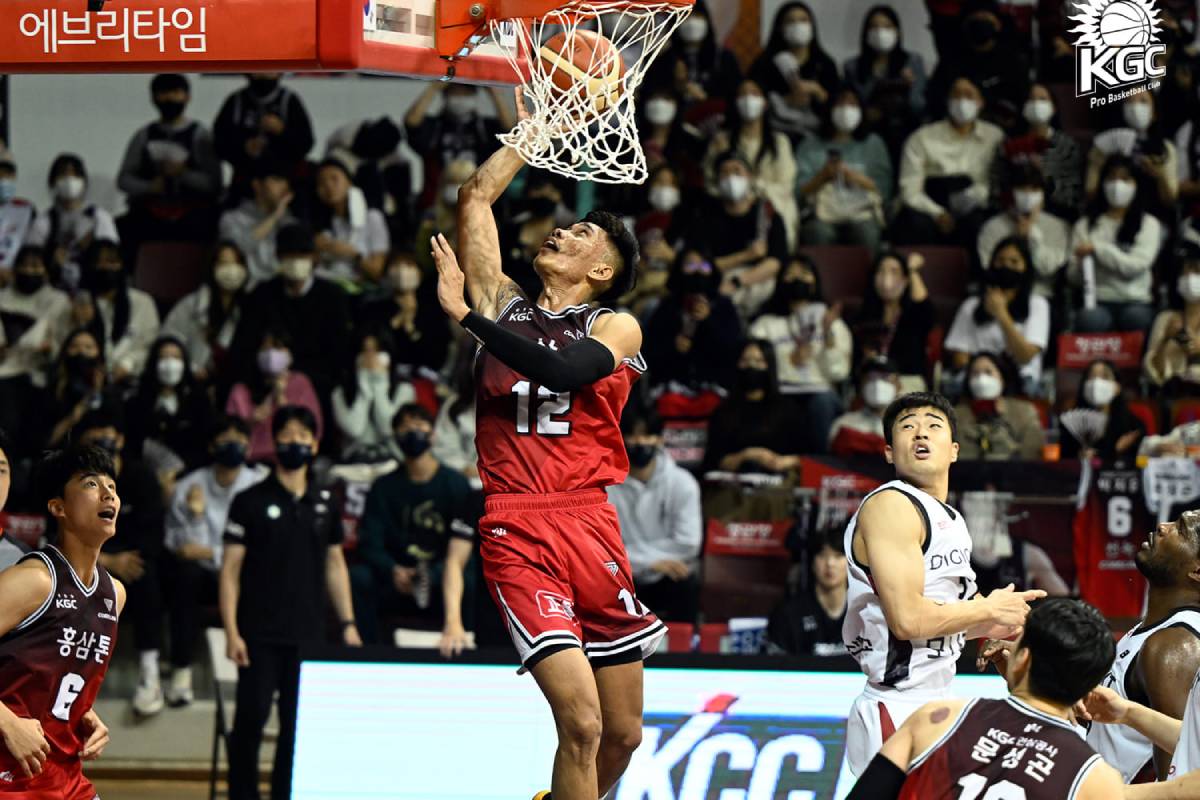 Abando, who had just recovered from a hip injury, scored six points and grabbed four rebounds in 10 minutes of action.

Omari Spellman led the way for KGC with 21 points while Park Jihoon and Yang Heejong added 10 markers apiece, towing their team to a league-leading 6-1 slate.

Abarrientos was limited to just nine points on 2-of-6 shooting from the field with five assists and four rebounds.

Lee Jaedo was the highest scorer for the Sakers, who went up to 3-3, with 18 points with seven assists. Assem Marei tallied a double-double as well with 14 points and 13 rebounds.

Justin Gutang was finally in the lineup but did not play.

Justin Knox paced the Phoebus with 17 points and nine rebounds. Ulsan fell to a 4-2 record to create a jam with Wonju DB and Goyang for second. 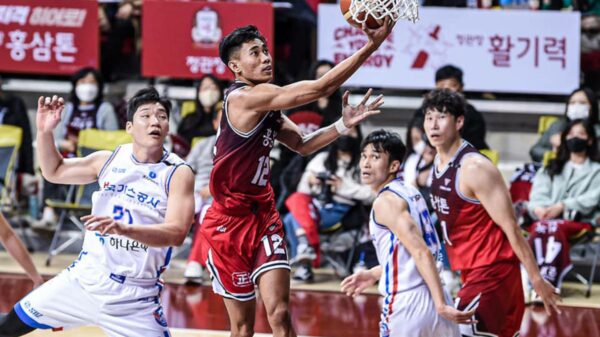 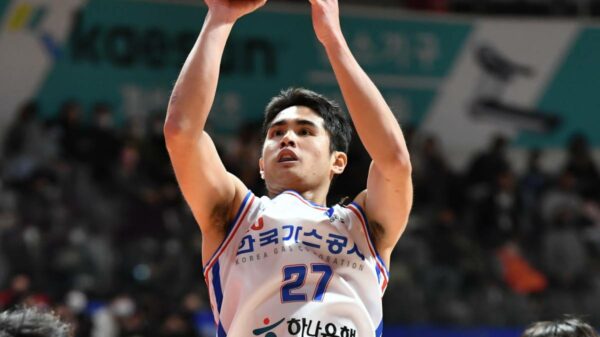 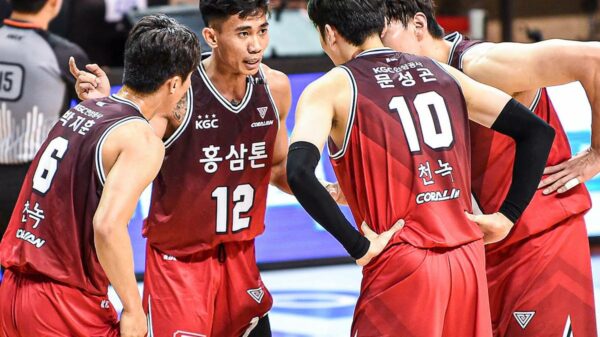 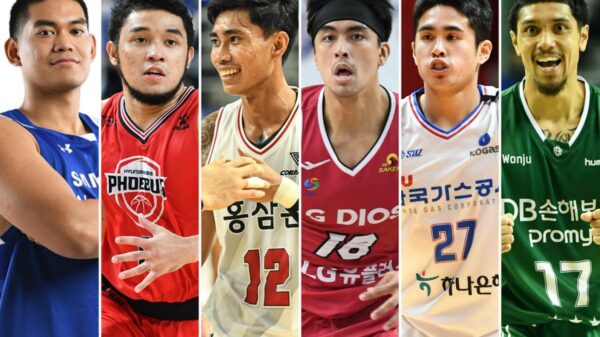 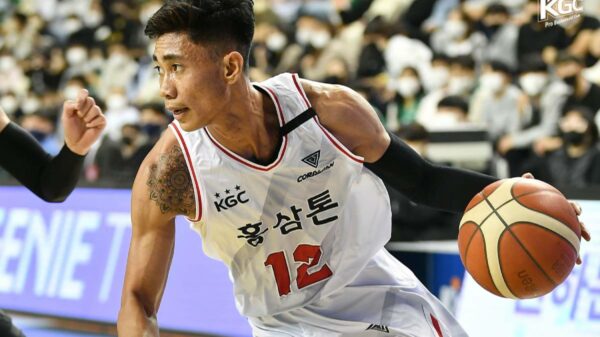 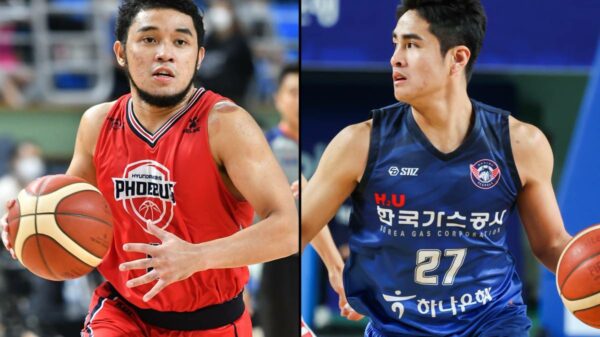