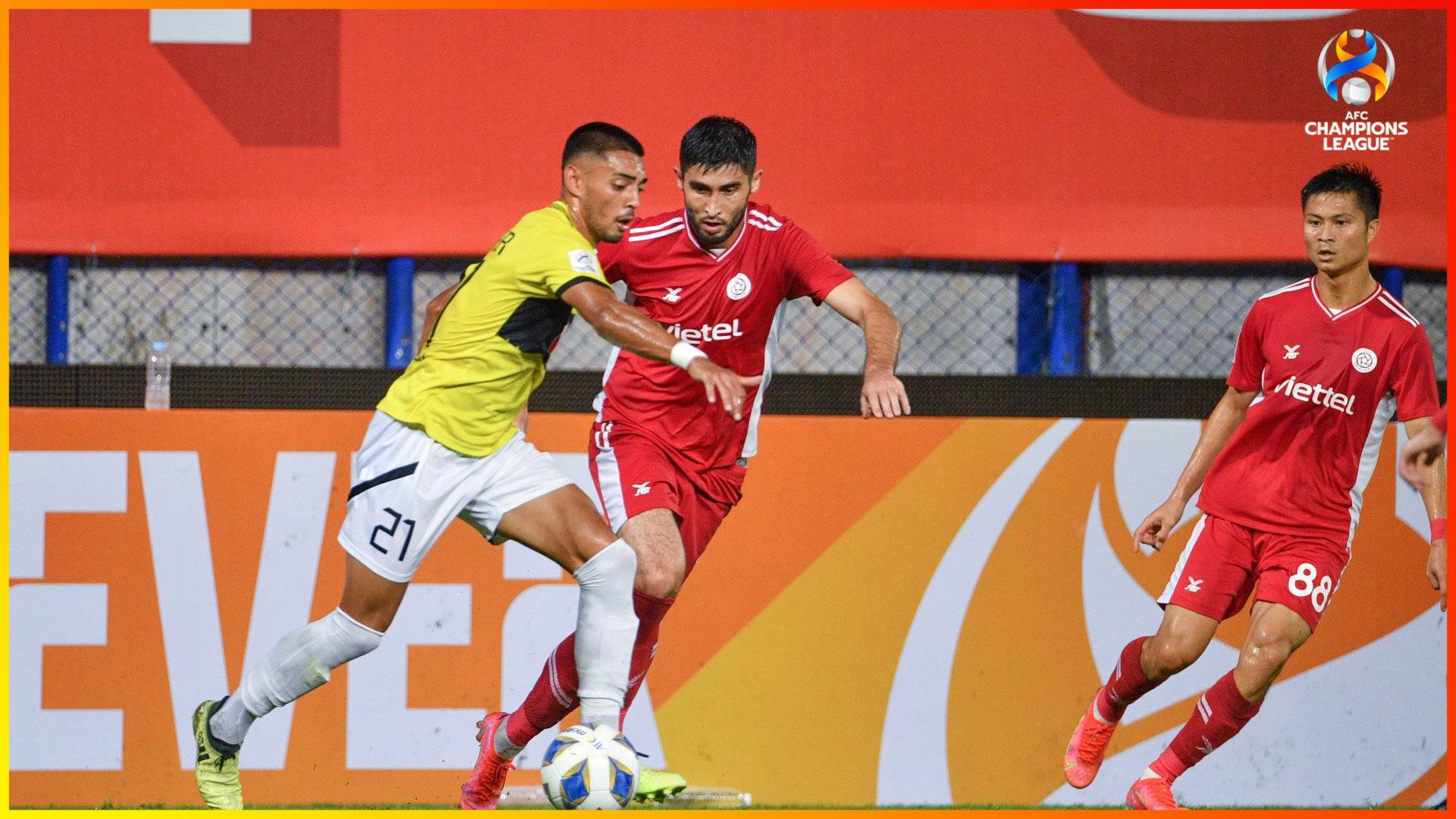 Concessions of early goals proved fatal as Kaya-Iloilo suffered another loss, a 5-0 outcome at the hands of Vietnam’s Viettel, in its 2021 AFC Champions League campaign, early Wednesday morning (Manila time) at the Pathum Thani Stadium in Bangkok.

The result leaves Kaya at last place in Group F after two matches while Viettel gets its first three points in the competition.

“It was not what we were looking for, we’re pretty disappointed with the start of both halves. We can’t give a quality side like Viettel the start we did,” admitted coach Graham Harvey. “This level of football is a steep learning curve for us. We said when we qualified for the group stage that we’re going to have these experiences and learn from them.”

The Filipino club endured an awful start to the match when Nguyen Hoang Duc needed just the 2nd minute of action to break the deadlock for Viettel. Harvey’s side failed to heed the lesson of their premature setback as Caique Lemes rounded up goalkeeper Louie Casas to double the opposition’s edge at the 7th minute.

Kaya almost conceded a third goal in the first half but a fantastic save from Casas kept them in the match by such a small margin.

Come the game’s resumption, Viettel’s captain Bui Tien Dung compounded Kaya’s woes at the 48th minute when he headed the ball into the back of the net amidst being unmarked in a set-piece play.

The Vietnamese champions added two more goals in the span of just four minutes when Caique notched his brace at the 61st and substitute midfielder Vu Minh Tuan shot at the edge of the box at the 65th minute.

“We have to make sure we go back and reflect on what we’ve done, and try to make sure that we learn and improve on them,” furthered Harvey.

Next up for Kaya is defending Asian champions Ulsan Hyundai FC. That match will be played this Friday at 6:00 PM Manila time in the same venue.