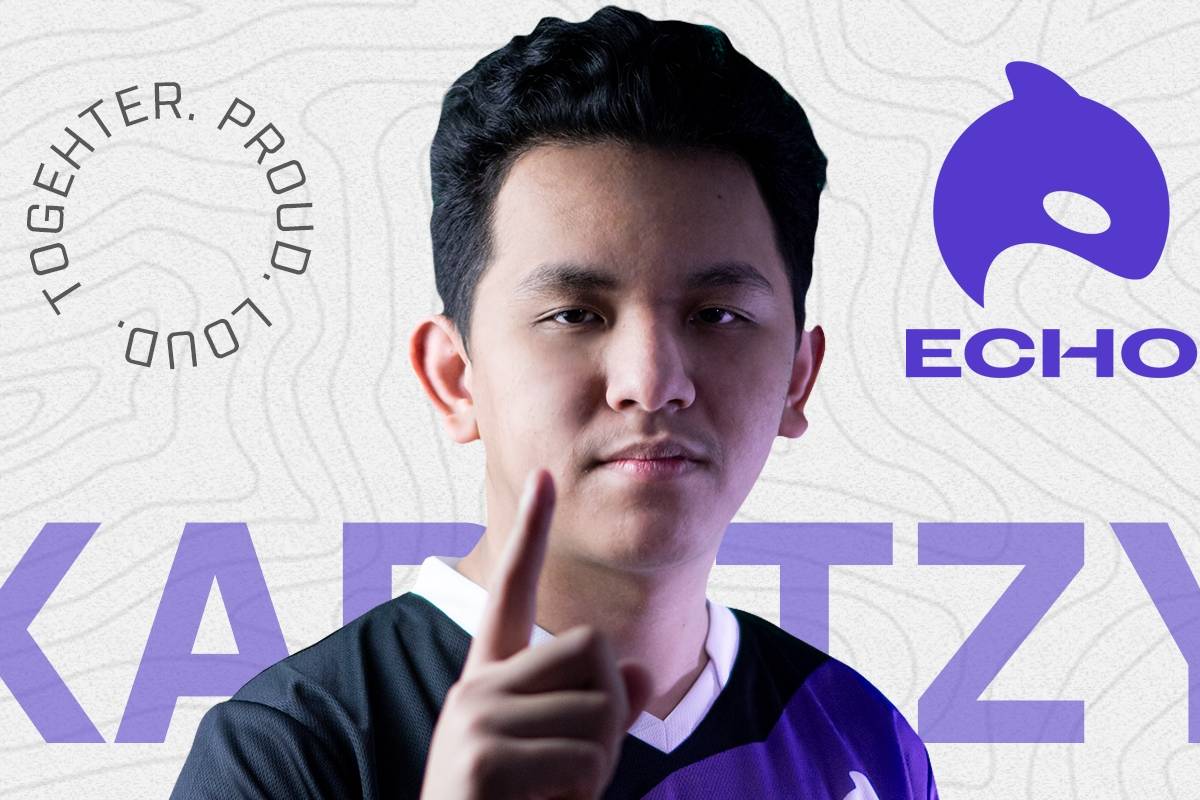 Karl “KarlTzy” Nepomuceno already conquered everything there is in the Mobile Legends: Bang Bang professional scene.

In 2019, he led the Philippines to the gold medal in the Mobile Legends event before taking charge in Bren Esports’ championship conquest in the MPL Philippines Season Six Championship a year after.

KarlTzy then cemented his place as one of the best Mobile Legends talents in the world by putting up a performance of a lifetime in the M2 World Championships.

There, he copped both the group stage and finals MVP en route to the Philippines’ first-ever ever world championship in the world meet.

Indeed, KarlTzy had a spectacular run at such a young age.

Things went a sour turn, however, when Bren Esports crashed out of contention in the past two seasons of the MPL PH.

After the disappointing seasons, KarlTzy already made the decision to skip professional play and pursue his studies.

That, until ECHO inquired for his services.

KarlTzy admitted that he felt sad upon leaving his former team, with who he shared a special bond in the last two years.

However, the 17-year-old wunderkind believes that the transfer was a long time coming.

When asked about his lost passion, KarlTzy was quick to assure that he’s already back on track and ready to go for ECHO. 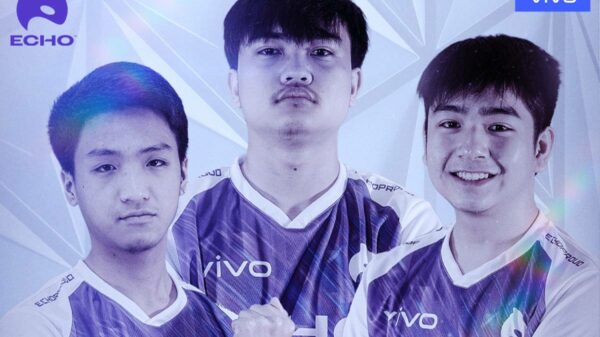