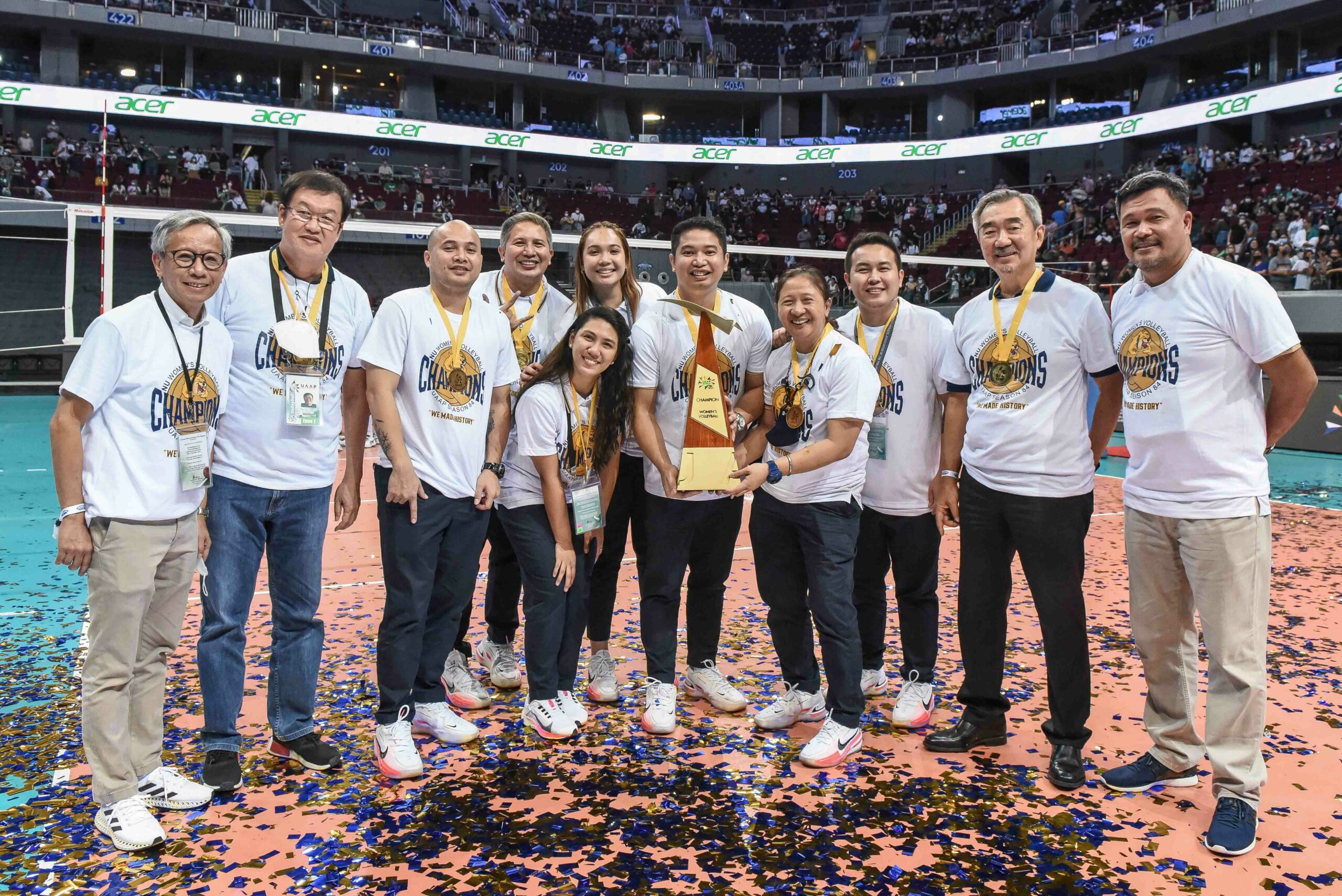 Those were the first words Karl Dimaculangan uttered after Monolith, the management group behind National University’s women’s volleyball team, offered him the Lady Bulldogs head coaching job left by Normal Miguel prior to the start of the UAAP Season 84 women’s volleyball tournament.

Prior to his transfer to Jhocson, Dimaculangan first handled the University of the East in Season 82 and steered the team to a 3-11 record. Then, in his second season, the Lady Warriors started Season 82 with a 0-2 slate before the tournament was completely scrapped due to the COVID-19 pandemic.

So, in short, it was not a good résumé.

On the other hand, there were also a lot of free agent coaches in the market.

There were the likes of Junior Bullpups head coach Edgar Barroga, former national team head coach Shaq Delos Santos, and many more still in the market. 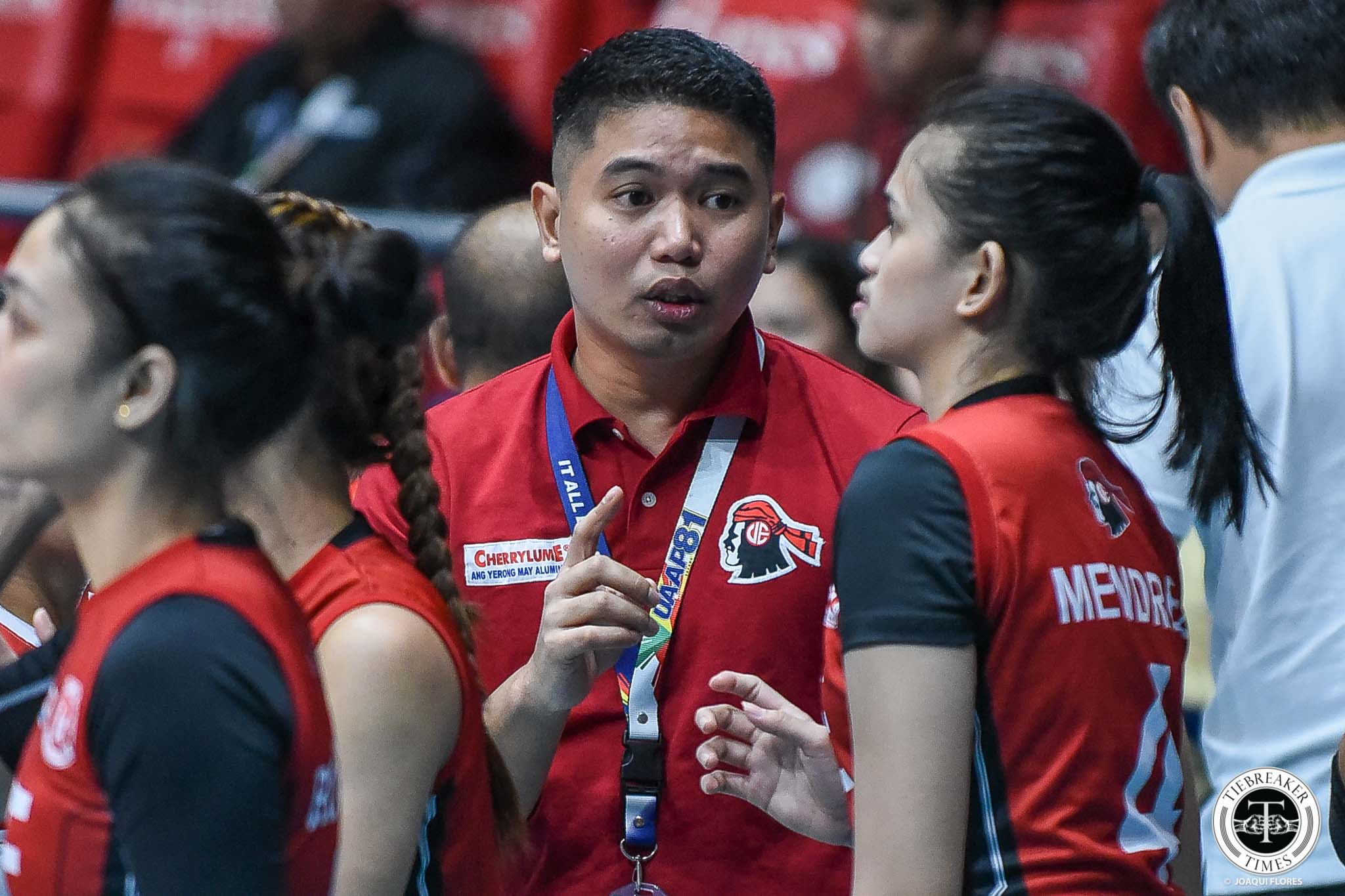 Still, despite his previous record, Monolith and the university handed him the keys to the young Lady Bulldogs squad – which features the brightest prospects from National University-Nazareth School.

Fast forward to today, he is now the coach that lifted the school’s 65-year curse in the event. Indeed, it was the perfect redemption arc for Dimaculangan, who went through a rough time in the UAAP’s cellar in his first two years of coaching.

Dimaculangan, who also scored a season sweep back in his playing days with University of Sto. Tomas, led NU to an immaculate 16-0 sweep for its first championship in 65 years and third overall in the event.

And all of this would not have been possible without the trust of NU’s brass. And for that, he’s forever grateful. 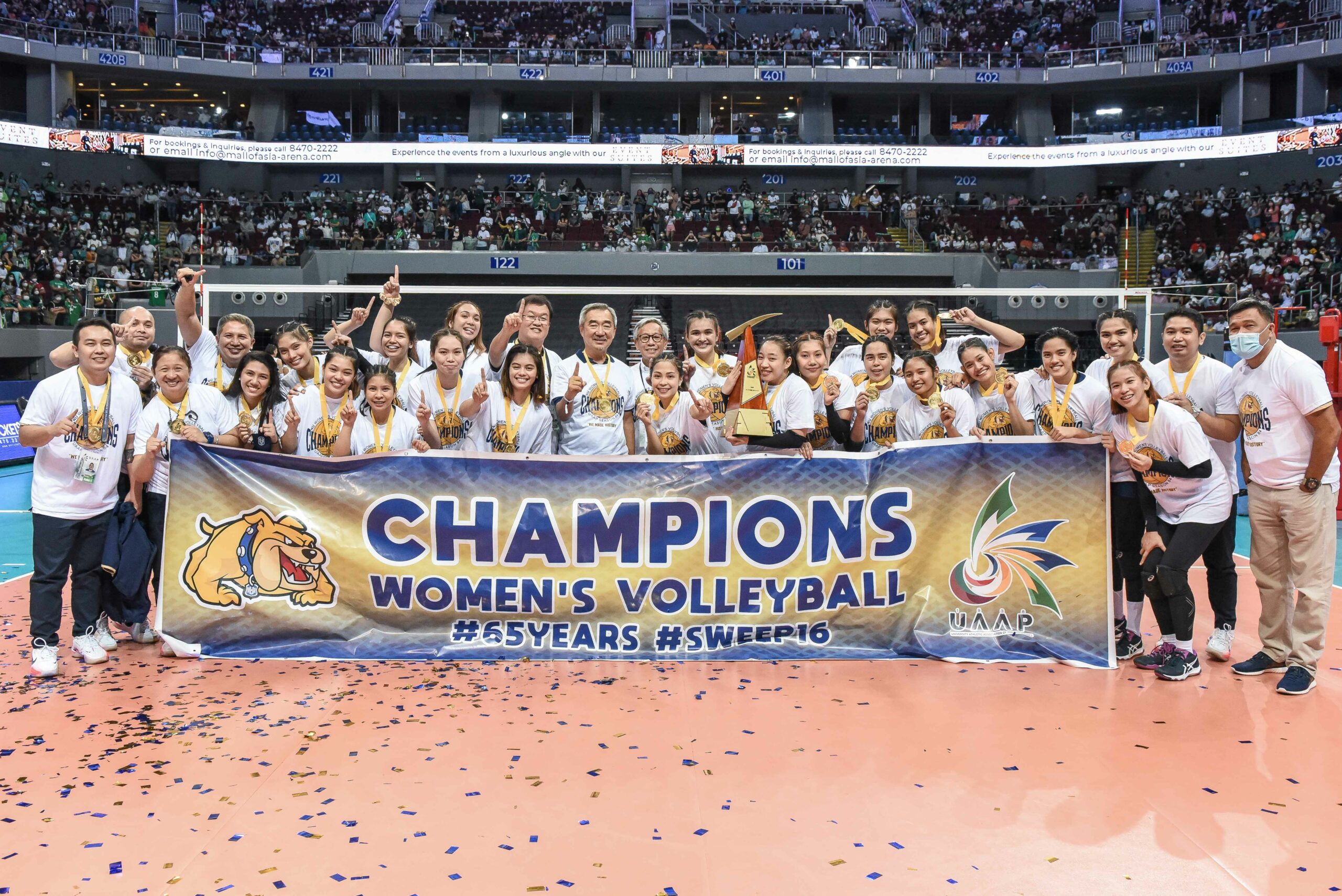