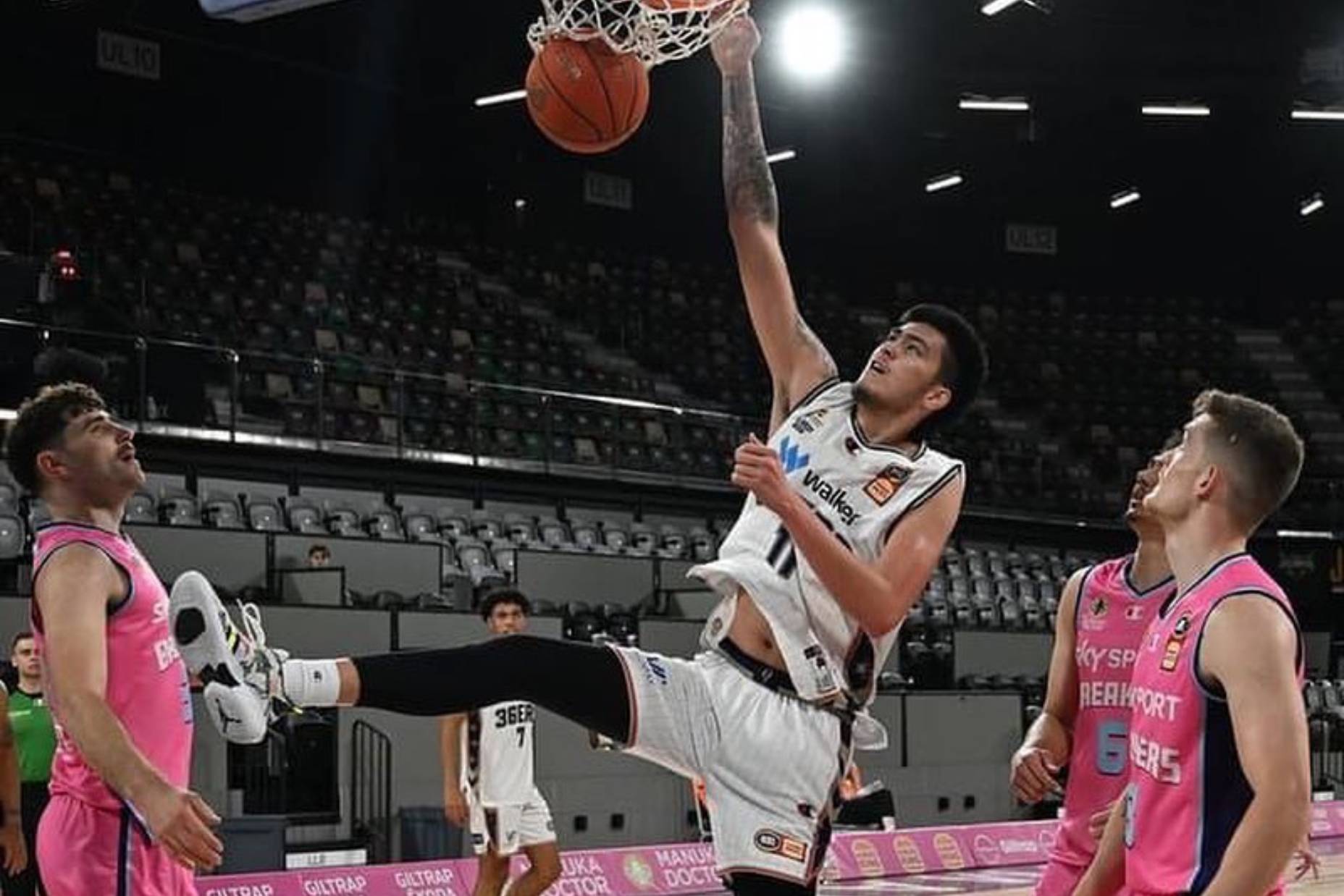 The 20-year-old was previously represented by Joel Bell.

Bell infamously said after the draft that Sotto was going to focus on Gilas Pilipinas instead of playing in the NBA Summer League. Sotto would later say that it was a “misunderstanding.”

Wasserman’s client list is a who’s who in basketball. 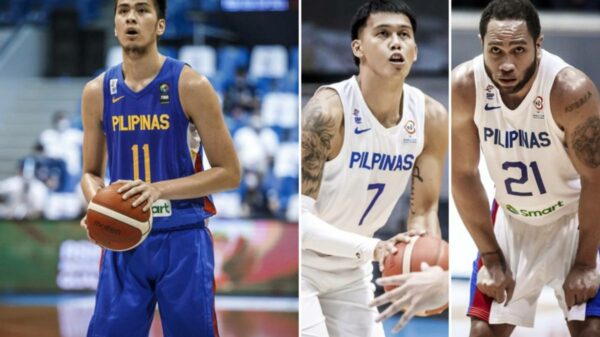 Gilas Pilipinas program director Chot Reyes is losing hope that Kai Sotto will get to join the national team for the 2021 FIBA Asia...