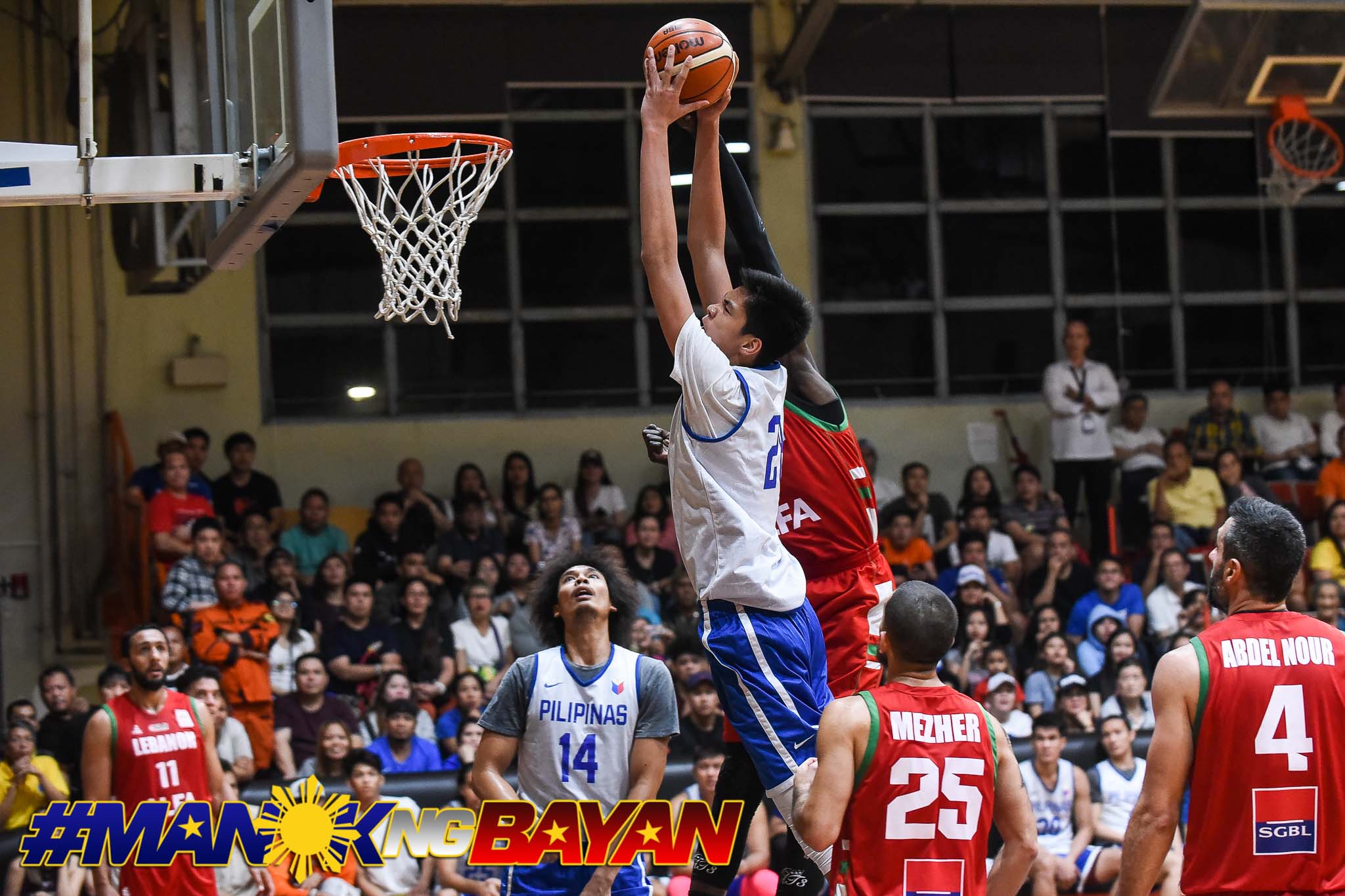 Sunday night had just been his first-ever experience with Gilas Pilipinas’ seniors team, but Kai Sotto had already rocked the Meralco Gym in Pasig City.

The 16-year-old, 7-foot-1 played in Gilas’ tuneup versus Lebanon, and it’s as if he sent a message that he can mix up with much matured players as he did his best to posterize opposing center Ater Majok with 4:07 left in the third.

Sotto unfortunately missed the two-handed slam over the 6-foot-10 Majok, but it had been all enough to send the pro-Gilas crowd into a frenzy. He however made up for it by sinking both of his shots from the charity stripe.

“Pero okay lang,” said the best under-16 center in Asia.

Sunday’s tuneup though had been a rude welcome for the Ateneo Blue Eaglets star as Gilas lost, 60-71. The Filipino dribblers will be ending their tuneup series this week — where they also faced Jordan — with a 1-3 record.

But for Sotto, it had been an honor for him to play with his Gilas seniors — Sotto had experienced playing along with the country’s finest big men such as Japeth Aguilar, Beau Belga, Greg Slaughter, and June Mar Fajardo. 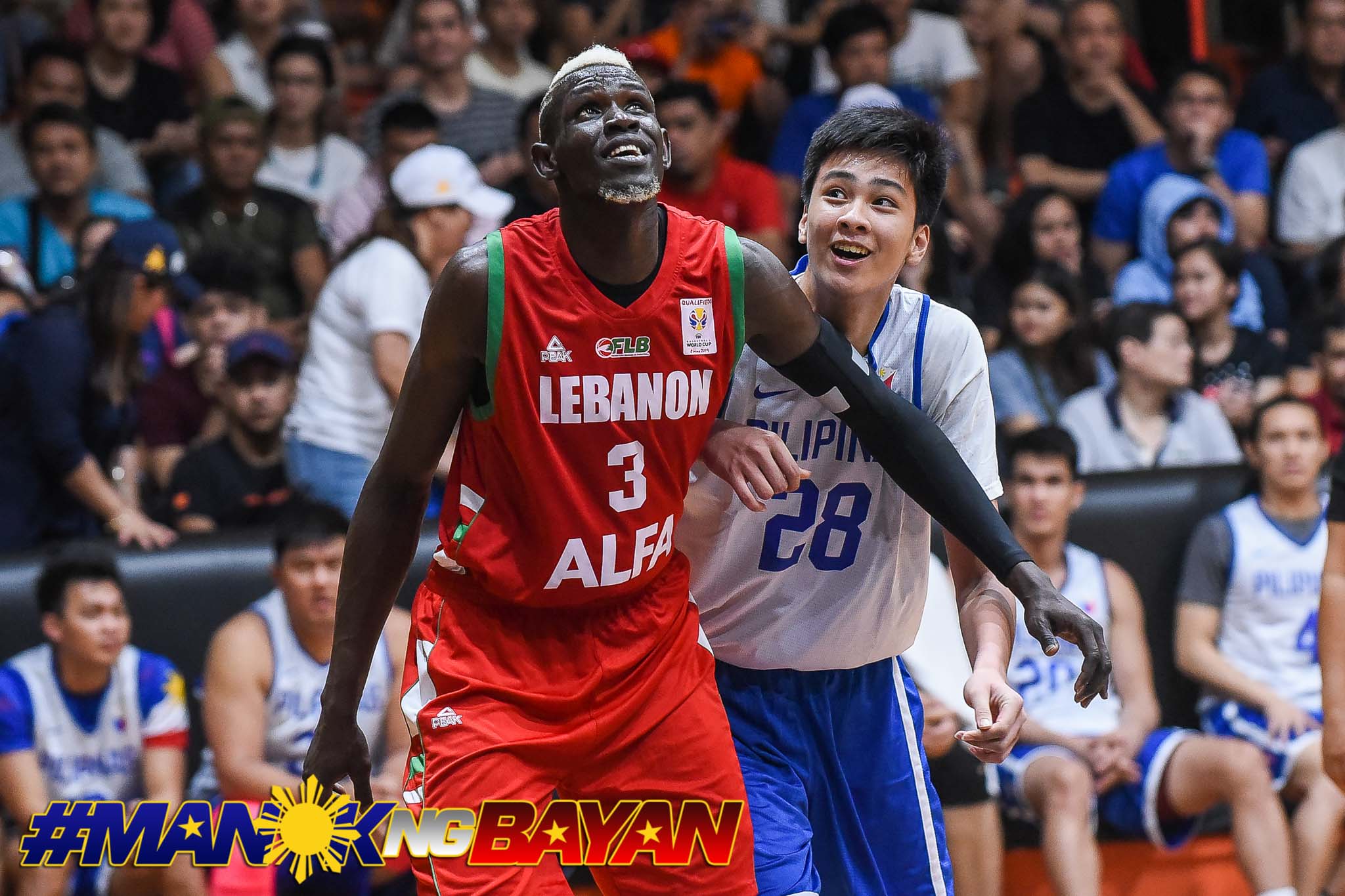 Gilas’ 12-man lineup for the 2019 FIBA World Cup Asian Qualifiers’ fifth window that starts on Friday has yet to be finalized. Sotto can make the final cut, but for him, he’s already thankful for the mere fact that he’s included in the pool.