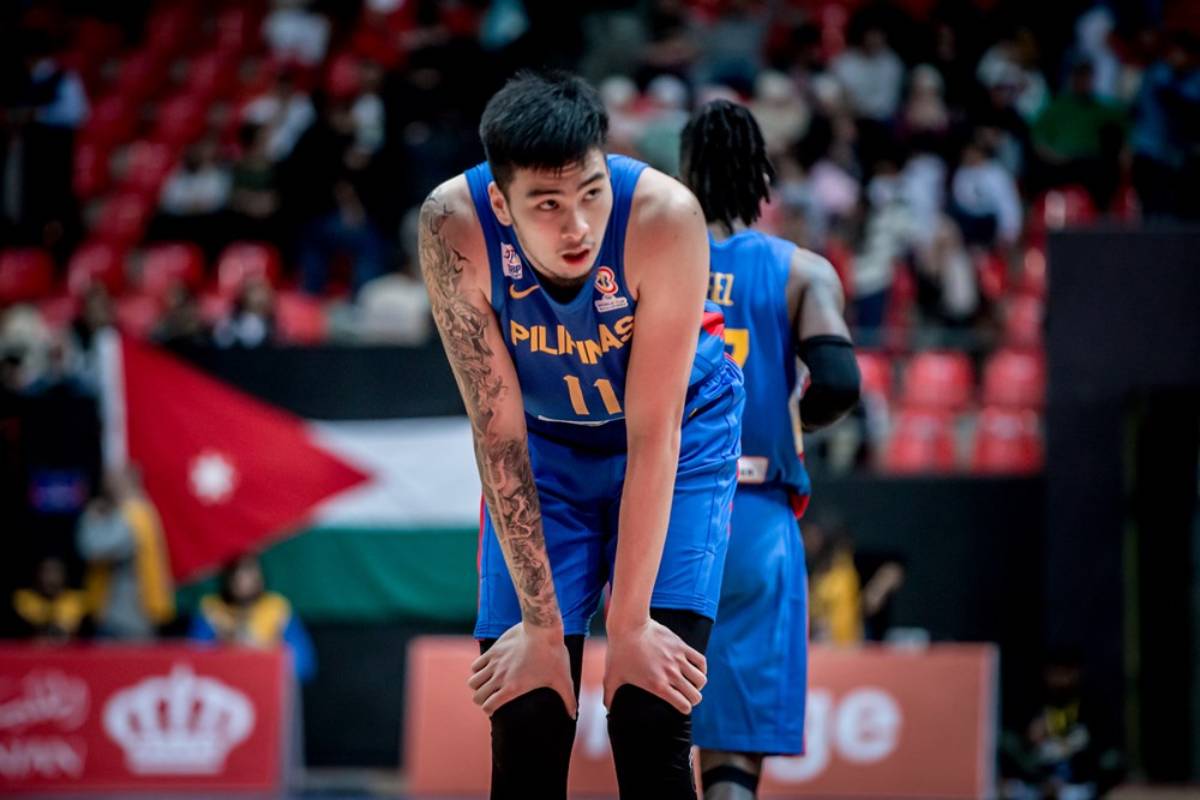 Pressure was on Gilas Pilipinas when it took on Jordan in Amman on Friday.

Coming into the game, the Philippines struggled against quality opponents in FIBA competition, only beating lowly teams like India and Saudi Arabia while failing to beat teams like Lebanon and New Zealand.

They badly needed to slay a shark and not just swim with fishes.

And it finally came. They even did so against a usually-rabid Jordan crowd.

Going up against the higher-ranked Falcons, Gilas relied on their defense in the 40-minute affair.

Despite facing a taller squad, the Filipinos did not back down, limiting Jordan to just 37-percent shooting from the field, including 3-of-25 from deep. They also forced the hosts to commit 21 turnovers that led to 12 points. 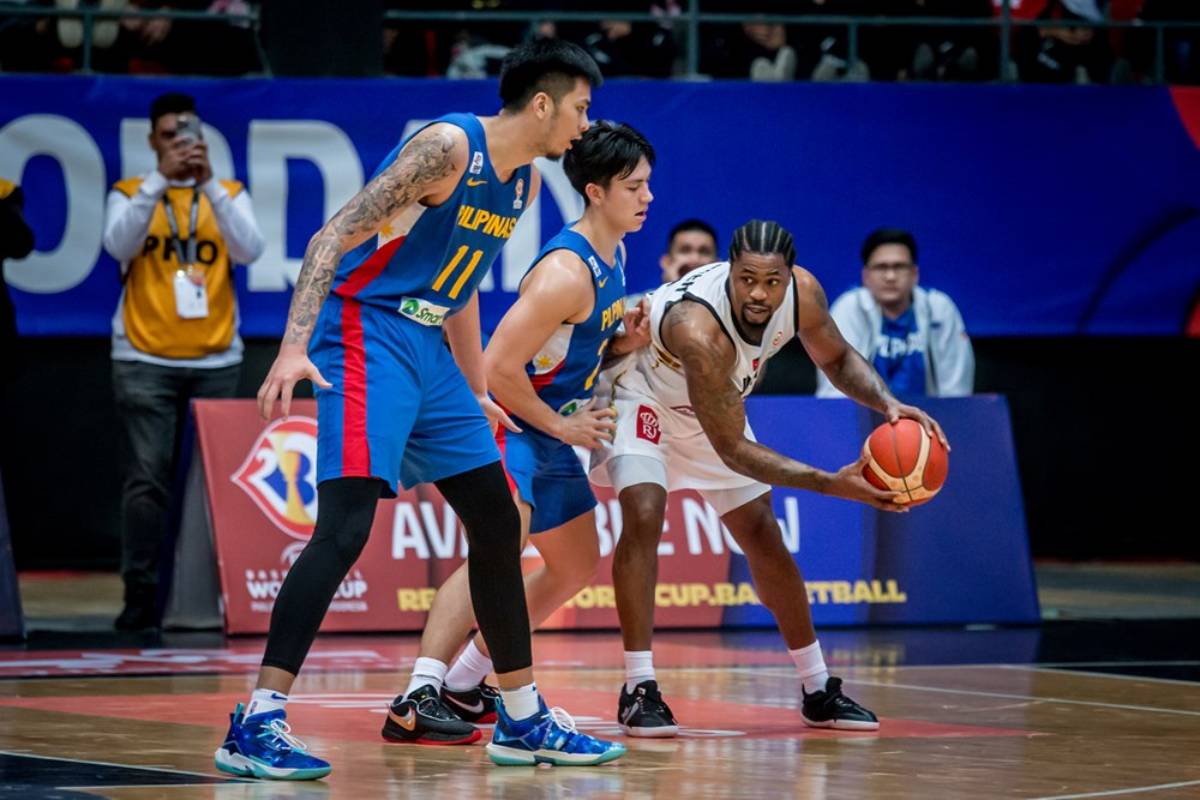 “They want the game more than us. They pressured fullcourt, they pressured everyone,” was the only thing Jordan big man Ahmad Al Dwairi could say. Al Dwairi accounted for 10 Jordan errors.

Six-foot-one Scottie Thompson played out of his height and his mind in the contest, grabbing 13 rebounds to go along with eight points and eight assists. And he constantly pressured Jordan’s floor generals for the entire 92 feet of the court in the 28 minutes he played.

Of course, there was less dribbling this time around as the passing of Gilas was fluid which led to 24 dimes.

#ReadMore  Vucinic on Gilas loss to NZ: 'It's very hard to find positives'

And for 20-year-old Sotto, they just trusted each other.

“We just had fun. It was just selfless basketball. No one really cared who scored.

“Everybody was happy that everybody was doing their role. It turned out to be a good game and we are happy we got the win,” said Sotto.

No one was more proud of the effort the boys showed than Chot Reyes.

Finally, they got one. 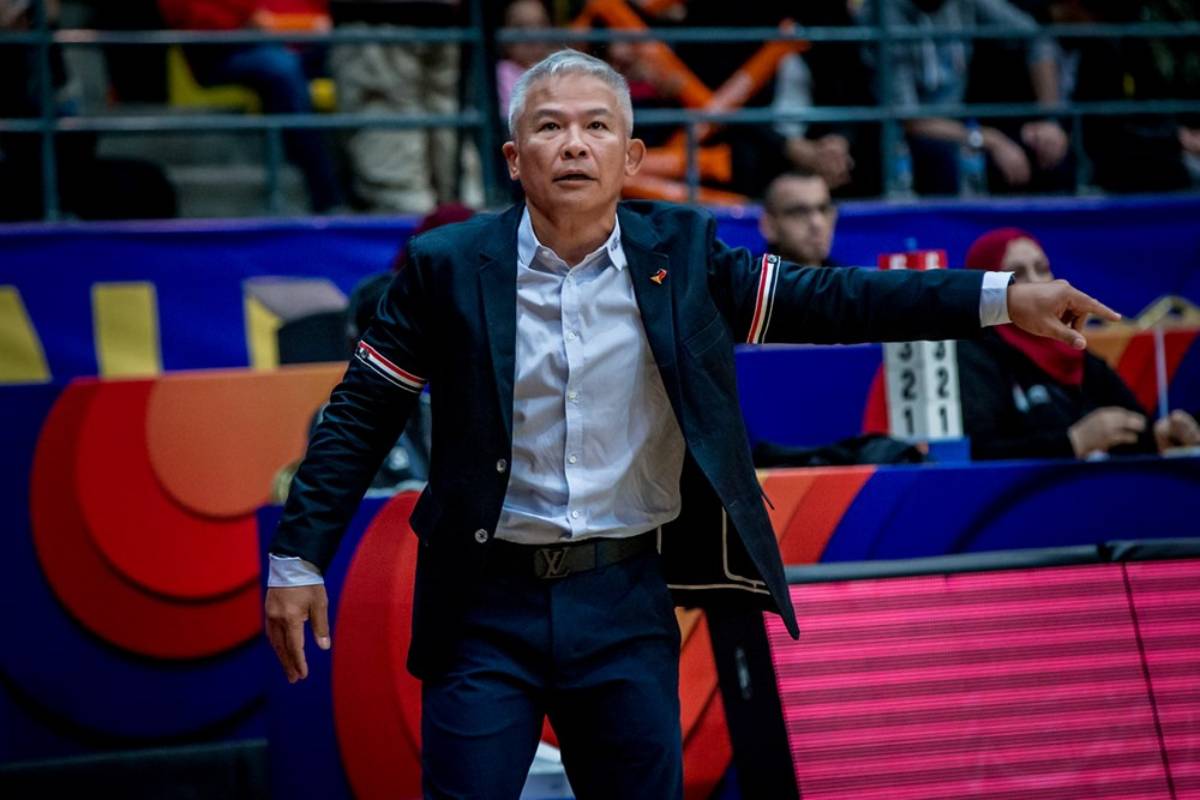 “Before the game, we focused on defense and stopping their main players. The result is we were able to hold them to below 70 points. I think that speaks well of our ability to defend. Our defense carried us in the game,” he said as the lowest output Jordan had in the Qualifiers so far was 70 points back on July 1 against Lebanon.

With the World Cup just nine months away, Gilas finally got a win that it can build on. 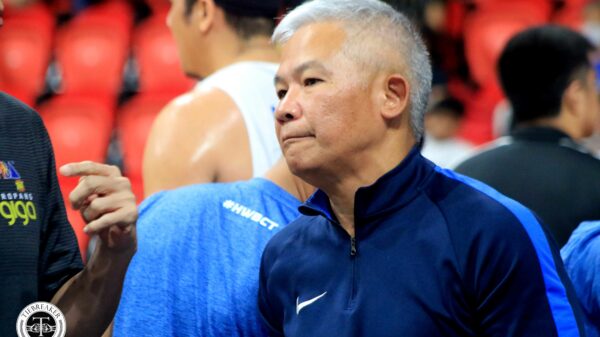 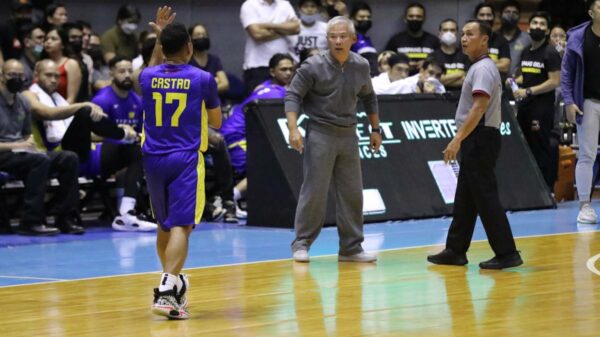