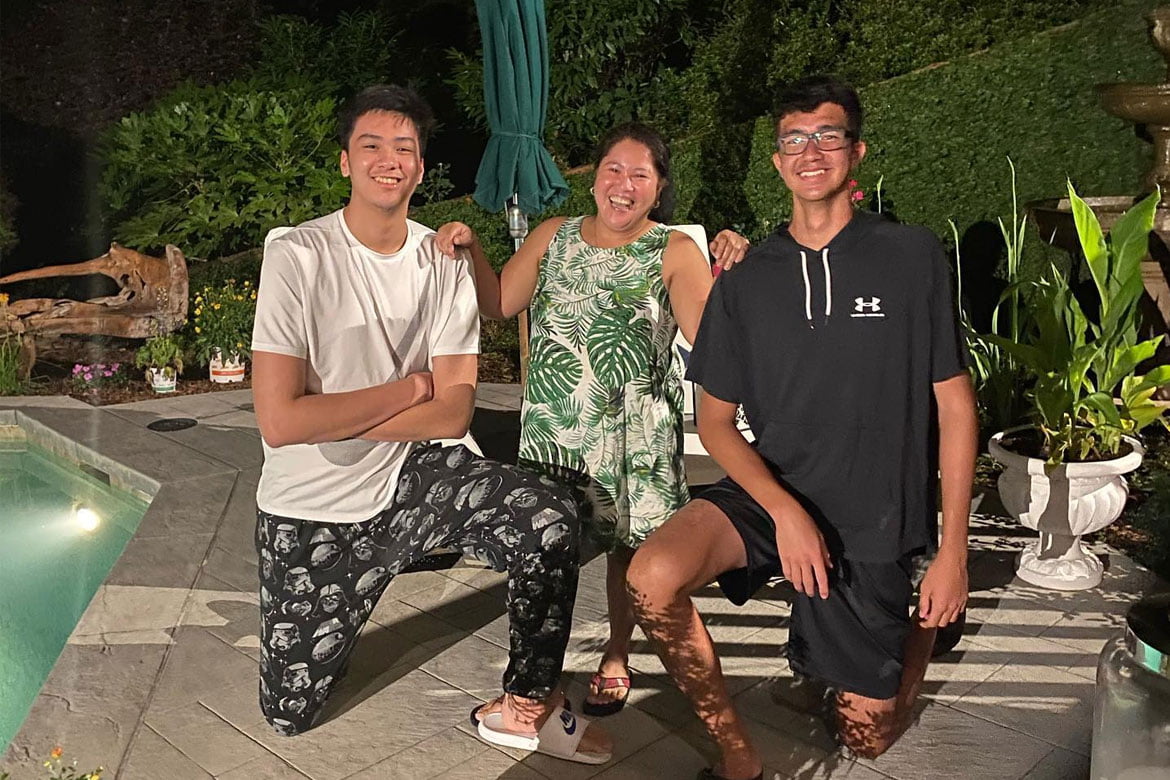 In a get-together hosted by Atlanta-based company East West Private, the 7-foot-2 Sotto and his family were able to mingle with 7-foot Fil-Am Sage Tolentino.

Also there were Kai’s dad Ervin and Sage’s father Grant. 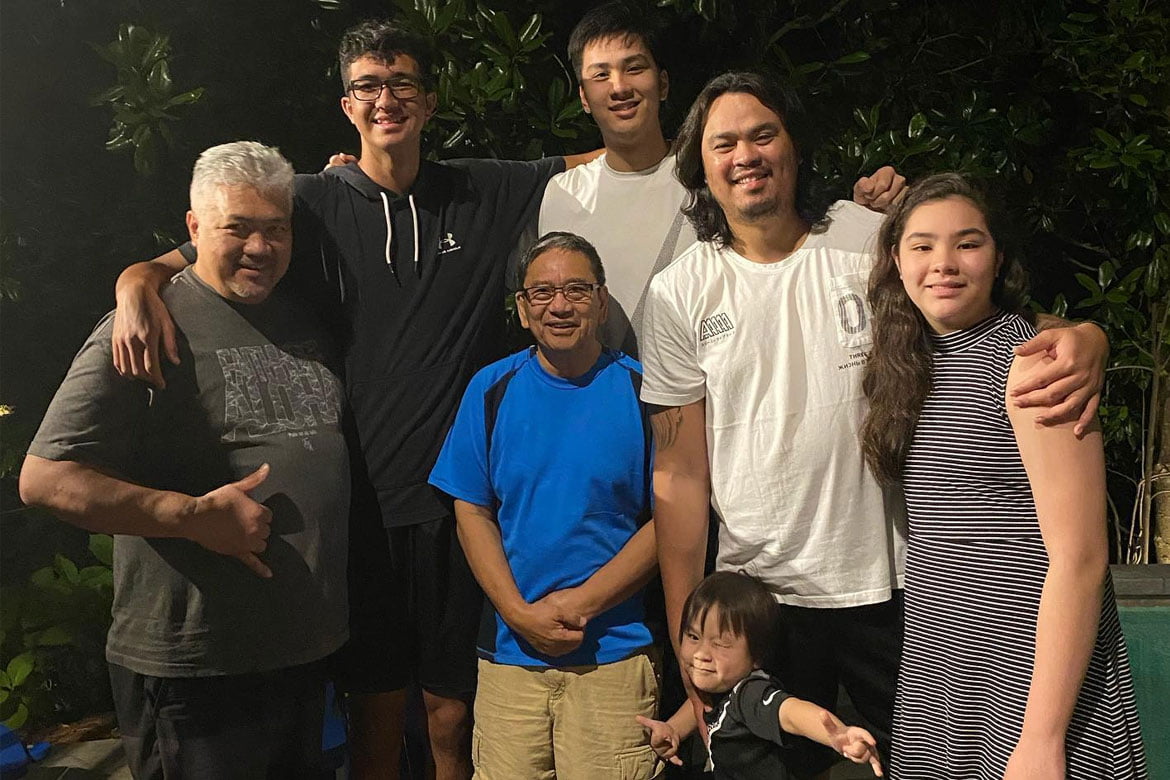 “The future never looked so bright!

“A lot of work to be done but when it’s with family it’s that much sweeter!” said the post of EWP.

Besides having a cook-out, Kai and Sage also played pool. 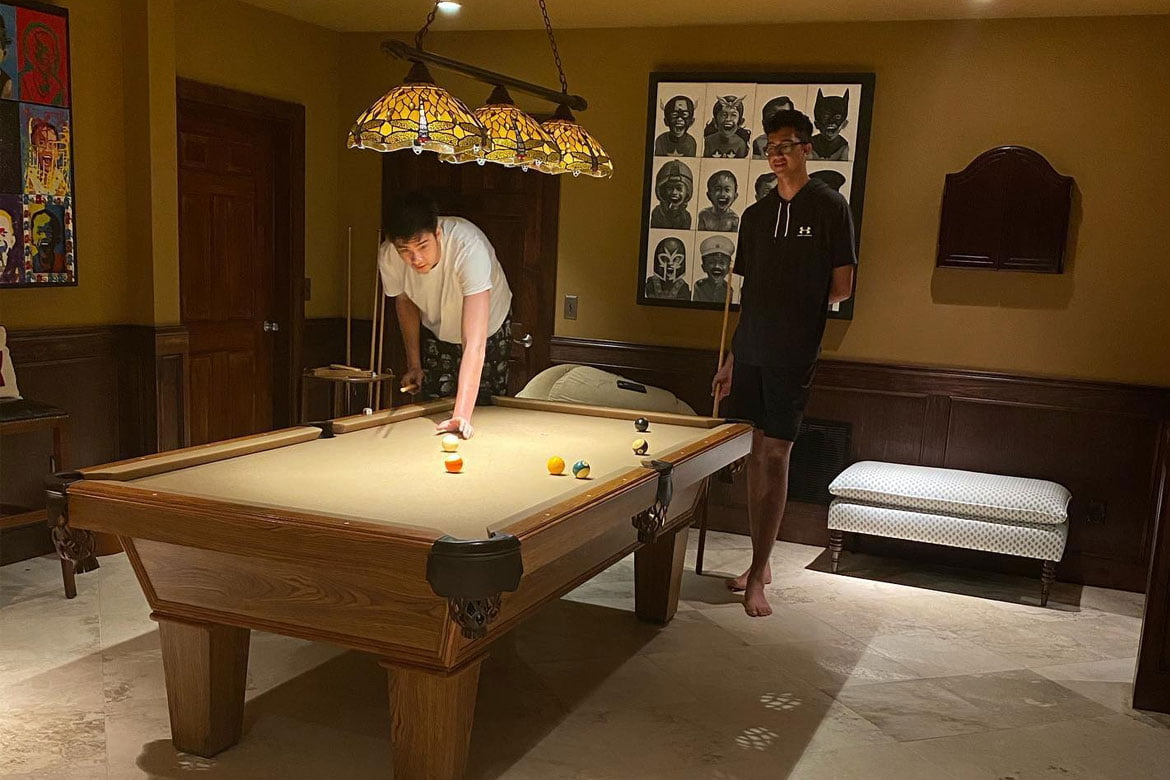 Eighteen-year-old Kai is currently hard at work as he prepares for the next stage of his career — the G League. He will join Fil-Am Jalen Green in the select-team coached by Brian Shaw.

On the other hand, 16-year-old Sage is currently studying and playing for Maryknoll High School in Hawaii.

Sage is in talks with the Samahang Basketbol ng Pilipinas as they try to get his commitment to play for Gilas Youth.