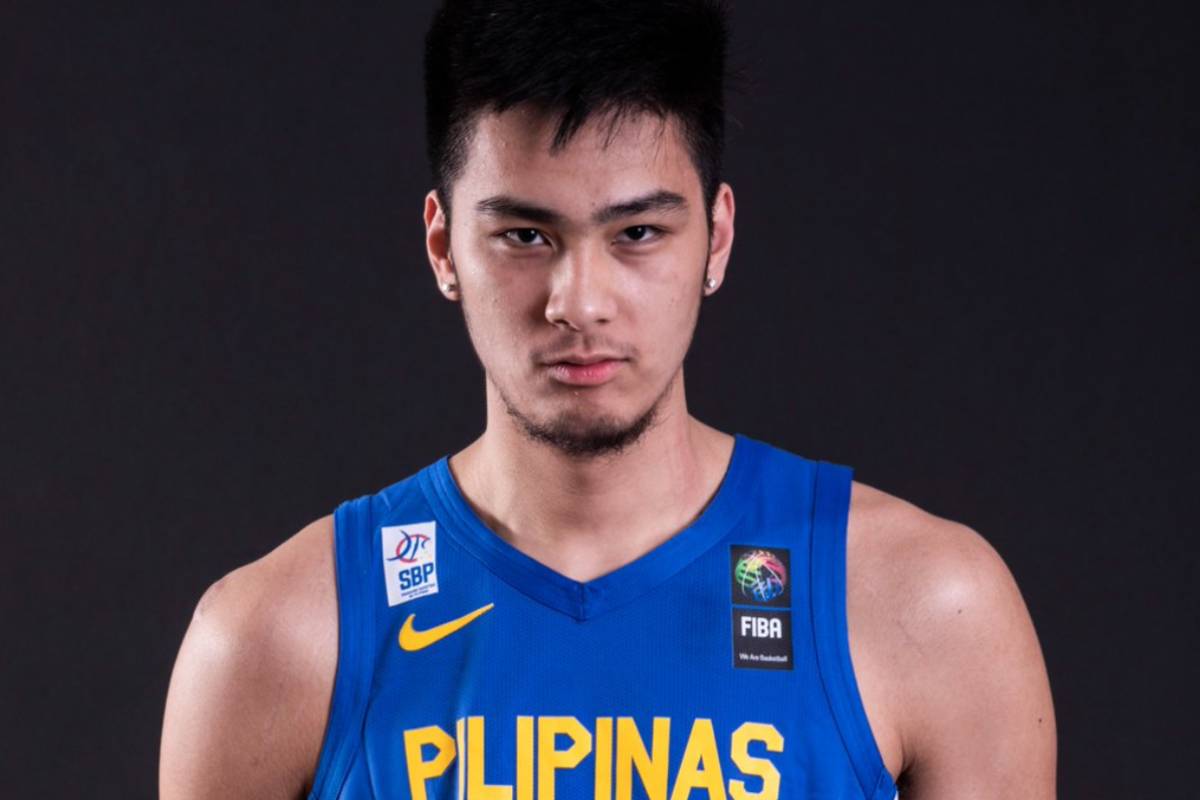 Kai Sotto will be part of Gilas Pilipinas Men when it takes on South Korea on Wednesday at the AUF Sports & Cultural Center in Angeles, Pampanga.

The 7-foot-4 Sotto, who arrived in the country on the eve of May 31 and only got to join the team 10 days later, will be making his seniors’ team debut.

He last represented the country back in the 2019 FIBA Under-19 World Cup in Greece.

Kouame, who stands at 6-foot-11, was granted his naturalization last month. He has been training with the national team since the build-up to the Manama window.

Tamayo and Belangel were also previously part of Gilas Youth’s last cycle while Abarrientos will make his 5-on-5 team debut after representing the country in the 2019 FIBA 3×3 Asia Cup. 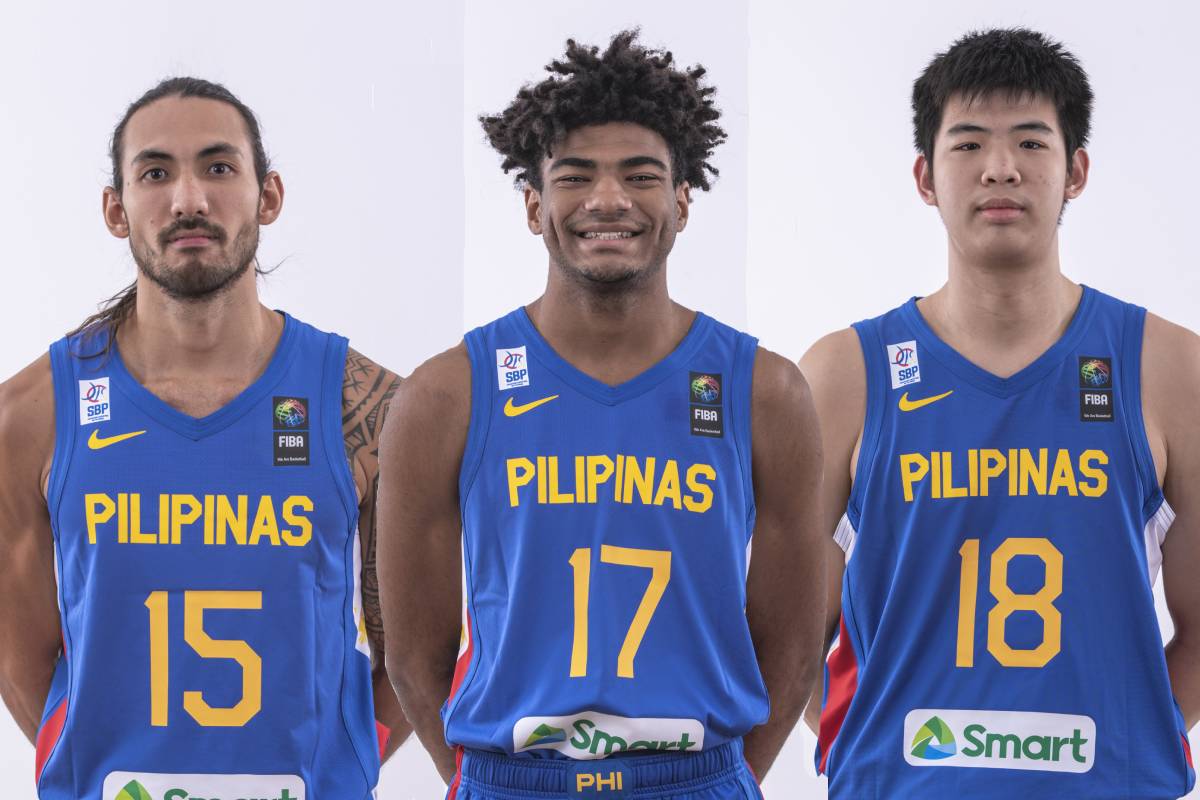 Cuts for the first game in Clark are Geo Chiu, Jordan Heading, and Lebron Lopez.

The 12 players will face South Korea that is headlined by Ra Gun-Ah.

Joining him are his Jeonju KCC Egis teammates Lee Jeonghyeon and Song Gyochang.

Gilas are currently 3-0 in Group A while South Korea is 2-0.