After months of pondering, Justine Baltazar has finally made his decision – he will play out his fifth and final year at De La Salle University.

According to multiple sources closely monitoring the situation, the 24-year-old native of Pampanga committed to the team on Monday.

Baltazar had been focusing on his studies and his Gilas Pilipinas duties over the past year while also thinking on whether he should go pro already.

Questions lingered on whether Baltazar would come back for one last run with the Green Archers early this year. 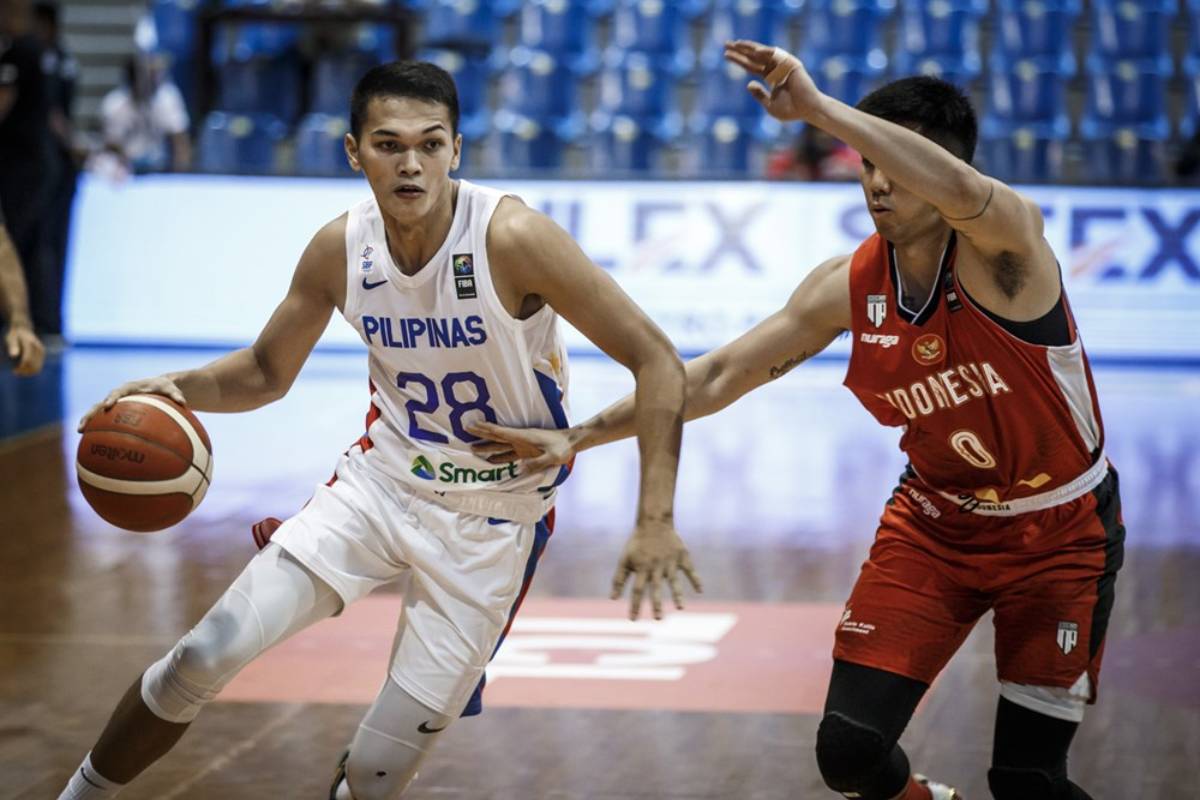 Baltazar impressed in both the FIBA Asia Cup Qualifiers and the Olympic Qualifying Tournament-Belgrade. He averaged 7.4 points, 7.8 rebounds, and 1.2 steals per game in the Clark tournament; meanwhile, he normed 7.5 points and 4.5 rebounds in the tournament in Serbia.

His performances raised interest from B.League teams and a club from NBL-USA, according to Alan Trinidad.

Pampanga Delta, a professional team in NBL-Pilipinas, also put Baltazar in their lineup but he has yet to see action so far. 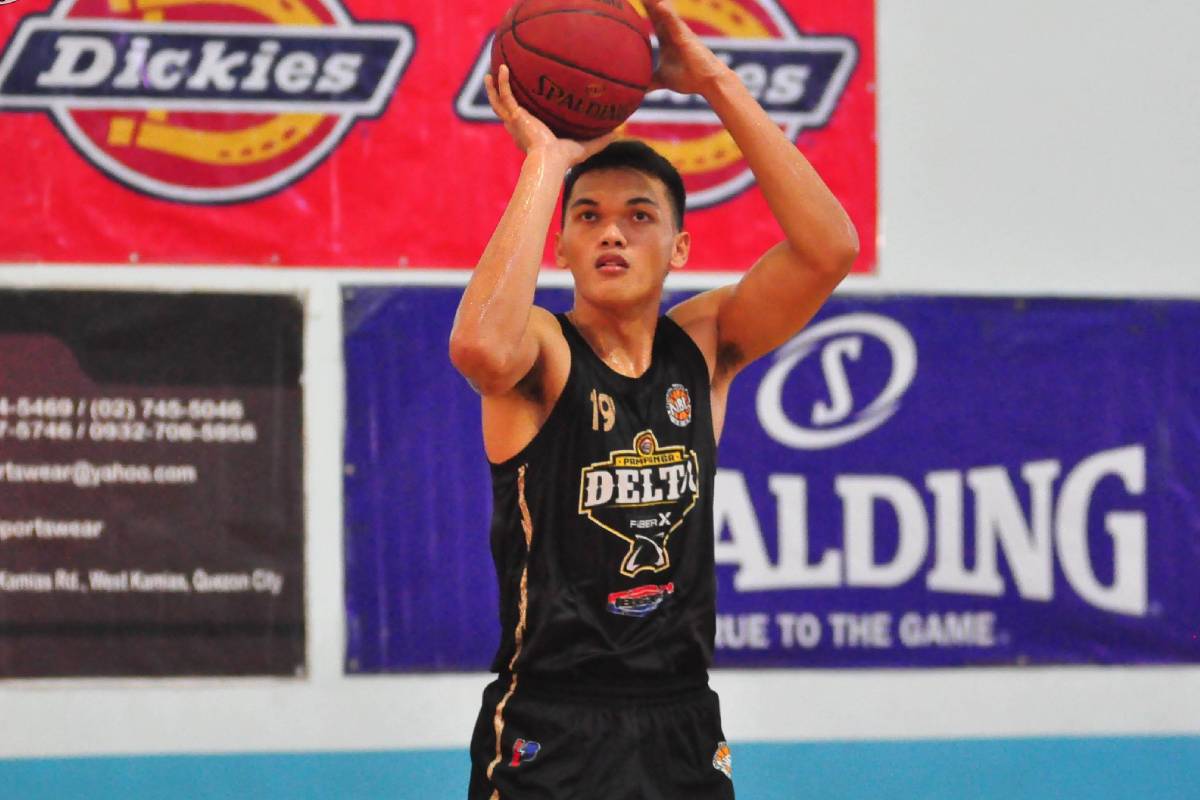 If Baltazar played for Delta, he would automatically forfeit his collegiate eligibility. The UAAP does not recognize the Games and Amusements Board’s special guest licenses (SGL).

Baltazar will be one of the few senior players left in the UAAP as the majority of his peers have already gone pro.