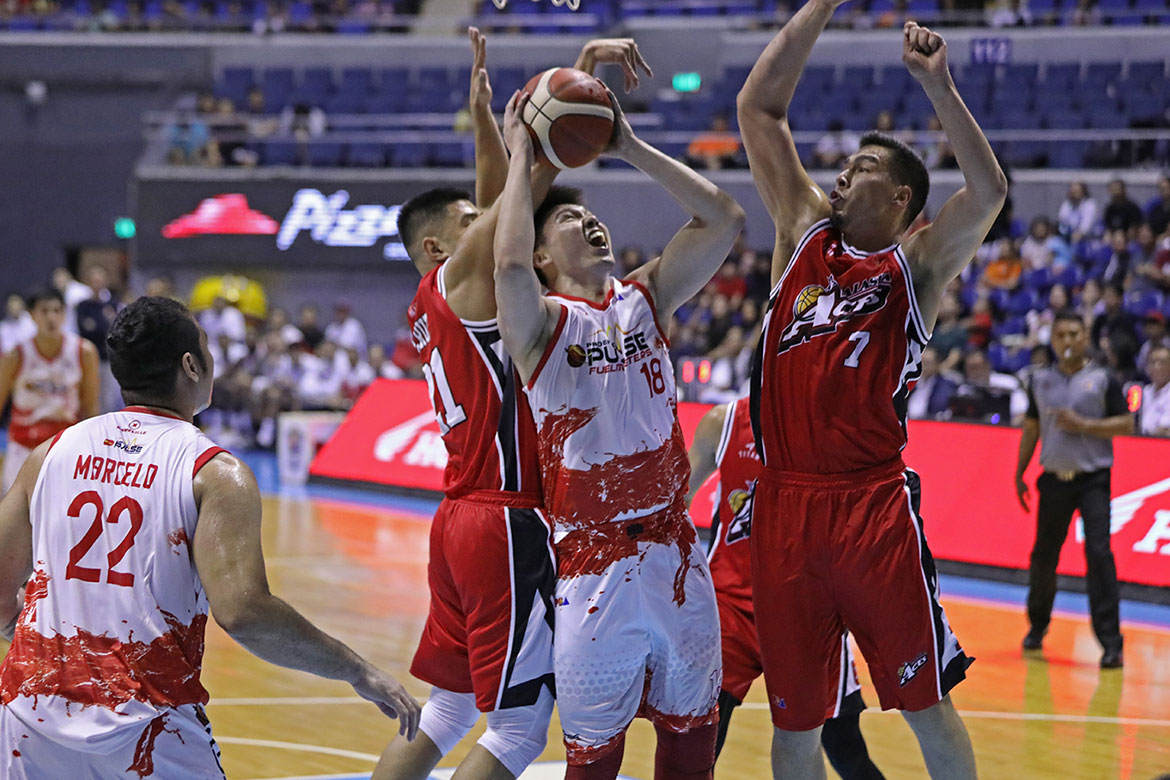 The 6-foot-6 big man out of Ateneo nailed a lay-up off a pick-and-roll play with Alex Mallari with 9.8 seconds left. He gave his side the lead after Alaska tied things up at 76-all with 33.2 seconds to go. A terrible miss from three by Kevin Racal then sealed the win for Phoenix.

Chua finished with 10 points and six rebounds in the win, which improved the Fuel Masters’ win-loss record to 2-3. It also gave head coach Louie Alas a fitting welcome after serving a two-game suspension.

Richard Howell did not foul out this time, and even powered Phoenix with 24 points, 29 rebounds, and three assists.

Alex Mallari – who suffered a cut in his hand that required stitches – led the Fuel Masters’ local crew with 15 points, going a perfect 3-for-3 from three-point area. The lengthy guard also collected four rebounds, three steals, and two dimes.

Chris Banchero produced 18 points, six assists, and six rebounds to lead Alaska, whose three-game winning streak came to an end. The Milkmen have now fallen to 4-3, and also dropped to the fourth spot of the team standings.

Phoenix will next face the Magnolia Hotshots on Saturday, June 22. Meanwhile, Alaska look to top last conference’s champions San Miguel Beermen on Friday, June 21. Both games are set at the Cuneta Astrodome. 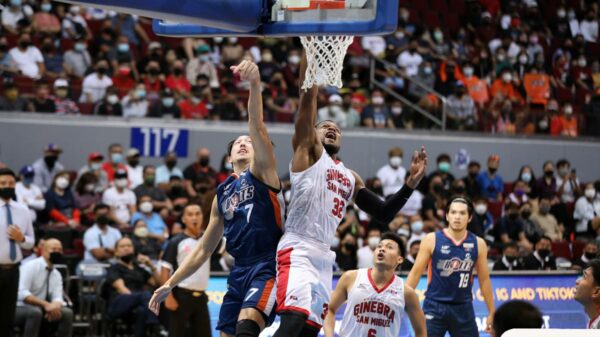 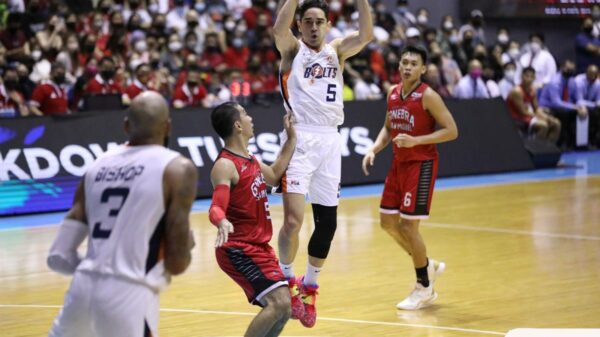 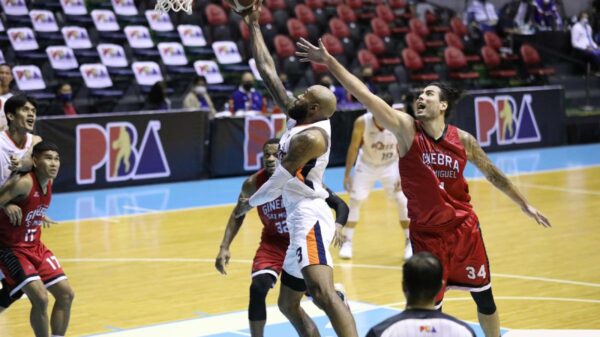