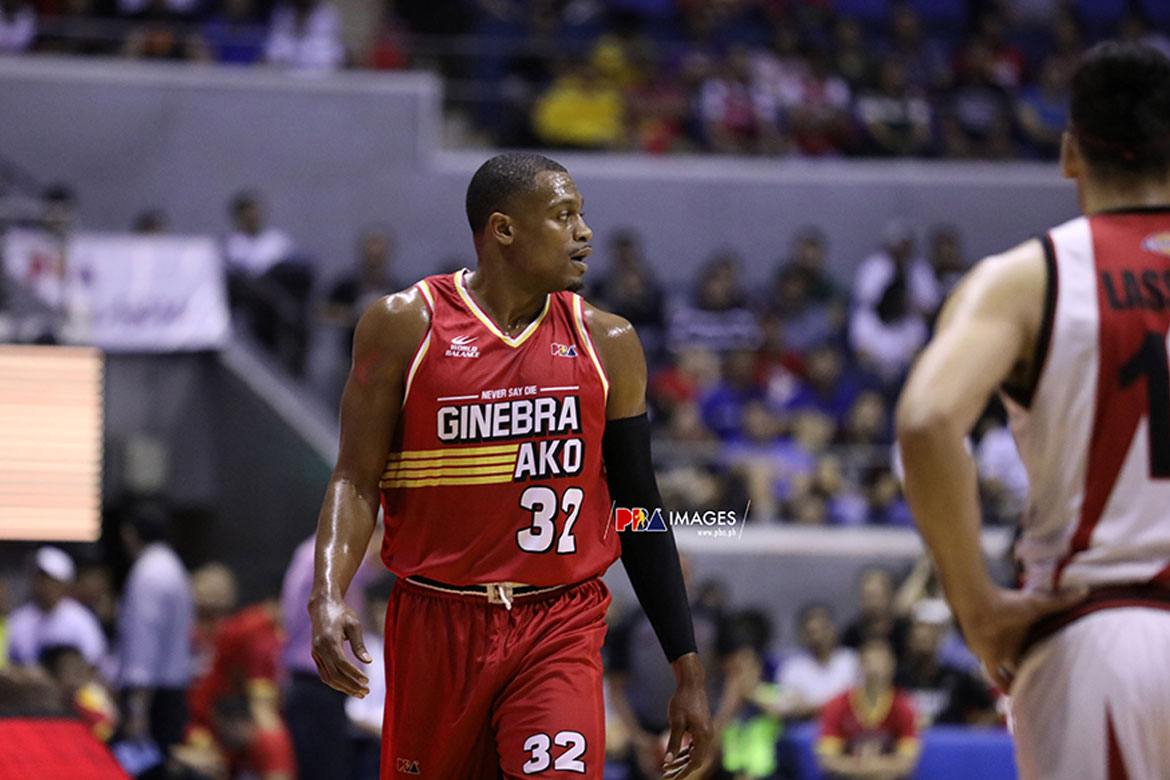 Justin Brownlee has given the Barangay Ginebra San Miguel three titles since 2016. On Sunday, he gave them yet another reason to celebrate.

The 2018 PBA Commissioner’s Cup Best Import helped the Gin Kings to a 110-107 win over the San Miguel Beermen. That same game also gave them their 1,000th win in Asia’s pioneering professional league.

“It’s special to be a part of a franchise like this, the popularity it has and all the success,” expressed Brownlee.

“Just special to be a part of [it], and still a lot more wins hopefully in the future.”

Brownlee and the league’s most popular team, however, were not granted an easy way to the victory.

The match between the two powerhouse squads had to go through an extra period just to settle the victor. And they also needed a bit of help from Lady Luck when the going got tough.

Brownlee, together with Scottie Thompson, provided the Barangay a 109-104 cushion with 1:51 remaining in OT. But the Beermen then knocked within just two approaching the final minute.

Things looked bleak for Ginebra when San Miguel stopped them in about three possessions, but luckily for them, Chris Ross missed his three-pointer from beyond the arc.

“San Miguel is a team that you got to bring your A-game. It was a tough game. It’s one of those games where we got to come out and play,” said Brownlee, who had 39 points, 15 boards, and five dimes.

Ginebra head coach Tim Cone admitted that he actually apologized to Brownlee for not giving him enough time to rest. Still, though, the 31-year-old guard has no complaints.

“Yeah, I was okay with it. Couple of times I got tired, had a couple of cramps too, but those type of games, you always want to stay in there and fight through whatever’s going on, if you’re tired or fatigued or having any kind of pain,” said the American cager.

“I just wanted to fight through it, especially in that type of game against San Miguel.”

And his efforts led to sweet rewards, as Ginebra snapped their two-game slide in the 2019 Commissioner’s Cup.

“It’s good that we got the win and we needed it bad.”