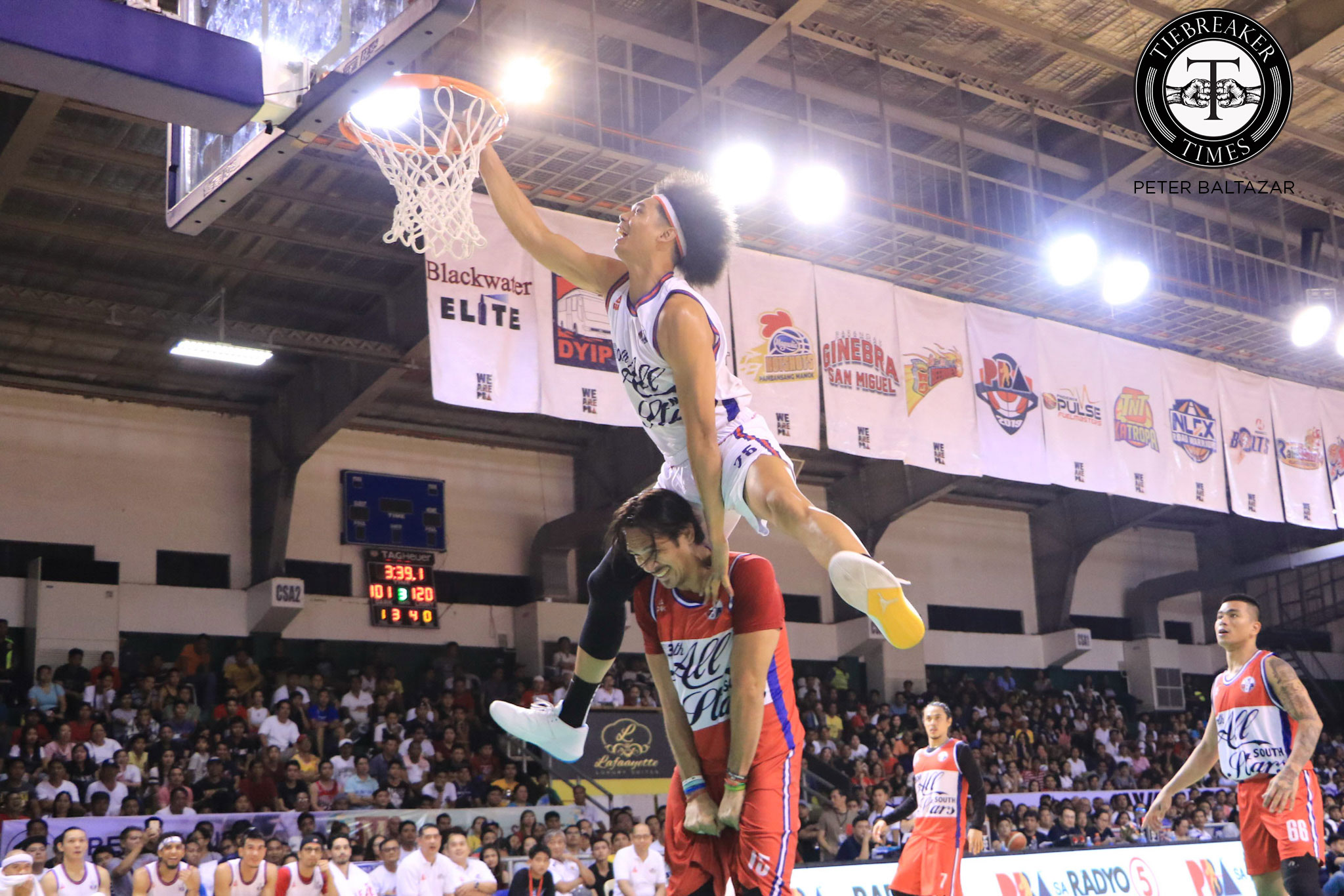 Fans expected a gigantic battle when Japeth Aguilar and June Mar Fajardo were named as starters for North All-Stars and South All-Stars, respectively, in the 30th PBA All-Star Game in Calasiao, Pangasinan Sunday.

The league’s reigning five-time MVP extended his helping hand to the Barangay Ginebra star, leading to a couple of slam dunks that the appreciative crowd which packed the Calasiao Sports Complex truly adored.

The first came approaching the last three minutes of the third quarter. When Fajardo saw Aguilar with the ball and looking to dunk, he stood just near the rim, turned around, and let his pal dunk over him as if it were a dunk contest.

Then in the final moments of the annual mid-season spectacle, the San Miguel Beermen slotman bounced the ball off the backboard. Aguilar did not waste the opportunity, as he rewarded the pass with a two-handed flush.

And Aguilar is thankful for the extra help.

Aguilar finished with 32 points and eight rebounds. His efforts did not go for naught, since he was named as the All-Star Game’s co-Most Valuable Player with Arwind Santos, who had 34 points and 17 rebounds. 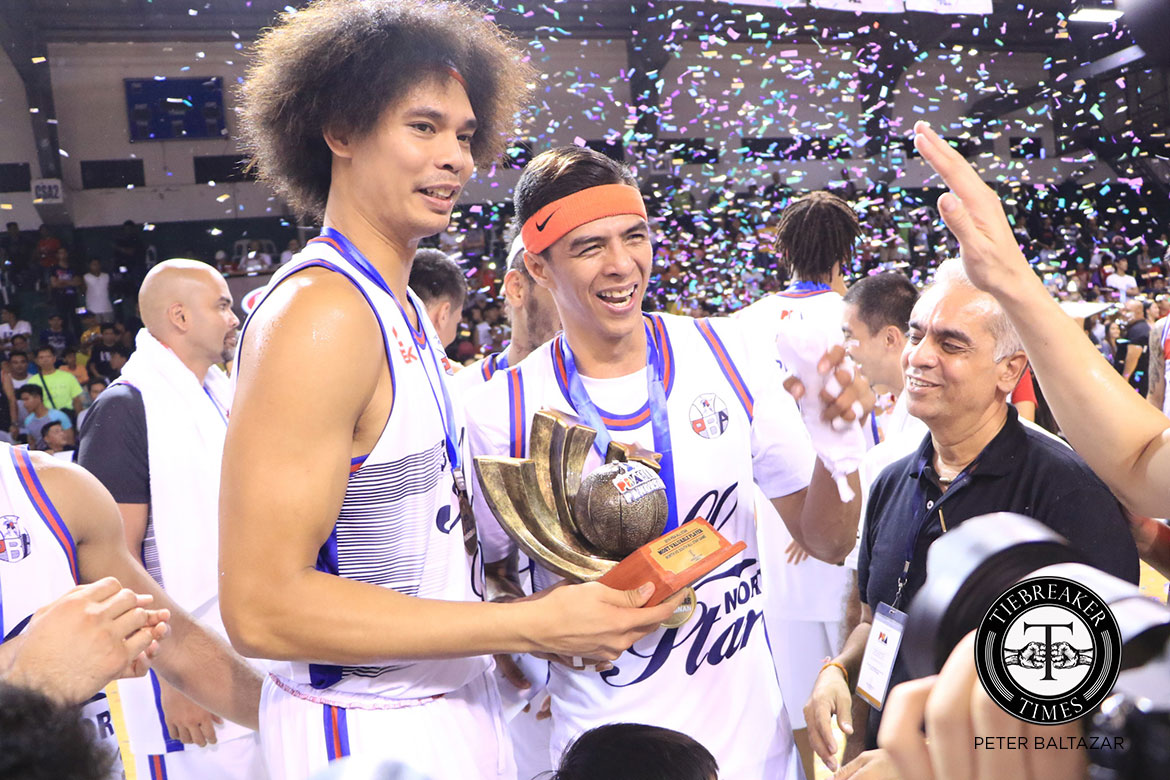 “I only have some few more years.”

Des Cheng has opposing crowds right where she wants them