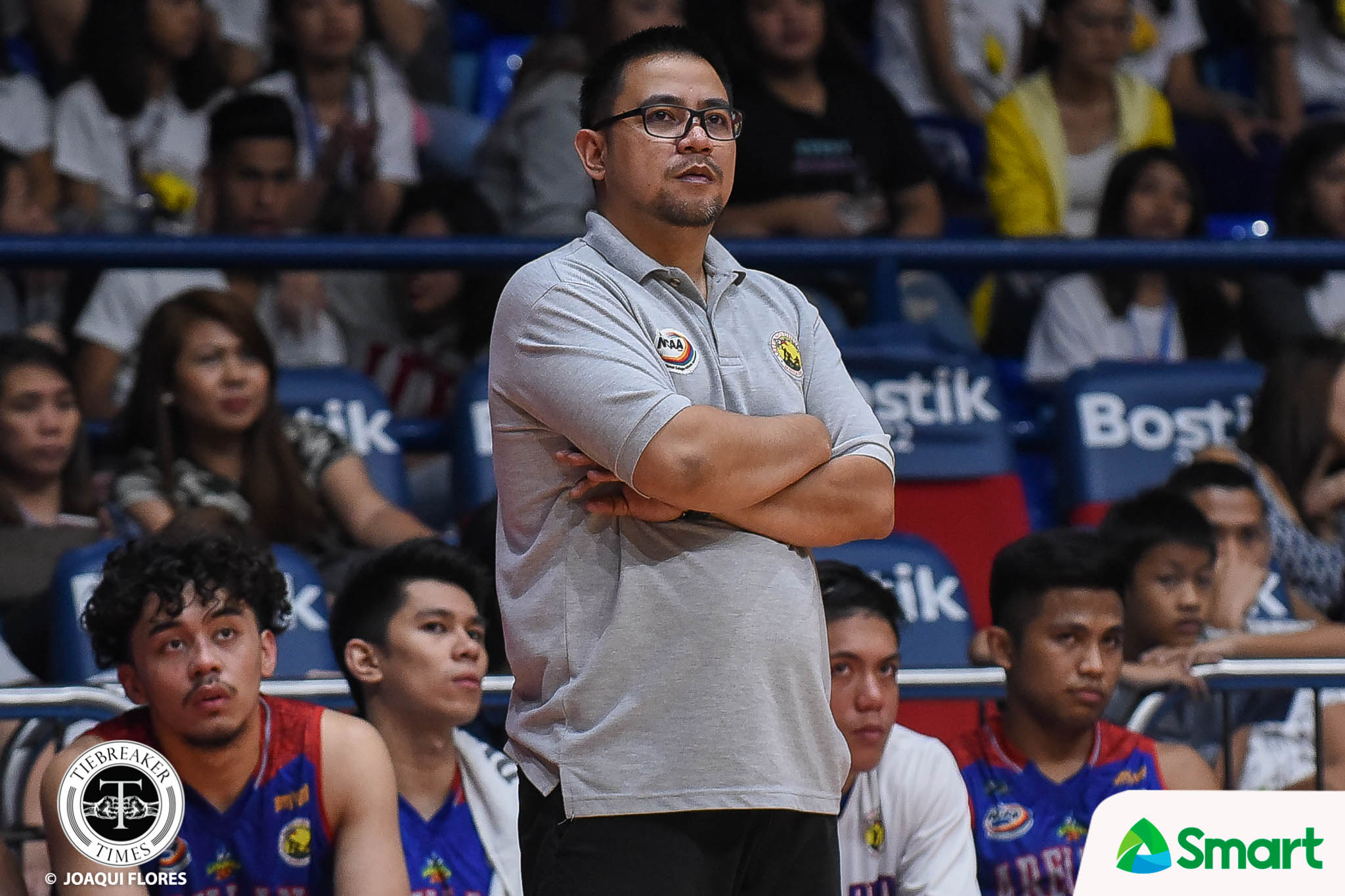 Wednesday evening, there was a surprising phone call that came Junjie Ablan’s way. He was being called up to coach the Arellano Chiefs, who had a game in two days.

It has been nine years since Ablan was with the Seniors Basketball team of Arellano. And with just one day to prepare for the CSB Blazers, Ablan did not preach Xs and Os to the Chiefs. Instead, he simply pumped them up. 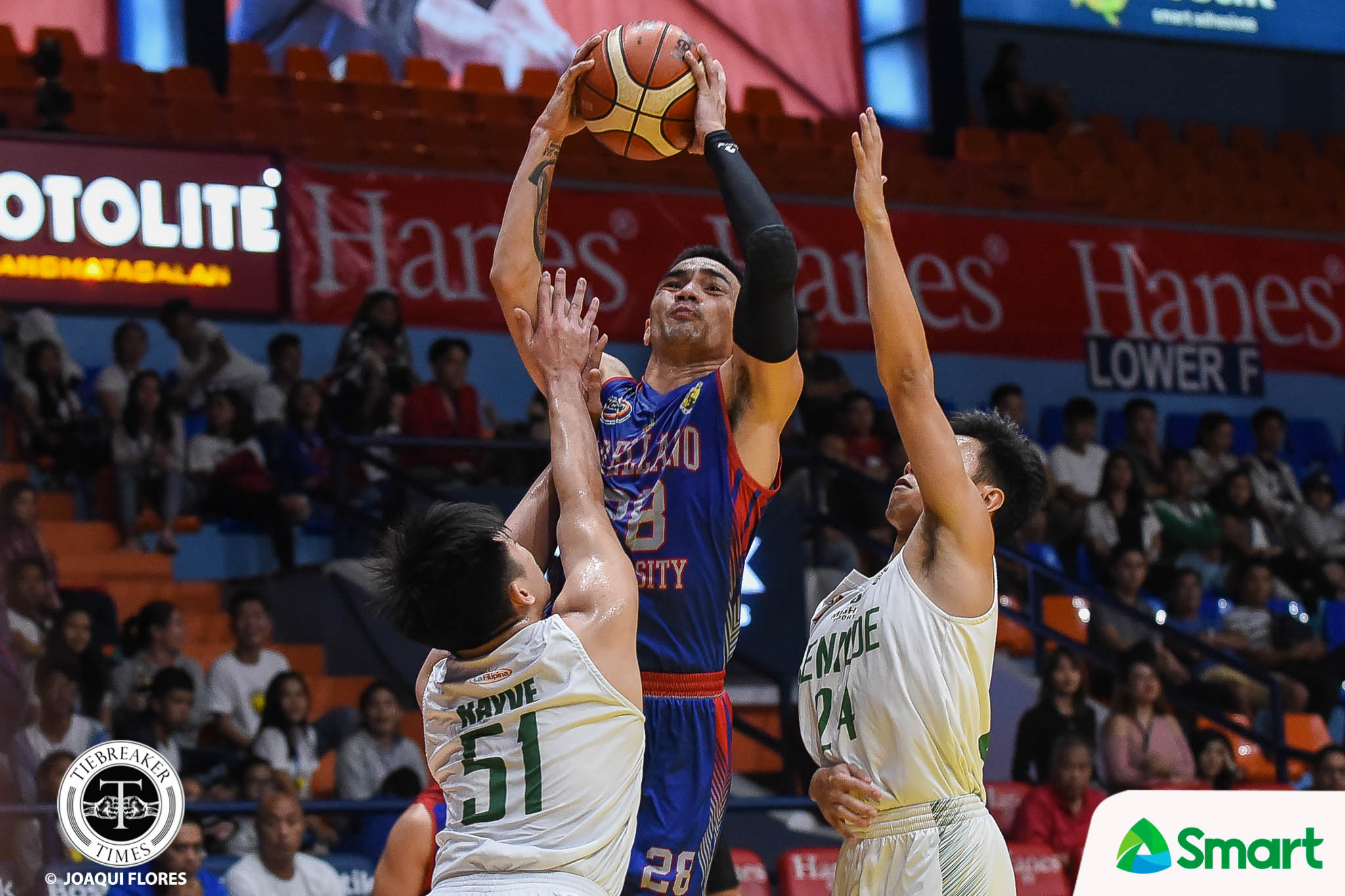 However, the Chiefs received a beating, 73-89, to drop them to a 4-8 slate. And with Arellano guaranteeing him that he will be the head coach of the team until the end of the NCAA Season 94 Seniors Basketball tournament, Ablan plans to enjoy this ride and bring the Chiefs along with him.

Keanne Alamo lifts Philippines U-16 past Malaysia for 2nd win