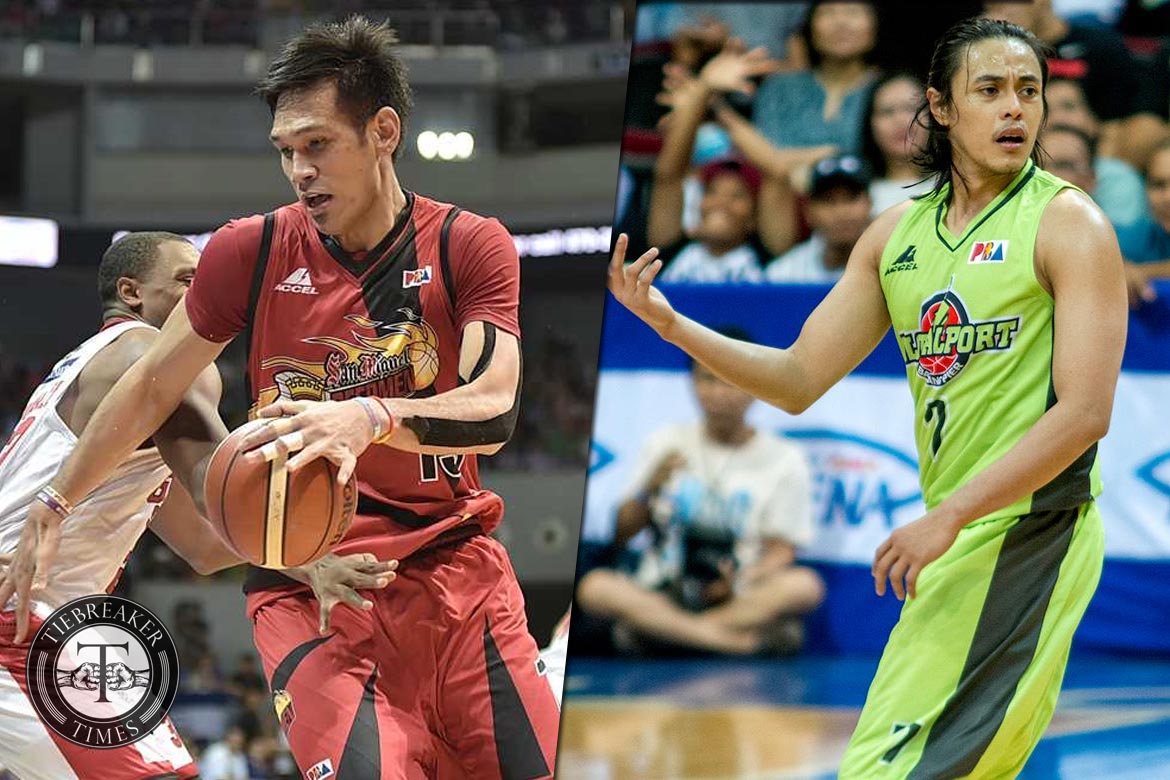 Not far away though is Globalport’s gunslinger Terrence Romeo with 41.5 ave. SPs. The league-leader in points for the past two years continues his torrid scoring pace, averaging a league-best 28.7 markers per contest. He is also dishing out 6.2 dimes per game — second-best in the league.

Sitting at third and fourth are Fajardo’s teammates Arwind Santos and Alex Cabagnot respectively. The former league MVP currently tallies 34.2 SPs while Cabagnot is at 33.4.

Rounding out the Top Five is Ginebra’s Japeth Aguilar with 32.0 SPs.

Gilas cadet Matthew Wright of Phoenix is tops among rookies with 31.7 SPs, good for sixth in the race.