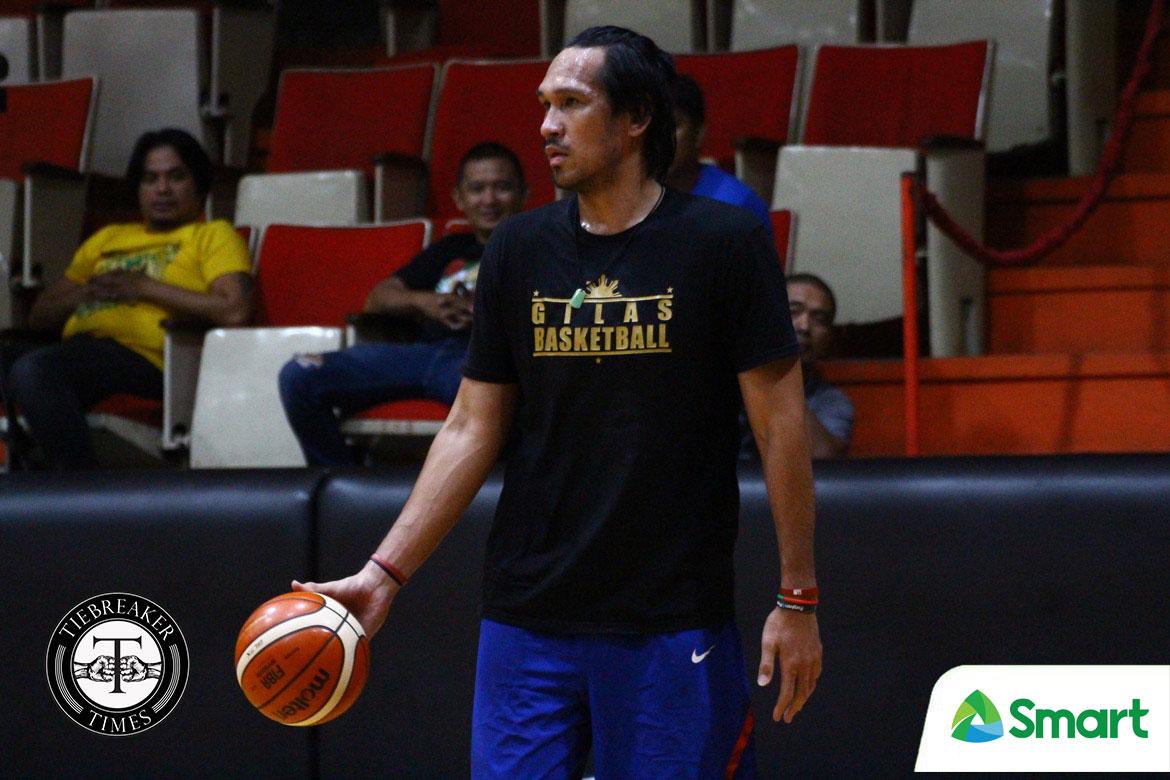 This Tuesday night, the San Miguel Beermen held a victory party to celebrate their 2019 PBA Commissioner’s Cup championship at the San Miguel headquarters in Mandaluyong City.

The league’s reigning five-time MVP did not take part in the festivities. After dropping by, he immediately headed to the Meralco Gym in Ortigas, which is just a few minutes away.

Fajardo and TNT stars Roger Pogoy and Troy Rosario have all returned to national team duties now that they have fulfilled their obligations to their mother ball clubs.

The Cebuano admitted that the season had been tiring – especially the title series, which went to six games. Still, they now have to move on, as their top priority is serving the country.

Fajardo and his fellow returnees have some catching up to do, since some of Gilas’ sets have been tweaked during their Spain trip. The goal now is to get used to those new patterns.