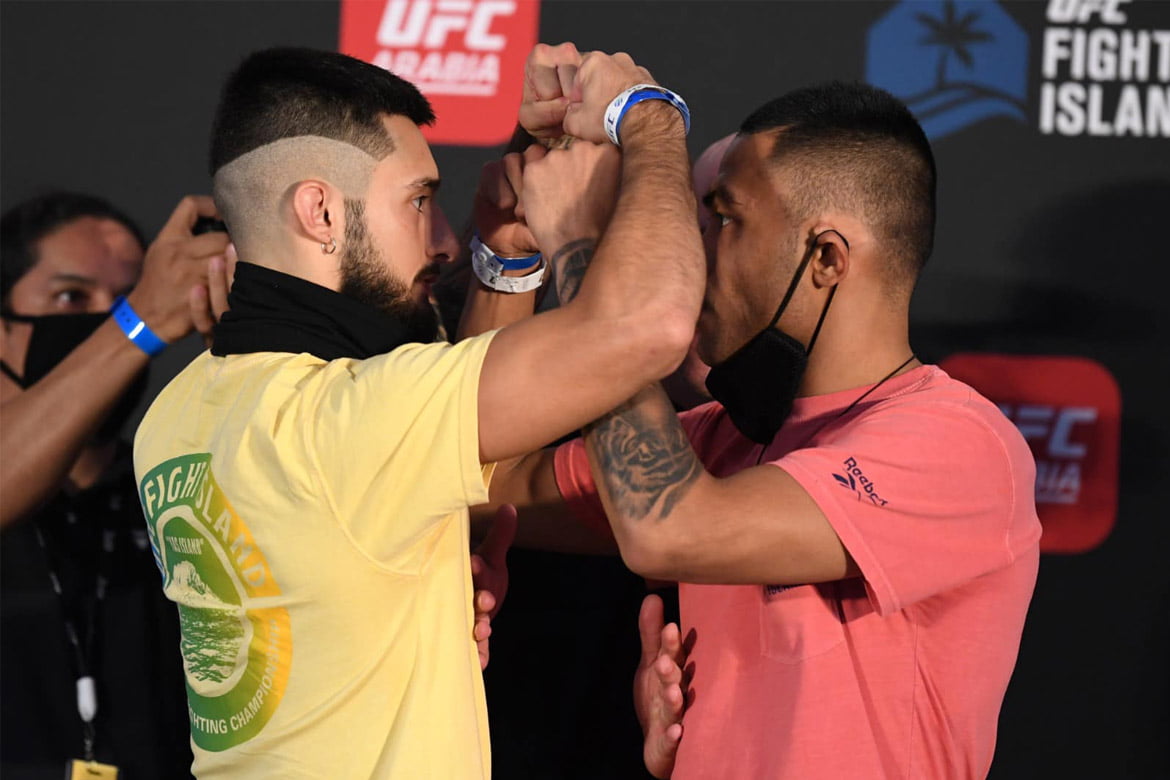 After eight months of waiting, Fil-Aussie Josh Culibao is all set to make his octagon return.

He and his opponent Charles Jourdain both made weight for their three-round featherweight affair, Saturday morning (Manila time) in Yas Island, Abu Dhabi.

The 5-foot-10 native of Sydney checked in at 145.5 pounds, while his Canadian opponent weighed exactly at 145 pounds.

“You do not understand how hungry I am for this.

“So now that I am able to get a full training camp, I just wanna go out there and put up a fight. I just wanna show everybody I’m not that same guy who fought one weight class on short notice. That is not me. This fight you guys will see,” he continued as he suffered his first career loss back on February 22 — a second-round TKO loss to lightweight Jalin Turner.

Unlike Culibao, Jourdain is already a UFC veteran, with three octagon fights already under his belt, going 1-2. A loss will be devastating for the 24-year-old native of Beloeil, Quebec, since it might lead to a release.

But for Culibao, he is fighting for something bigger than himself. And that is what will push him come Sunday during UFC Fight Island 4.

“I am going to try and make a difference and try to put Filipinos on the map. This isn’t just about me, this is bigger than me. I’m trying to do what Brandon Vera and Mark Muñoz did for me.” 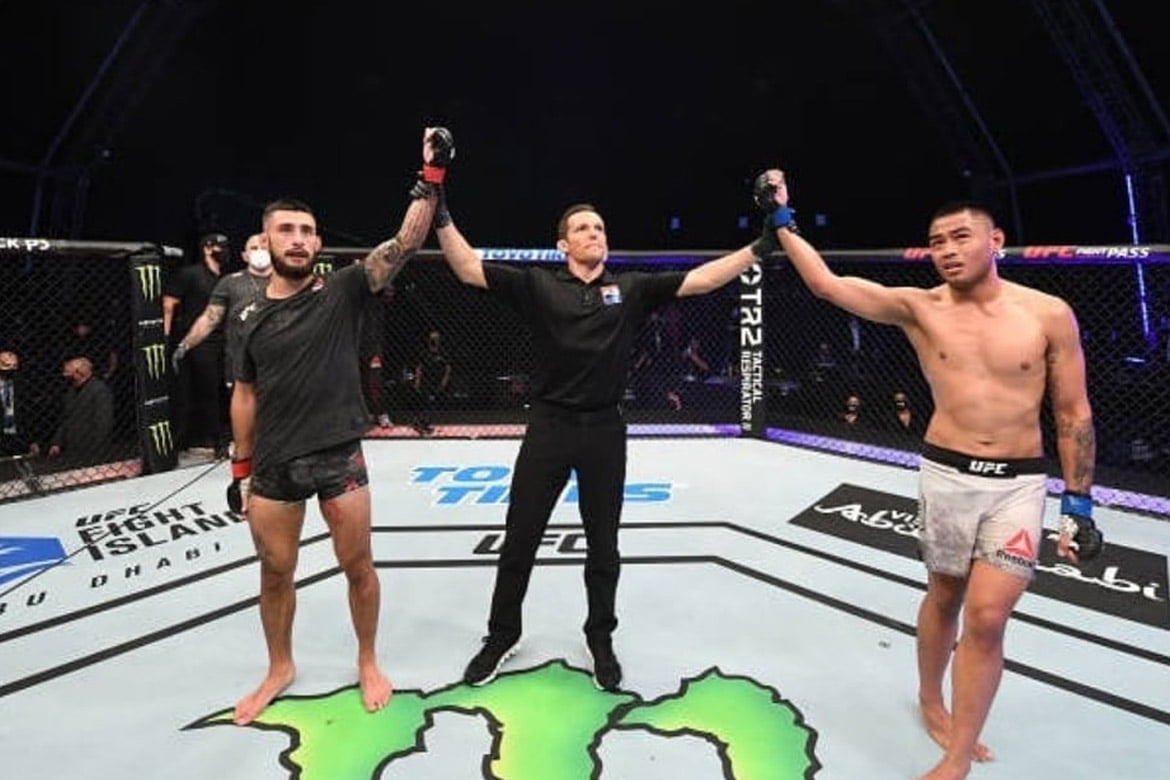 Victory inside the Octagon has again eluded Joshua Culibao, as he fought Canadian standout Charles Jourdain to a rarely-seen split draw in the undercard... 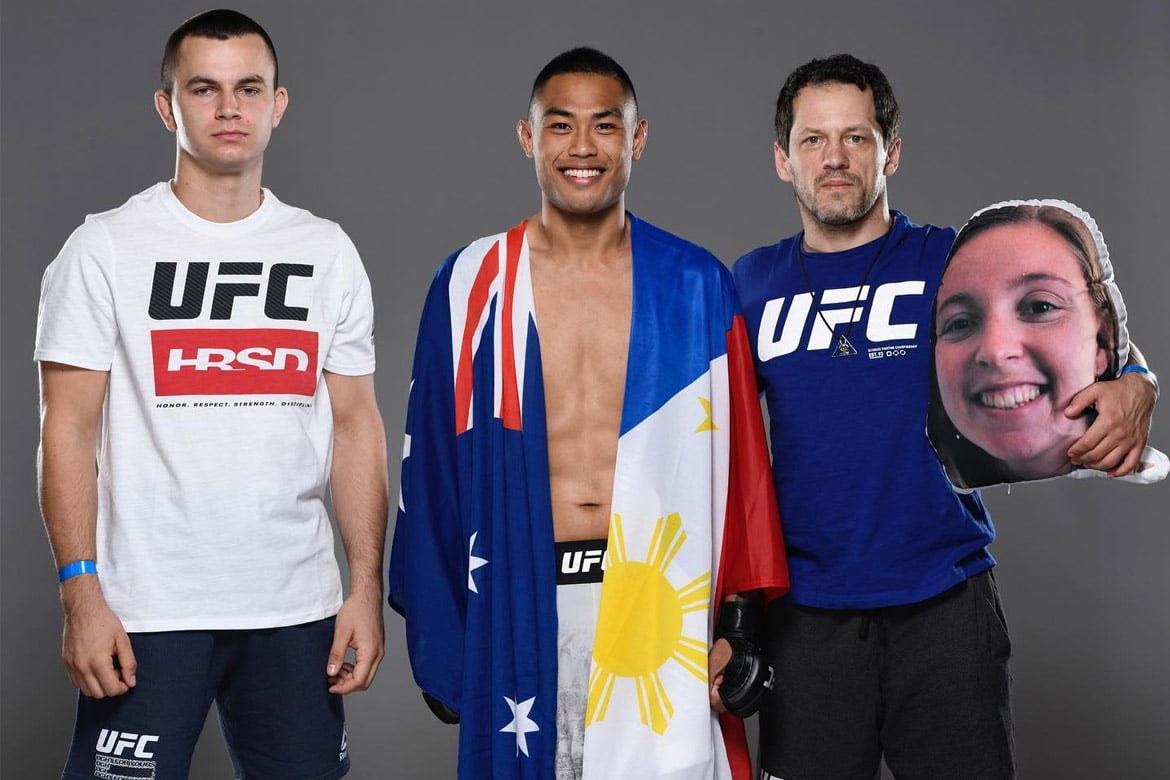