The Philippine Olympic Committee justified its decision to call off a costly cultural presentation during the closing ceremonies of the 29th Southeast Asian Games in Kuala Lumpur.

Instead, the POC opted for a simple turnover of the country’s hosting in 2019 of the 30th SEA Games from Malaysia to the Philippines at the closing program.

“It will not take five minutes for the turn over because the program prepared by Malaysia is highlighted by the celebration of the Independence Day of the host country and as overall champion of the Games,” explained POC president Jose Cojuangco.

At the same time, Cojuangco appealed to sports critics that they should be proud of our athletes even though they had failed to deliver the projected gold output or matched the country’s medal in previous SEA Games.

“All of us, including the critics, should rally behind the 2019 Philippine hosting and support our athletes in any way we can,” Cojuangco declared.

He explained that the memorandum of agreement between the POC and Department of Tourism and the P8-million check for the cultural presentation were brought to Kuala Lumpur by the POC finance officer mid-way into the Games
.
“How could we insist with the host country and the MASOC (Malaysian Southeast Asian Games Organizing Committee) to present a 20-minute presentation when the closing program has been finalized long before the Games started and coincided with the Independence Day of Malaysia,” he said.

“And the CDM, who attended the CDM meetings before and during the Games, could not even show the POC board a program that included a Philippine cultural show,” he added.

Cojuangco said the country should save for the country’s hosting rather than spend a huge amount that will not directly benefit the athletes.

In this article:Peping Cojuangco, POC 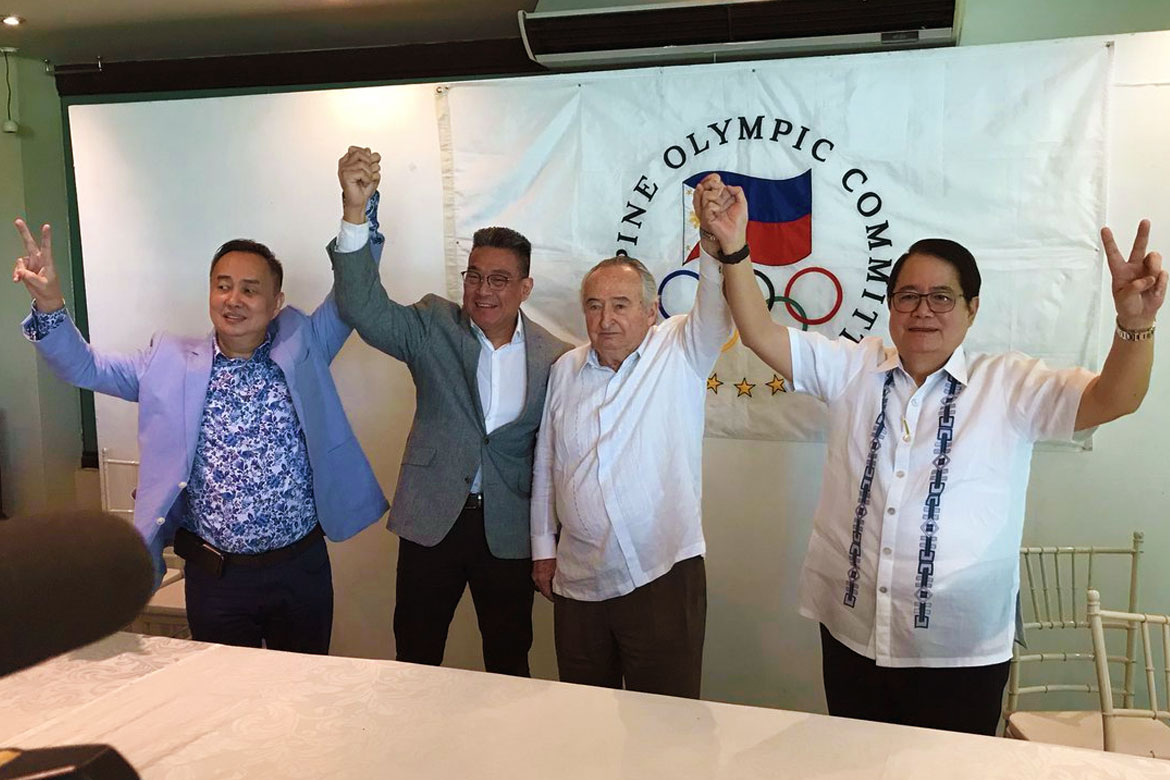 There was a feeling of euphoria once the final tally was announced during the Philippine Olympic Committee re-election held at the Wack Wack Golf...

Ricky Vargas to usher in new era in Philippine Sports

After years of failed campaigns, Ricky Vargas persevered. On Friday afternoon, it finally paid off as Vargas won the Philippine Olympic Committee presidency in...

The results of the elections held by the Philippine Olympic Committee that saw Peping Cojuanco declared as POC chairman for the fourth time was...

Team Philippines get fitting send off to SEA Games

Days before another staging of the biennial Southeast Asian Games, the 493-strong Philippine delegation received a warm send-off on Thursday evening at the CITEM... 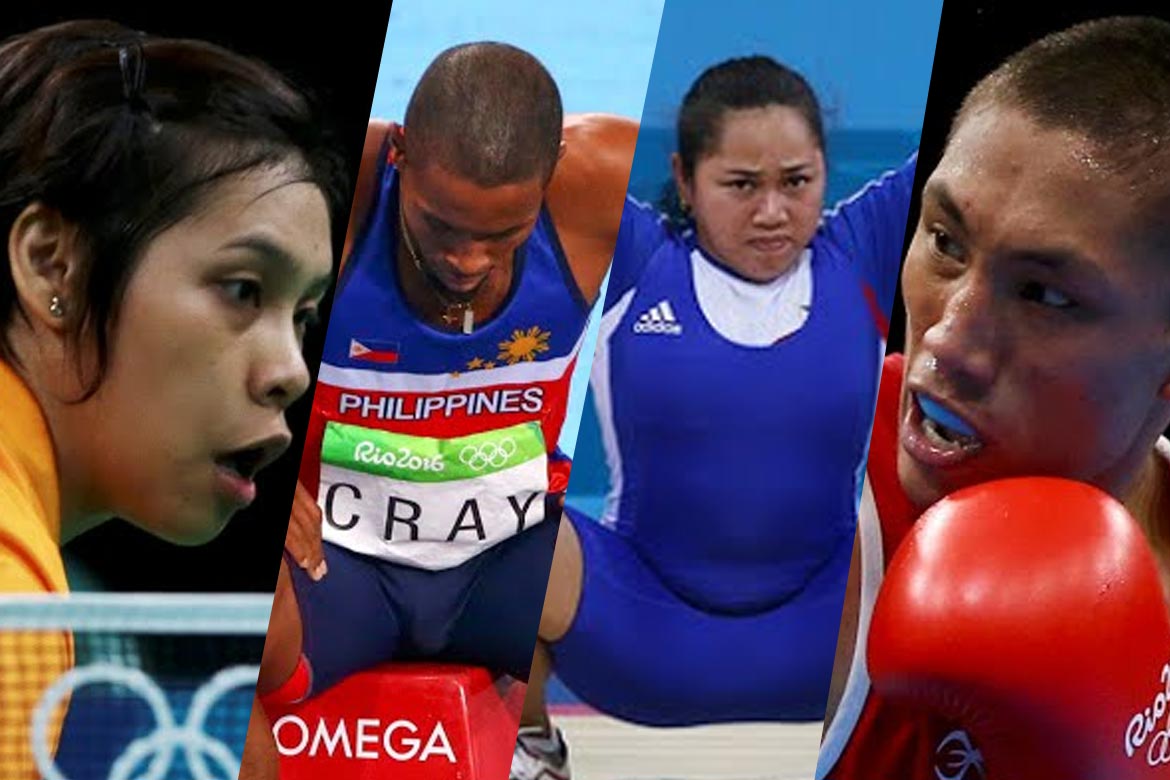 Kirstie Elaine Alora, the last Filipino athlete to compete in the Rio Olympics, carried the country’s colors in Sunday’s closing ceremonies at the iconic...