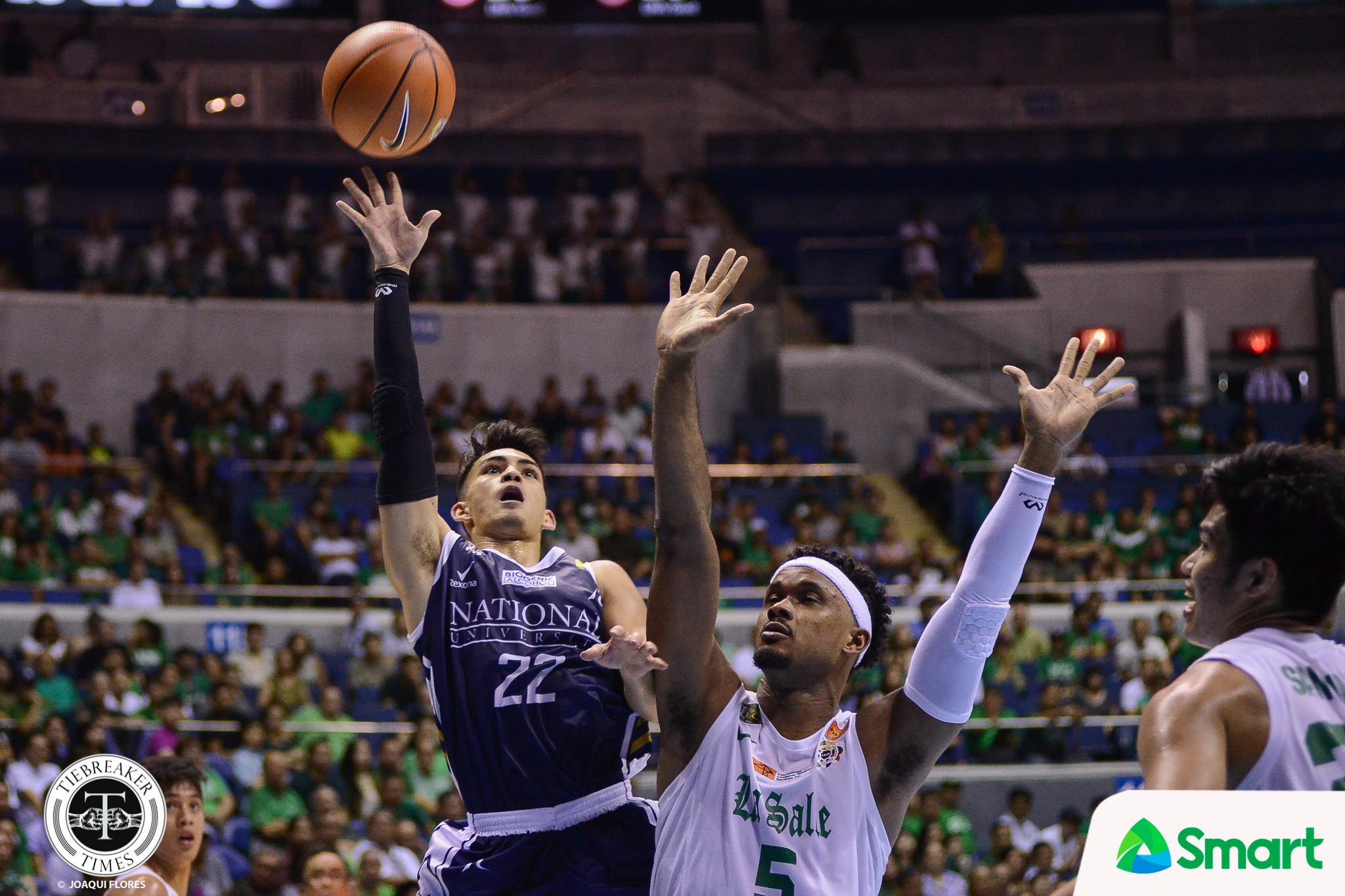 After months of try outs and workouts with numerous schools in Metro Manila, Jordan Bartlett has decided to join the De La Salle University Green Archers. 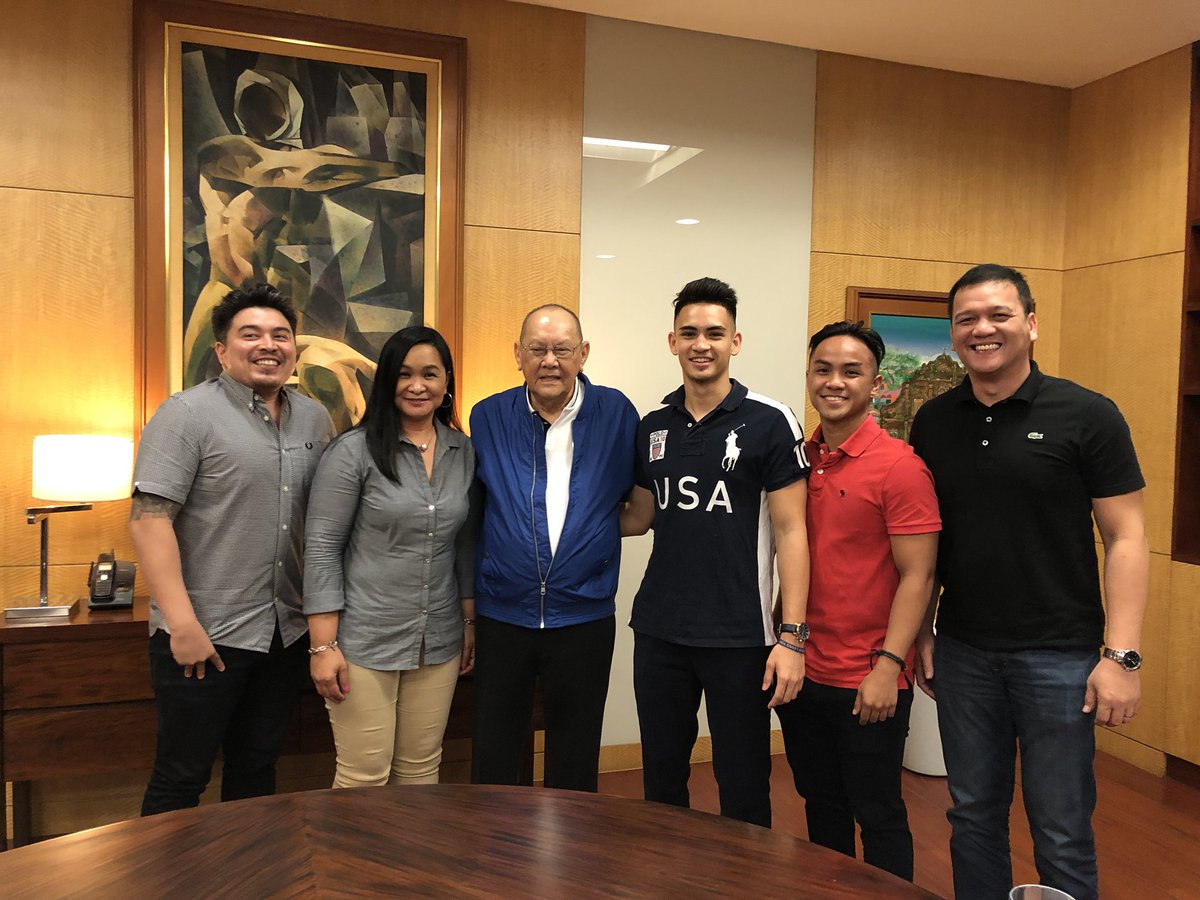 “After a lot of prayer, consideration and workouts with several teams, I am proud and blessed to announce that I will continue my UAAP career with the De La Salle Green Archers. Thank you all for the love and support during my transition,” he tweeted Monday evening.

After leaving NU last January 9, the 20-year-old student-athlete has received invites from multiple collegiate squads, according to a source closely monitoring the situation.

The source added that the combo guard has already finished his workouts with the UST Growling Tigers, the FEU Tamaraws, the CSB Blazers, the UP Fighting Maroons, and the Green Archers — the latter became the school he chose.

Bartlett spent a year in residency before being lined up for NU’s UAAP Season 80 campaign.

The Filipino-American guard posted norms of 5.5 points, 1.5 rebounds, and 1.3 assists during his rookie year, playing just 11.3 minutes per contest.

Bartlett posted a career-high of 23 points to go along with four rebounds, four assists, and two steals during NU’s 109-115 loss to La Salle last September 16, 2017.

He still has four years of eligibility remaining due to the UAAP’s five playing years in seven years rule.

Kiefer Ravena takes over, lifts NLEX to 1-0 edge over Alaska