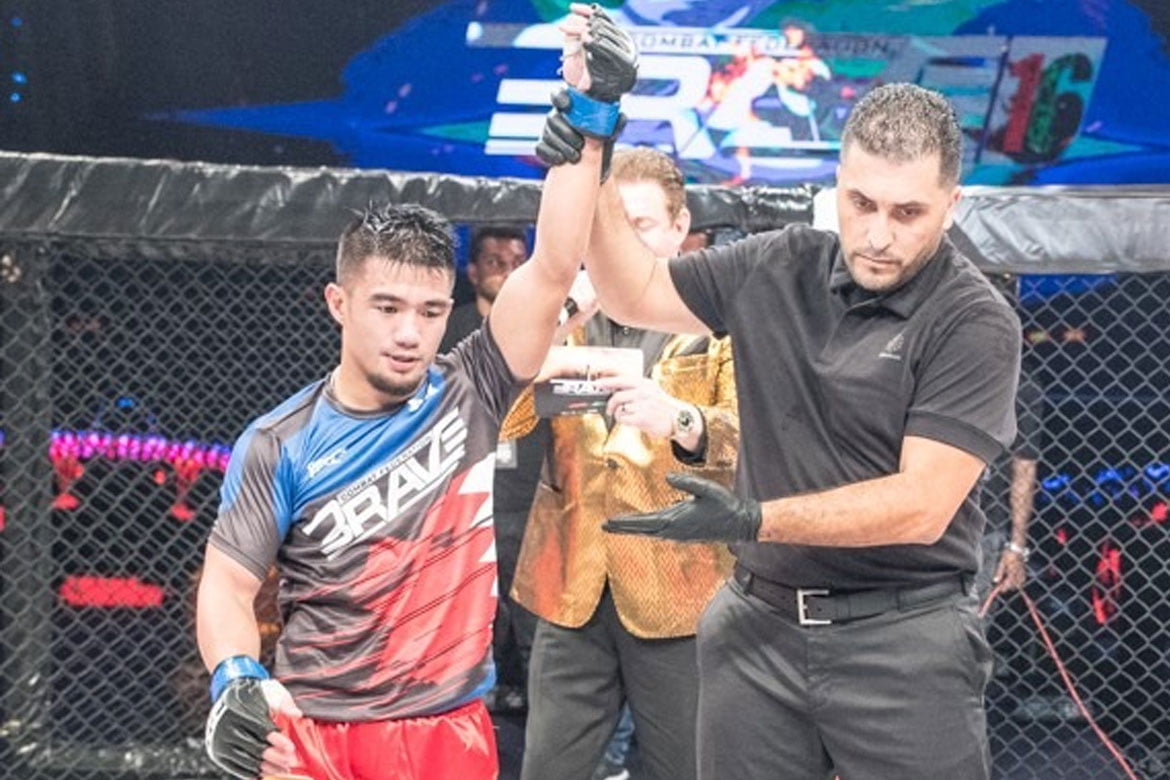 John Cris Corton will be the first Team Lakay fighter to compete since the coronavirus (COVID-19) pandemic broke out worldwide.

The 27-year-old fighter out of La Trinidad, Benguet has been booked to face debuting Russian Magomed Idrisov on Thursday, September 17 during BRAVE CF 41.

Corton is 6-5 in his prizefighting career but is currently on a two-bout skid, bowing via submission to Abdul Hussein back in March of 2019 and by way of unanimous decision against Zia Mashwani last October.

His last win was a dominant decision victory against Hussain Maki during Brave CF 16.

Though making his debut in the pro scene, Idrisov has amassed a 9-3 record in amateur league IMMAF.