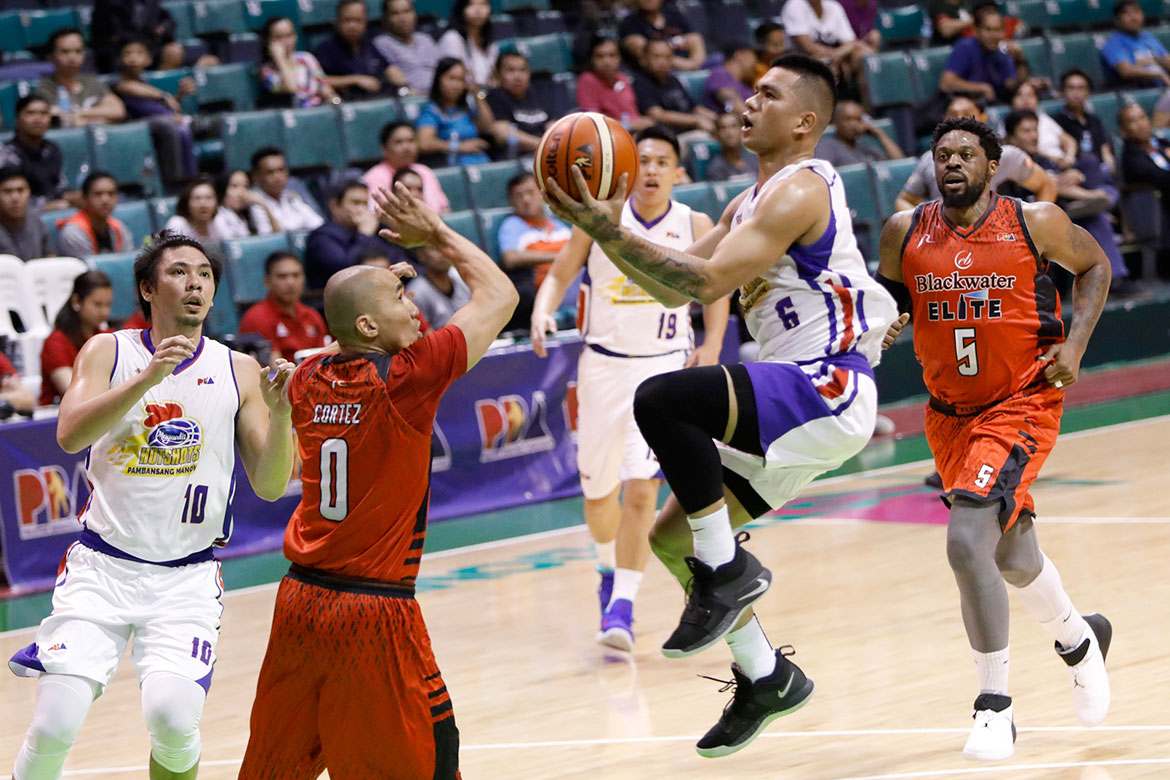 About two weeks after he celebrated the birth of his first-born, Jio Jalalon had another reason to be delighted on Wednesday night.

The sophomore point guard out of Arellano had his first-ever triple-double in the pro league, tallying 13 points, 13 assists, and 12 rebounds in the Magnolia Hotshots’ dominant 133-99 victory over the Blackwater Elite.

That is also his first triple-double in three years. He last achieved the feat back in October 6, 2015, where he had 31 points, 10 rebounds, and 10 assists in the AU Chiefs’ 98-90 victory over the EAC Generals in NCAA Season 91.

For Jalalon, his rare record could also be attributed to his senior and the Hotshots’ unquestioned leader Marc Pingris, as the 6-foot-4 forward – who’s currently recovering from an ACL injury – encouraged him to chase the feat.

And for the Gilas Pilipinas guard, the night was made more satisfying by the fact that they are on a four-game winning streak and have moved a step closer to clinching a quarterfinal spot in the season-ending conference.

READ  Tab Baldwin praises Yeng Guiao's dedication: 'He's working hard with the time that he has'

“Siguro defense,” said Jalalon, when asked what he thinks has been doing wonders for the Hotshots.