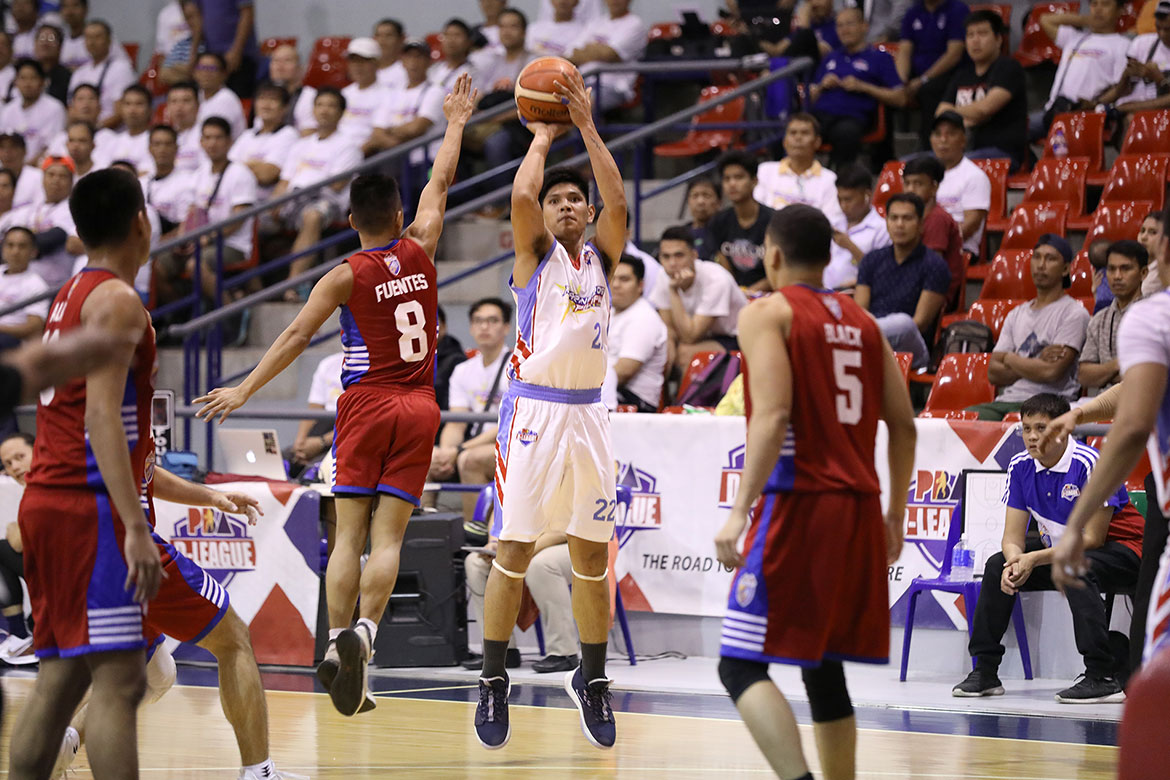 Jhonard Clarito produced 19 points, seven rebounds, and six assists to lead the Skippers as they improved to 2-0 to tie Centro Escolar University at the top of the standings.

JR Alabanza churned out 12 points and 10 rebounds, Mark Yee also had a double-double outing with 11 points and 11 rebounds, as Eloy Poligrates and Dan Sara had 11 markers each in the balanced attack for Marinerong Pilipino.

AMA, however, fought back and knocked to within just nine, 89-80, with 1:26 to go, but Yee shut the door on the Titans as calmly sank his free throws with 47.2 seconds left to play.

Aaron Black failed to nab a triple-double this time out, no thanks to Marinerong Pilipino’s hounding defense but he still finished with 12 points, 10 rebounds, and six assists.