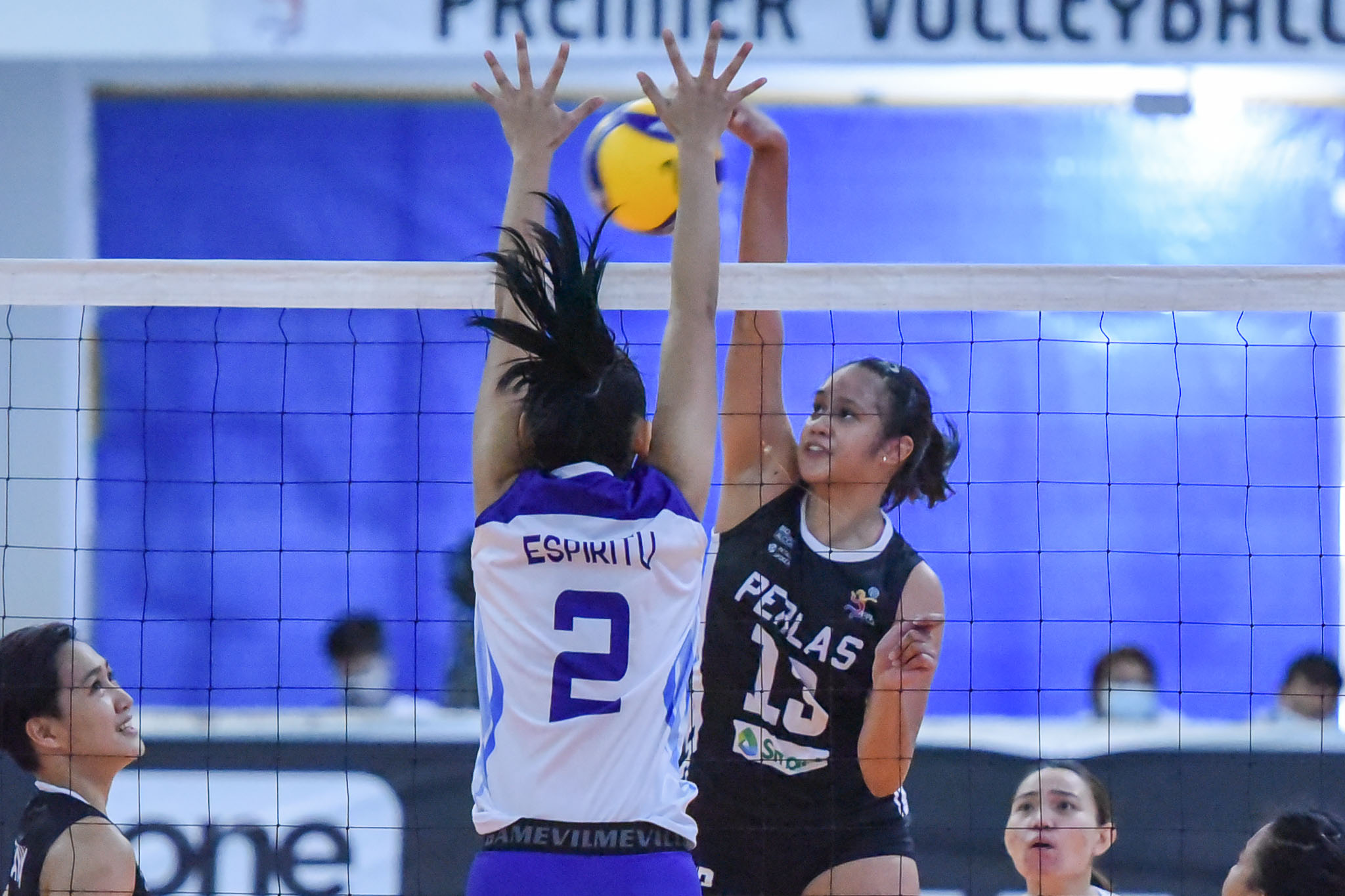 Jho Maraguinot is hoping to finally find a home, signing with Akari for its upcoming 2022 Premier Volleyball League debut this October during the Reinforced Conference.

The Chargers announced the signing on Thursday.

Maraguinot, 26, was signed by Perlas during the 2021 season, playing in both the PVL Open Conference and PNVF Champions League tournament.

Early this year however, Perlas took a leave of absence from the league.

BaliPure would sign the 5-foot-7 spiker for the Open Conference.

The Purest Water Defenders though went on a leave of absence for the Invitational Conference.

Maraguinot took a chance, trying out for the team last July 1 and 3 at Pace Academy in Quezon City.