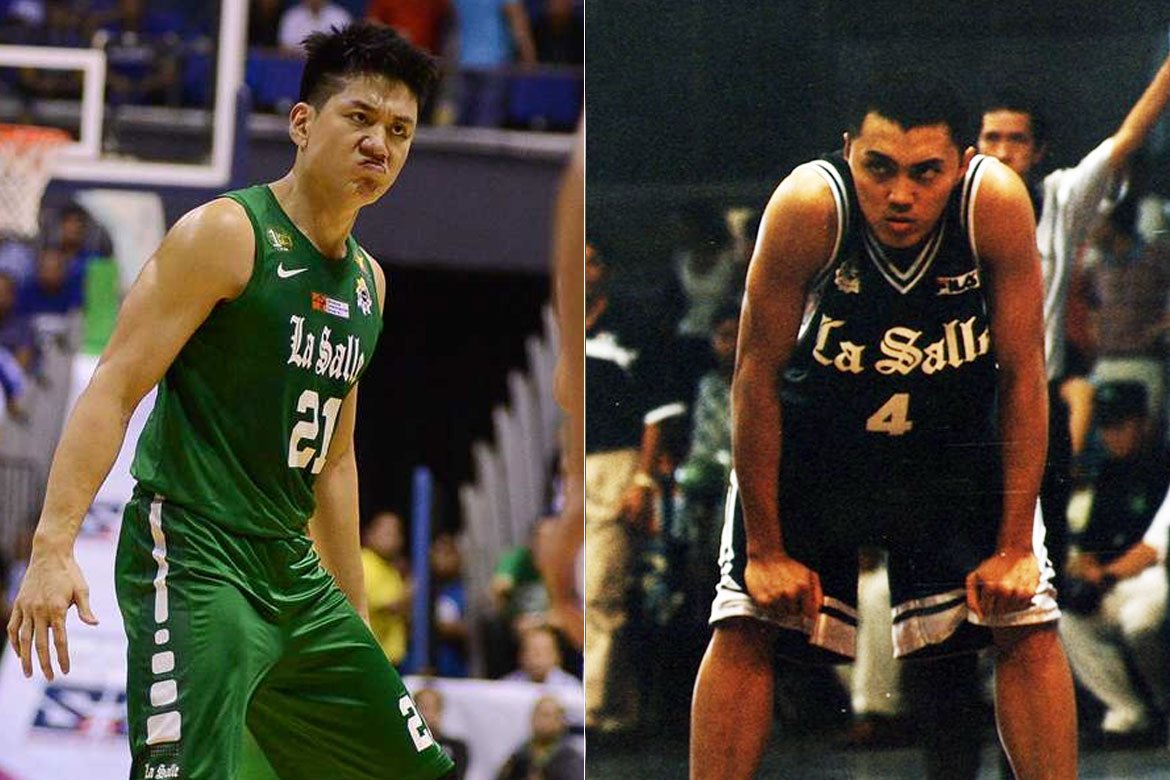 In the history of De La Salle University, there have been numerous players who donned the Green Archers jersey and made their impact for the Lasallian community.

Two of the most legendary standouts to represent La Salle in the UAAP, though, are Renren Ritualo and Jeron Teng. Both were proclaimed King Archers back in their days, and they helped clinch six championships between them alongside multiple individual awards.

However, it is not common knowledge how much of an impact Ritualo had on his successor’s development back in the Taft school. In an interview with host Migs Bustos, which was held in support of De La Salle Philippines’ Kada-Uno Initiative, the four-time UAAP champion shed light on everything.

A few months later, Teng decided to take up Ritualo’s offer. The two La Salle alumni started training at Xavier School in San Juan City at 6:00 AM every day so that the Xavier alumnus could improve his arsenal in a ballgame.

“I approached Kuya Ren para sana to help me improve on my shooting, pero si Kuya Ren, he did more than that.

From those sessions, Ritualo and Teng built mutual respect for one another. Particularly, the former Talk N’ Text Tropang Texter felt impressed by the hard work put in by the Alaska Aces forward during their sessions.

“He’s really committed to being the best player he can be, so I’m there talaga to give it all.

Considering the development of Teng’s game throughout his stint with La Salle, the effects of Ritualo’s coaching cannot be disputed. In fact, the 26-year-old’s vast improvement under the 2009 PBA champion’s tutelage would come back to haunt the latter when he was an assistant coach with the Adamson University back in Season 79.

Teng was referring to the the Green Archers’ Final Four clash with the Soaring Falcons back in 2016.

The Season 79 Finals MVP sank jumpshots throughout the game, with the most important coming at the 2:25 mark of the fourth quarter when he converted near the charity line to extend La Salle’s lead to 67-64 towards an eventual 69-64 win.

A few years later after that game, Teng took everything he learned from Ritualo to heart. It is safe to say that whenever the Business Management graduate takes a jumpshot or a free throw, that in itself is part of the 2002 PBA Rookie of the Year’s legacy. 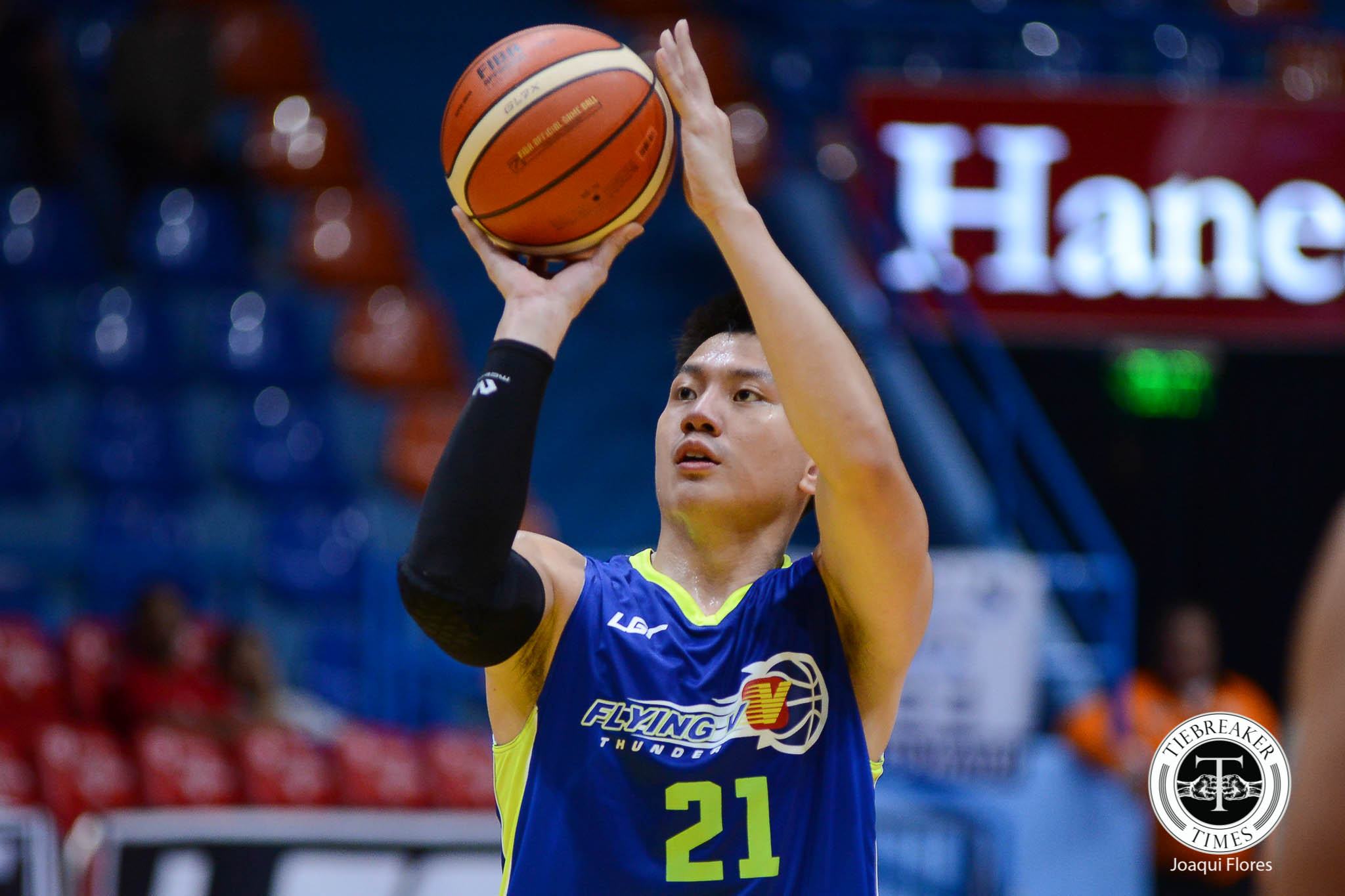 “Inayos niya sa akin ‘yung form shooting ko somehow. He encouraged me to shoot a jumpshot lang talaga tsaka ‘yung repetition. Different din talaga for a player when you’re struggling with your shooting to have someone to guide you eh. So ‘yun ‘yung ma-suggest ko sa mga players right now who are watching,” shared Teng.

“If you’re struggling shooting, find someone, one coach lang, who will really guide you kase hirap din ‘pag maraming coaches who will correct your shooting form. You’ll end up more confused eh. Listen to just one coach, si Kuya Renren.”

For his part, Ritualo gains a sense of fulfillment as a coach. For him, it’s all about paying it forward in the game that gave him everything and helping aspiring players reach their full potential.

“And then it will end up pati ‘yung mga parents, nagpapaturo sa akin.”

Ultimately, it was nice to hear two legends of La Salle basketball discuss how they helped each other to bring further glory to their beloved alma mater, especially for a great cause.

Truly, the legacies of Ritualo and Teng will never be forgotten for the Green Archers. And now, their successors have a challenge on their hands to live up to them.