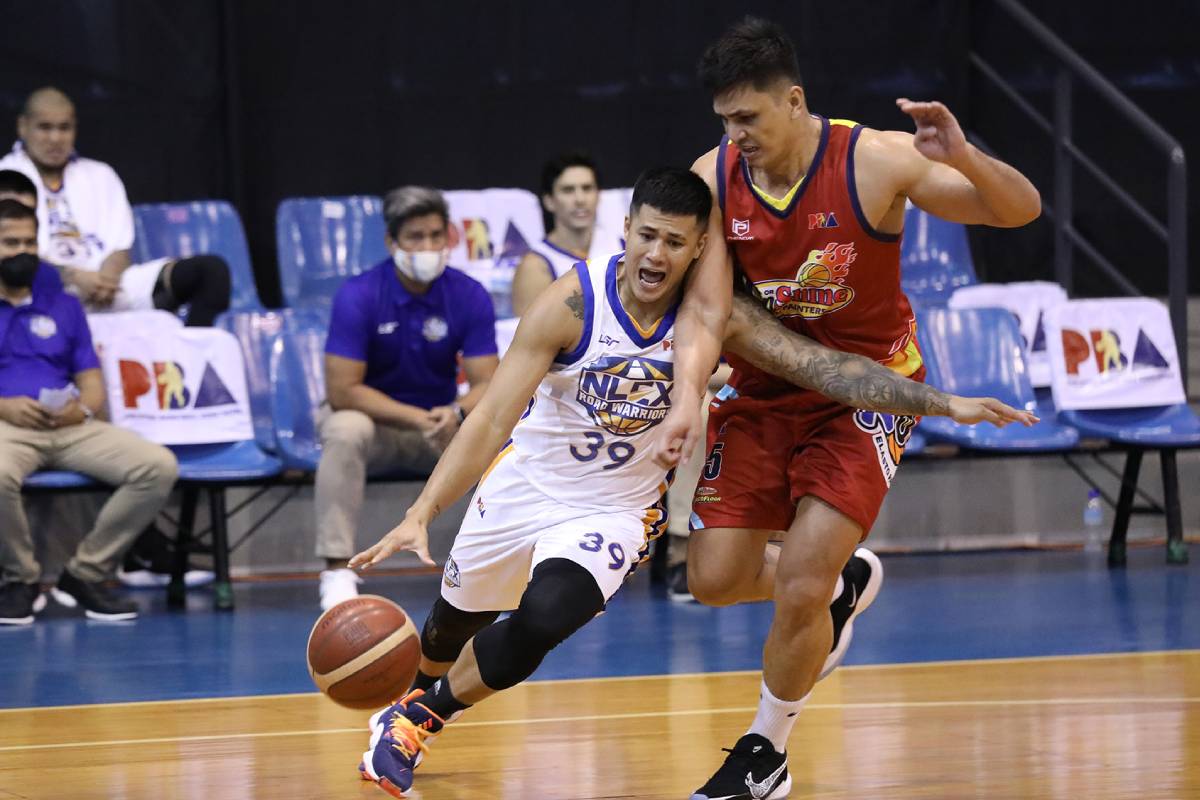 Hope has suddenly risen high for NLEX now that it has won back-to-back games after starting with three straight losses in the 2020 PBA Philippine Cup.

After toppling the top-seeded TNT last week, the Road Warriors followed it up with a 94-74 smashing of no.2 team Rain or Shine, Tuesday.

For Jericho Cruz, playing without any pressure spelled the difference in the impressive victory.

“Sa’min kasi, like what Coach [Yeng Guiao] said, we have nothing to lose eh,” he said. “So we’re just enjoying the game, we’re just having fun.

That mentality boded well for Cruz in particular. He was in his element, punching in 17 points spiked by four three-pointers.

Twelve of his points came in the final frame, where he helped his side repel the Elasto Painters, who absorbed their second loss in six games.

The Road Warriors are now at 3-5 in the tournament. The most ideal situation for them to make it to the quarterfinals is by sweeping their three remaining games.

That is easier said than done, though. Their next game is on Friday, against reigning, five-time champs San Miguel.

Alaska will come after that on Monday, before NLEX caps off its elimination round campaign versus the struggling Terrafirma next Wednesday.

“Like what Coach said earlier, we have nothing to lose,” the shifty guard said. “We’re just gonna enjoy the game and learn from it.

“I know we have a lot left in our tank.”