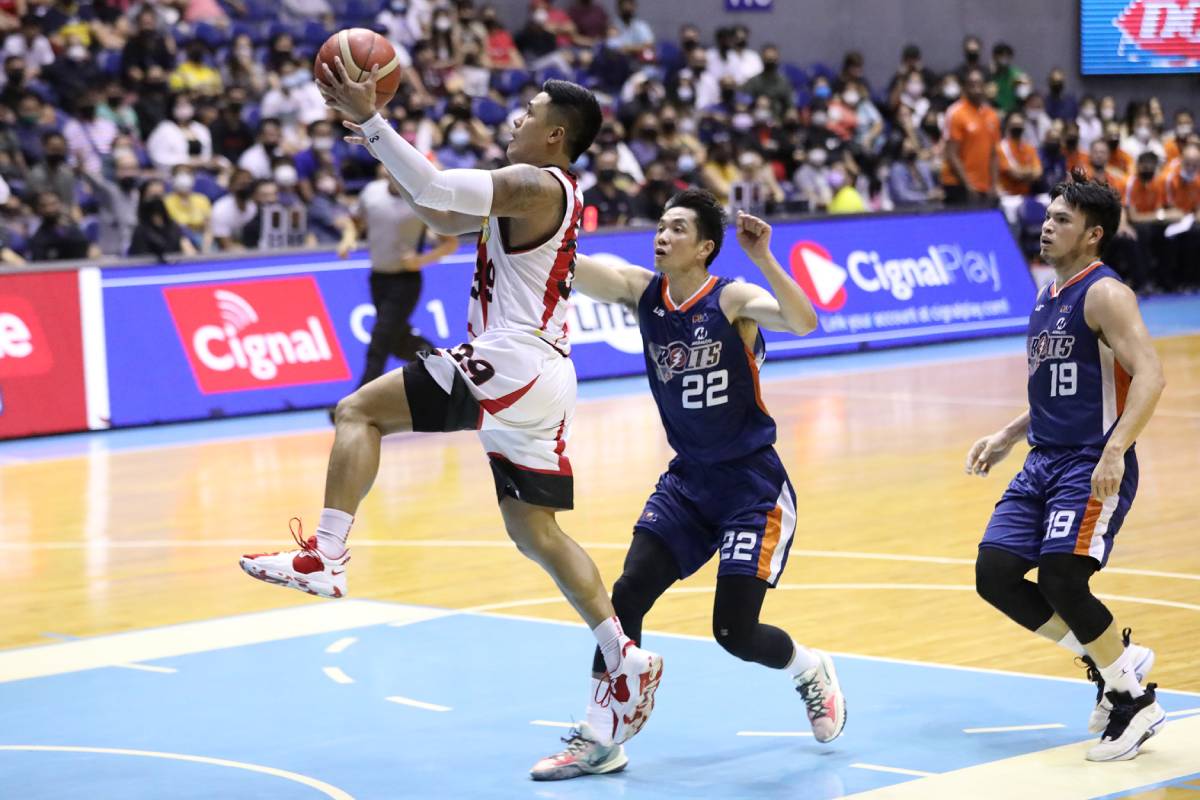 Jericho Cruz was glad to bounce back from what he considers was the worst outing he’s had this season as he helped San Miguel get back at Meralco in Game Five of their 2022 PBA Philippine Cup semifinal series, Friday night.

The spitfire guard unloaded 17 points, including nine in the third quarter alone as he helped the Beermen reverse a halftime deficit on the way to the 89-78 victory that gave them a 3-2 lead in the best-of-seven series.

It was far from what he did in Game Four last Wednesday, where he only tallied two points on five attempts in 21 minutes in their 97-111 defeat.

Such a lowly production was so unacceptable for the Adamson University product to the point that he lost sleep over it, he admitted.

Thus, the relief on his part to have redeemed himself with a solid performance that saw him shoot 6-of-13 from the field, highlighted by a pair of triples. He also collected four rebounds, two steals, and an assist in 32 minutes. 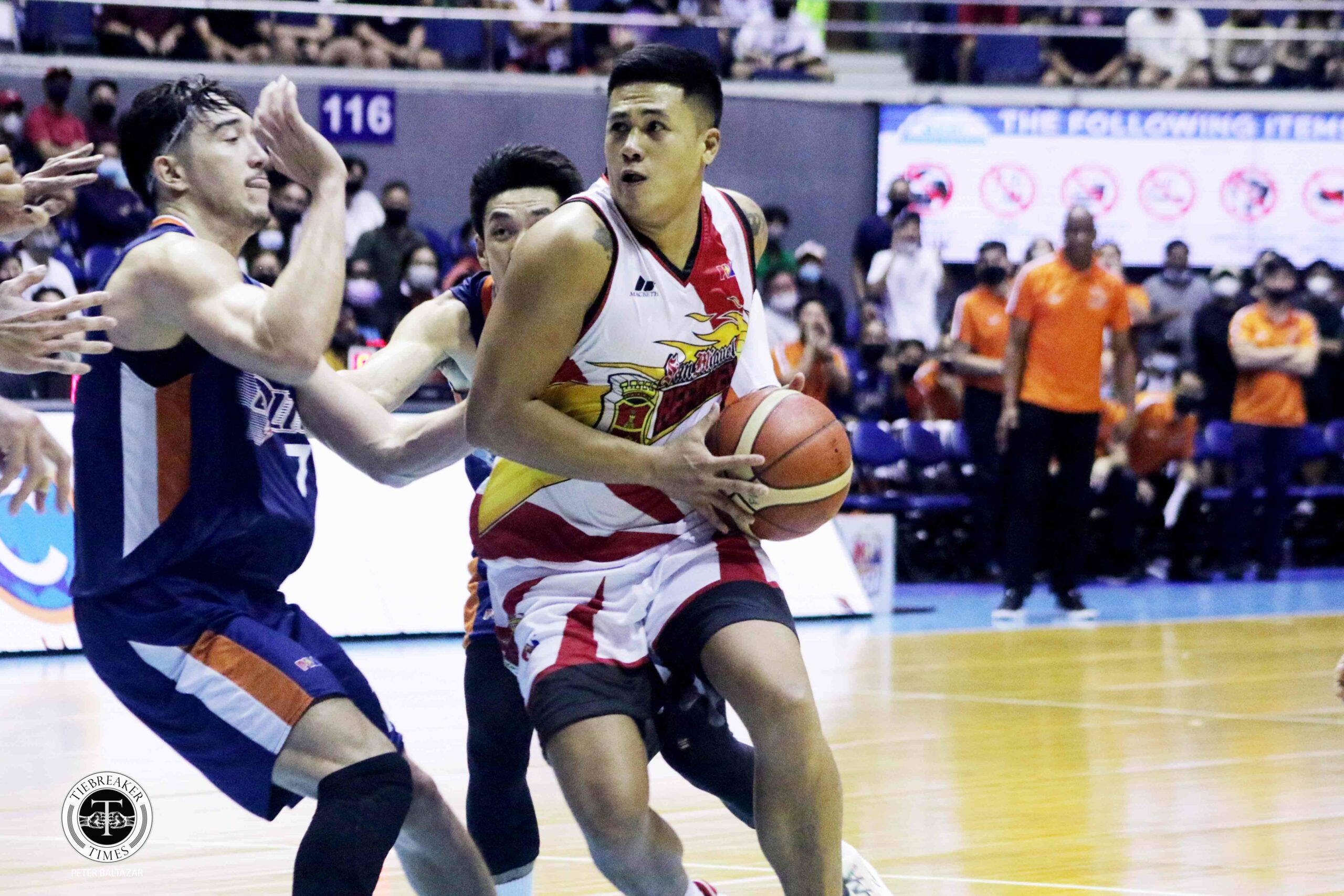 Cruz thanked his coaches and fellow Beermen for helping him keep his head up after Game Four, which definitely allowed him to regain his touch.