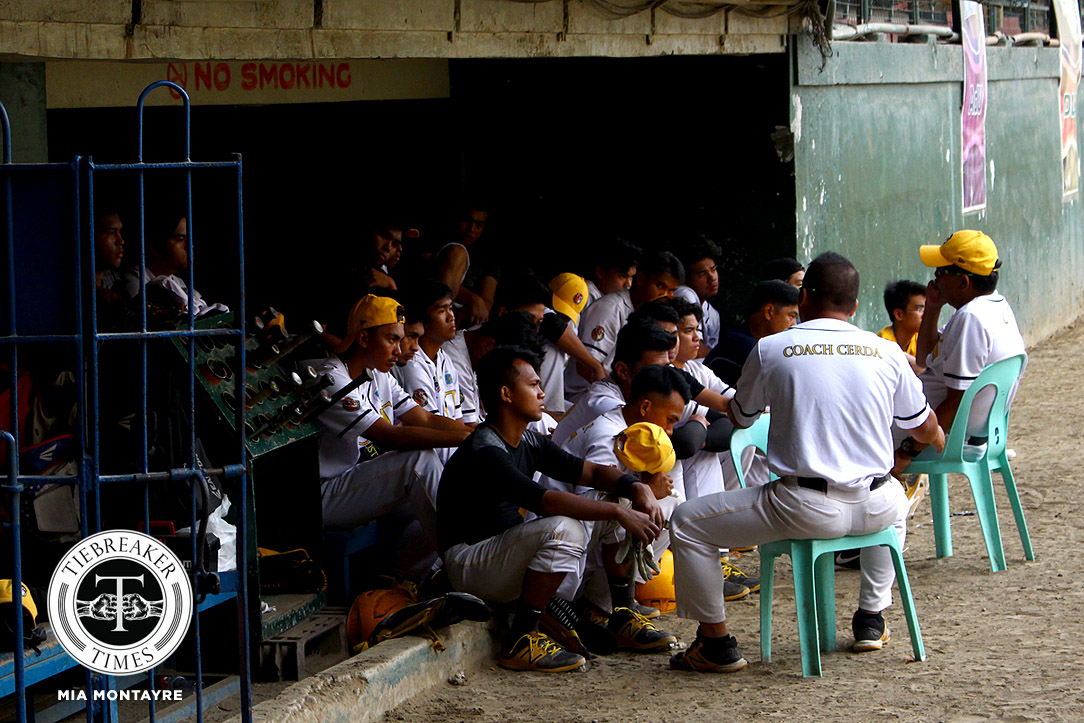 Fielding a young team for the UAAP Season 81 Baseball tournament, the University of Santo Tomas Golden Sox surprised during the first round, finishing with a 4-2 record.

After absorbing a 13-3 loss on opening day against the Ateneo Blue Eagles, the Golden Sox went on a three-game winning streak before dropping a 1-7 loss to then-winless UP Fighting Maroons.

Maybe that loss to the Fighting Maroons was simply the result of fatigue.

The Golden Sox were able to bounce back with a rousing 11-4 win against the NU Bulldogs last March 6. But what came next was nothing short of disappointing.

Last Sunday, the UP Fighting Maroons managed a repeat against the Golden Sox, who fell 3-7. Then in their third game of the second round, the Golden Sox hit rock bottom.

UST head coach Jeffrey Santiago, an all-time Philippine great pitcher, could not believe that his bullpen gave up 20 hits while committing five errors.

With the season winding down to just two games, UST still have a shot at making it to the Finals. However, with a 4-4 record, their fate is no longer in their hands.

And so Santiago gave a passionate one-hour talk to his troops, asking where their hearts are. Moreover, he questioned whether they want to be in the playoffs.

UST take on the Adamson Soaring Falcons in their penultimate game of the elimination round, Sunday.

Though still not yet cleared for return, Mark Pingris plans to entertain All-Star crowd