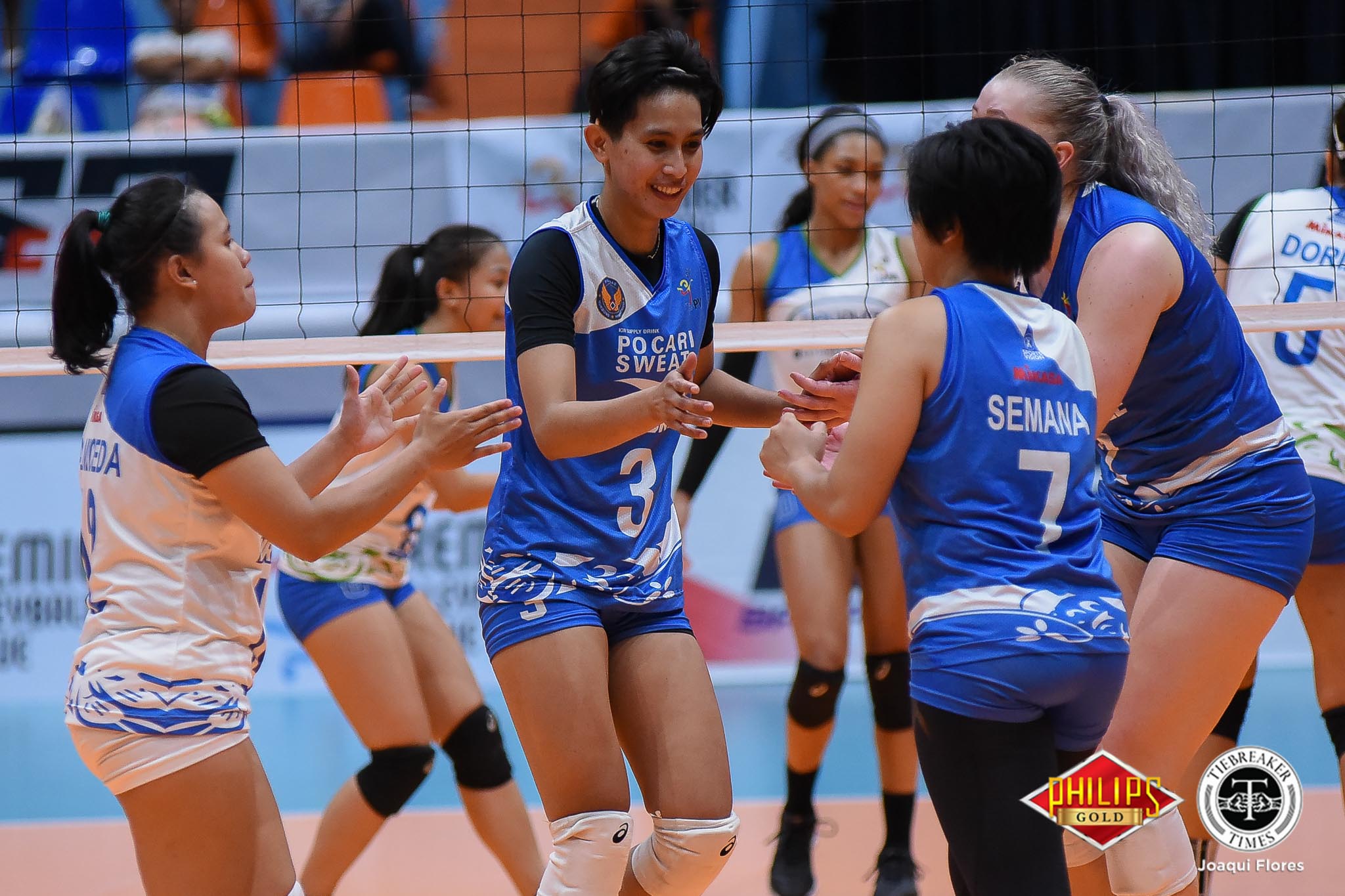 After her contract expired with Pocari Sweat, Jeanette Panaga easily found her next chapter.

The former NCAA Finals MVP signed with the up-and-coming Petro Gazz Angels right after the conclusion of the PVL Open Conference.

For Panaga, joining the Angels was a no-brainer given her history with most of their players. Panaga is a former Saint Benilde Lady Blazer like Djanel Cheng, Ranya Musa, and Rica Enclona. She also played with Kai Baloaloa and Paneng Mercado at other clubs.

Panaga is a proven winner, having led the College of Saint Benilde to its first-ever volleyball title back in NCAA Season 92. She also played a key role in Pocari Sweat’s Reinforced Conference triumph in 2017.

The Angels barged into the league this year, ending on a high note by earning a Top Four spot in the Open Conference. The 5-foot-11 middle blocker will be looked at for consistency and blocking, as Petro Gazz seek a breakthrough in the Reinforced Conference.

“We’re very happy that Jeanette decided to join us. Alam naman natin na she’s very accomplished and has won a championship in the league already. We know that she can bring a lot to help us,” said Petro Gazz head coach Jerry Yee, adding that his team will be much more prepared for the Reinforced Conference in 2019

“Last year, siguro we had a short time of preparation. We did well, but we’re looking forward to what we can do once we have a few more months to train this time.”

Petro Gazz excelled in the grueling Open Conference through constant lineup shuffling. Whether she starts on the court or on the bench, Panaga vows to stay ready.