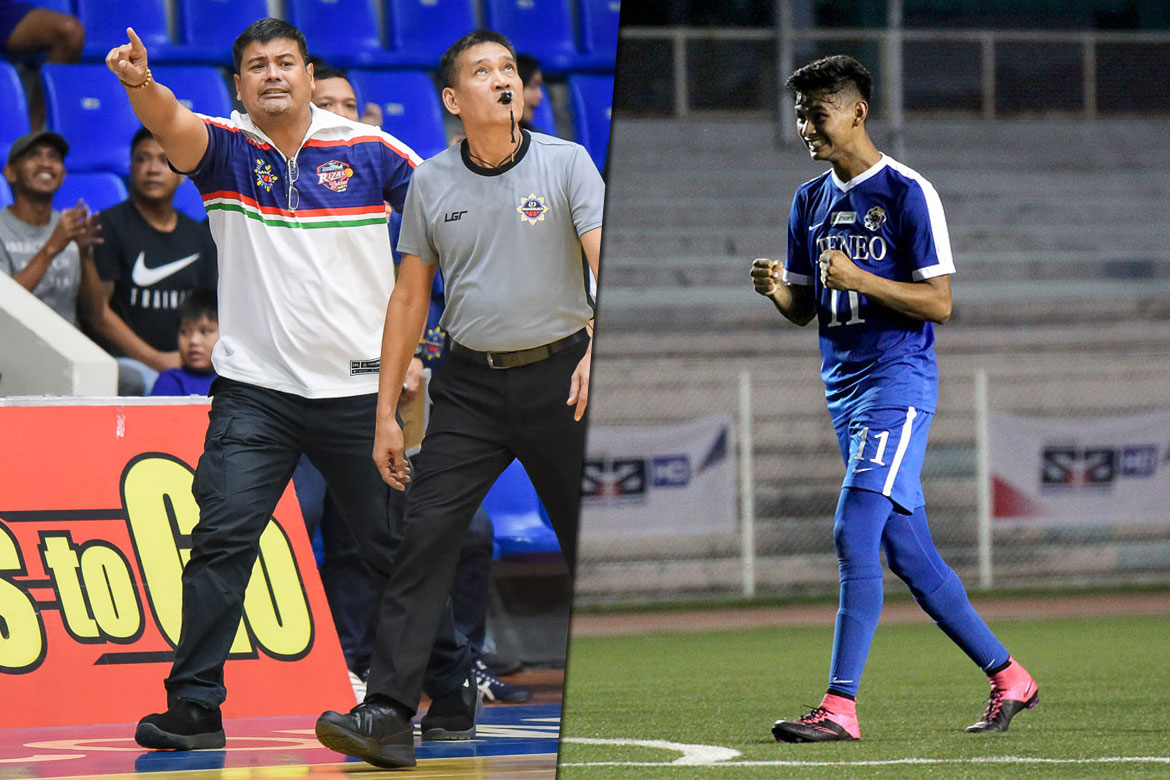 When Jarvey Gayoso announced the big news that he would forego his last year with the Ateneo Blue Eagles in the UAAP, his statement sent shockwaves to fans of the team and the overall tournament.

On one hand, some supporters felt disappointed that the two-time gold medalist decided against one last dance in the Blue and White. Meanwhile, others feel happy that the 23-year-old is finally testing himself across boundaries unknown.

For his father, former Barangay Ginebra stalwart Jayvee Gayoso, the time was right for his son to move on. With no worlds left to conquer in the UAAP and more to explore outside of it, the former PBA standout gave his full blessing on his child’s decision.

“I’m one-hundred-percent full support on what he decided on, you know.

“All we did was make sure na he would finish his studies and he agreed naman to that. So they facilitated what our requirements were for him to leave Ateneo and eveything’s a-okay,” said the older Gayoso, who is the head coach of Chooks-to-Go/MPBL club team Rizal-Xentro Mall. 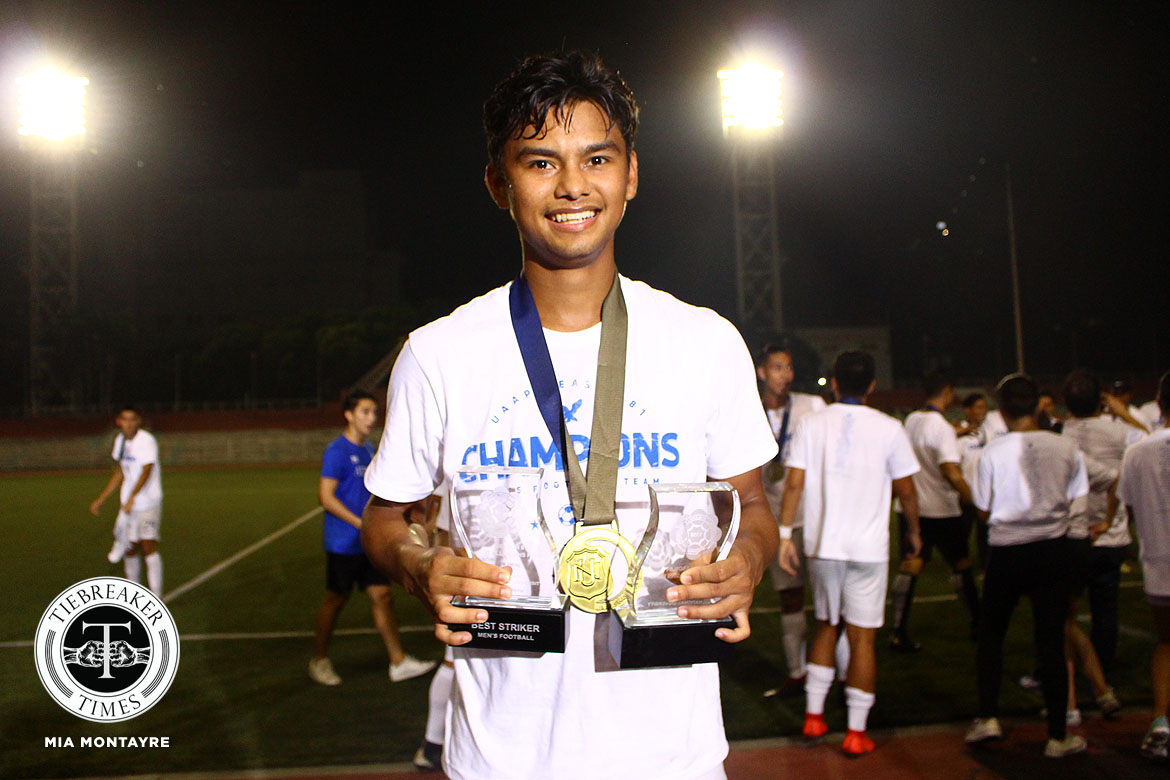 While the temptation was always there for Jarvey to stay in Ateneo, his performance in the 2019 SEA Games showed that he can indeed compete internationally against some of the toughest players in the region in his age group.

It simply about leaving one’s comfort zone in order to grow.

“Well, it’s not about being ready for the next level ‘no, but playing for Ateneo is no more,” added Jayvee.

“It’s gonna be [a] setback na. He has to grow eh. So wherever he goes from here, is better than just staying and sticking it out another year.”

With his exit from Ateneo confirmed, Pinoy football fans hope that Jarvey gets the chance to fulfill his dreams of playing abroad, just like former UAAP standouts like Patrick Deyto and Amani Aguinaldo. 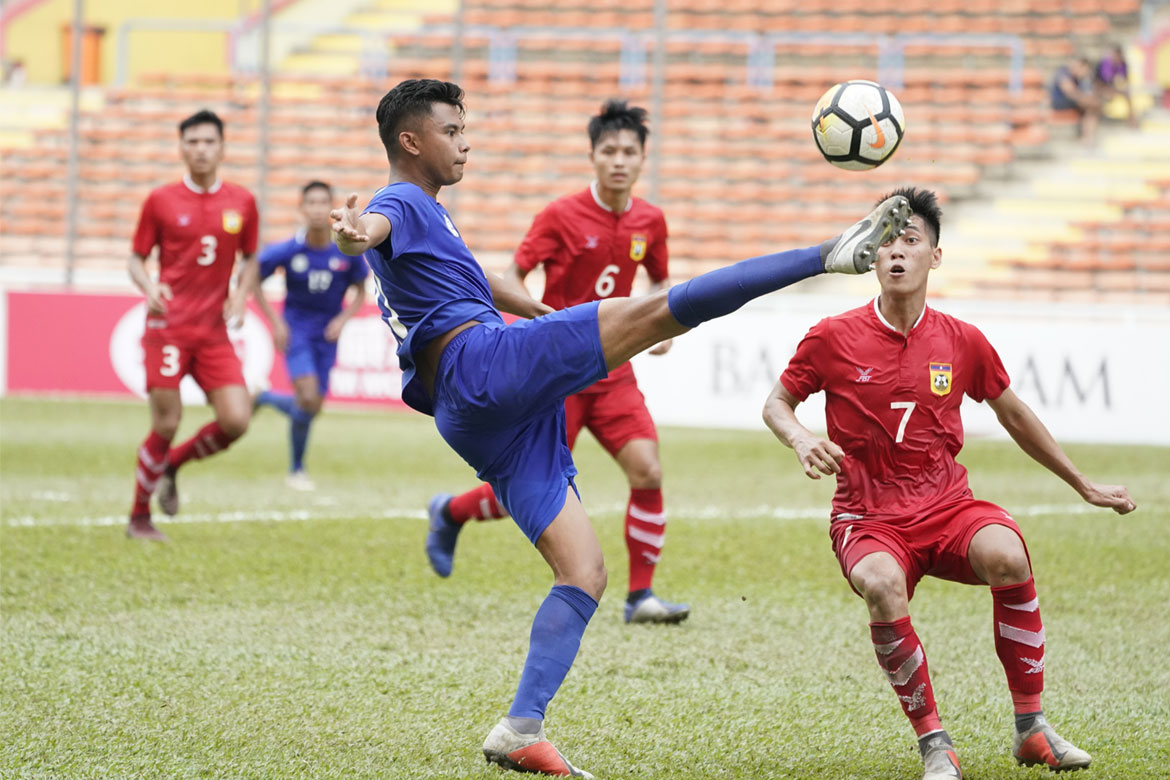 For Jayvee, the ball is in his son’s court.

“Yes, pero I think he will be the one to announce it, so I don’t want to say anything.”

Despite jersey no. mishap, Gerald Anderson hopes advocacy gets across