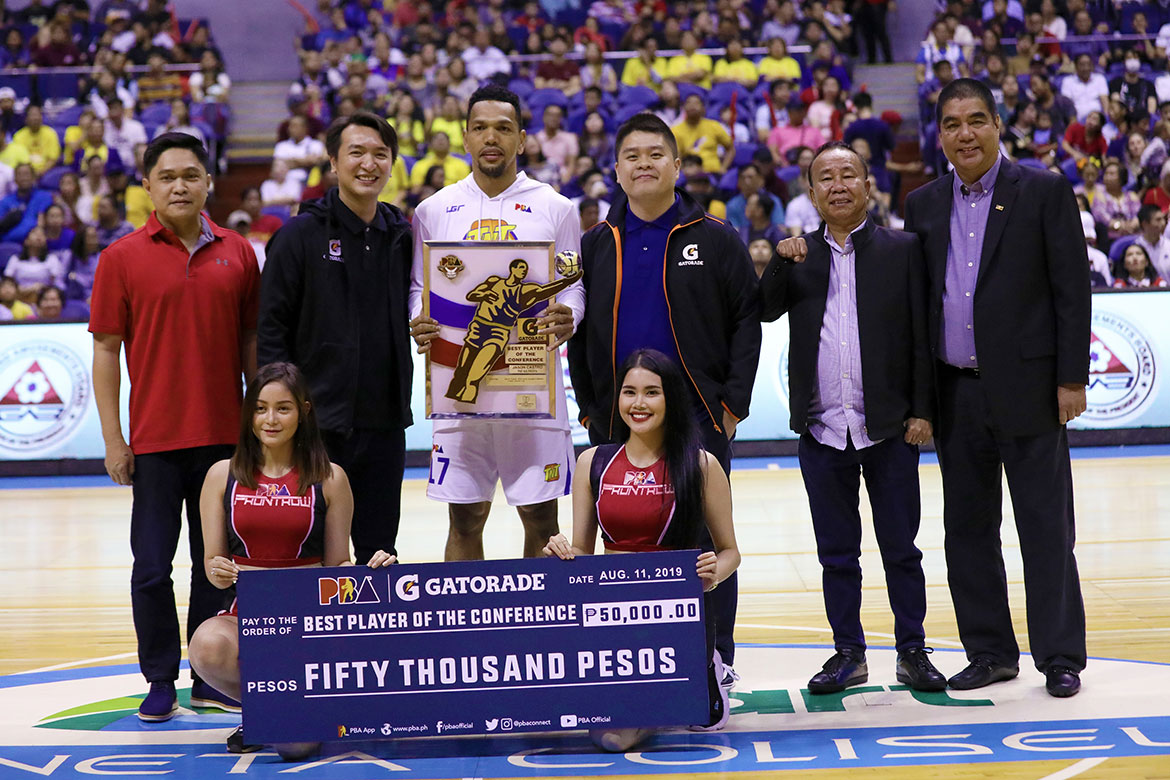 Jayson Castro has admitted before that he feels like he’s past his peak now that he’s 33 years old.

But it doesn’t look that way.

The TNT KaTropa star was crowned as the PBA Gatorade Best Player of the Conference of the 2019 Commissioner’s Cup, Sunday evening at the SMART Araneta Coliseum.

The 11-year pro now has five BPC awards to his name, tying one of the league’s all-time greats Danny Ildefonso for second-most all-time. He also bagged the 2012–13 Philippine, 2014 Commissioner’s, 2015 Commissioner’s, and 2016 Governors’ BPC. 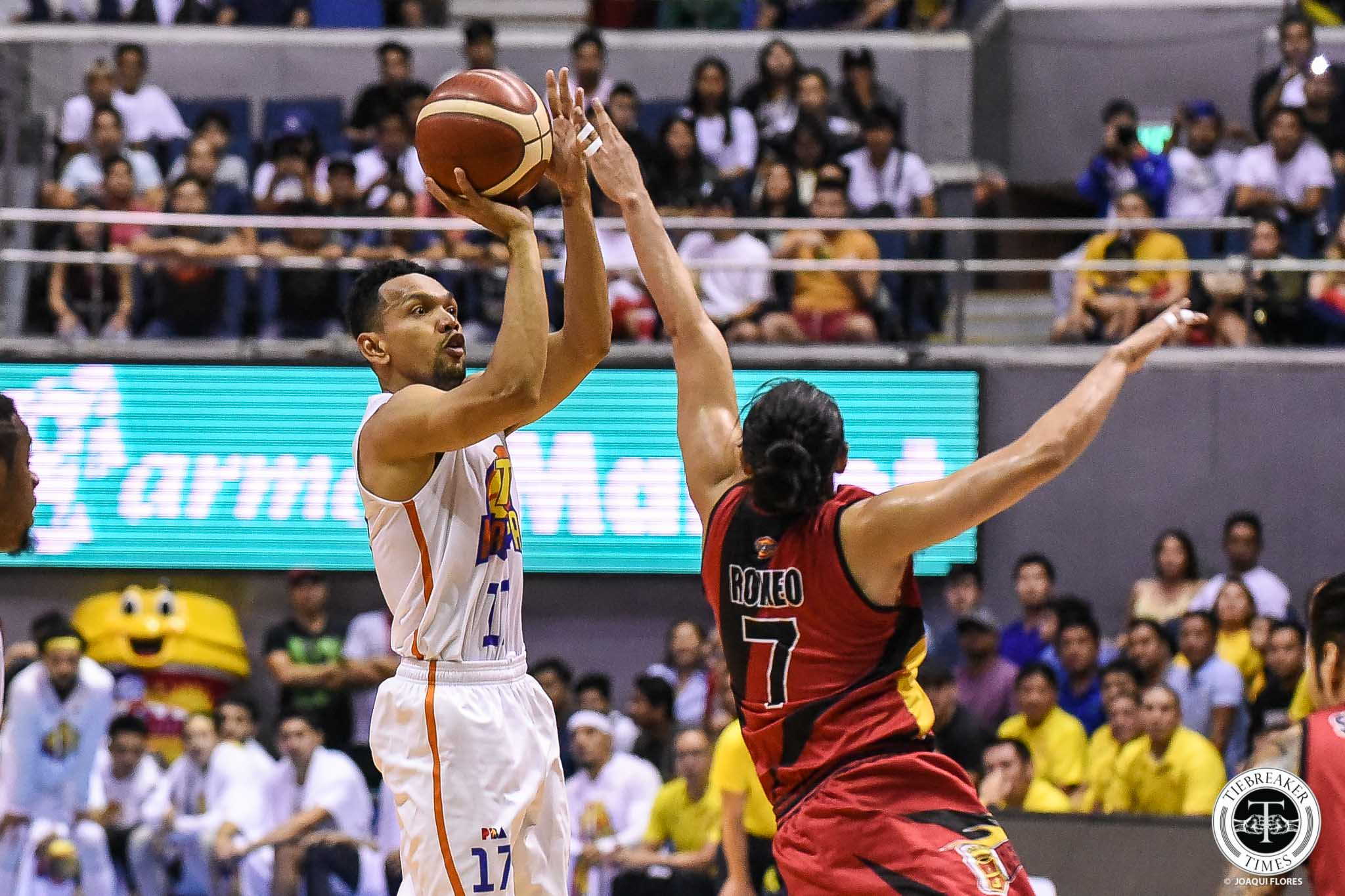 The six-time PBA champion garnered a total of 1,077 votes from the media, the players, and the Commissioner’s Office.