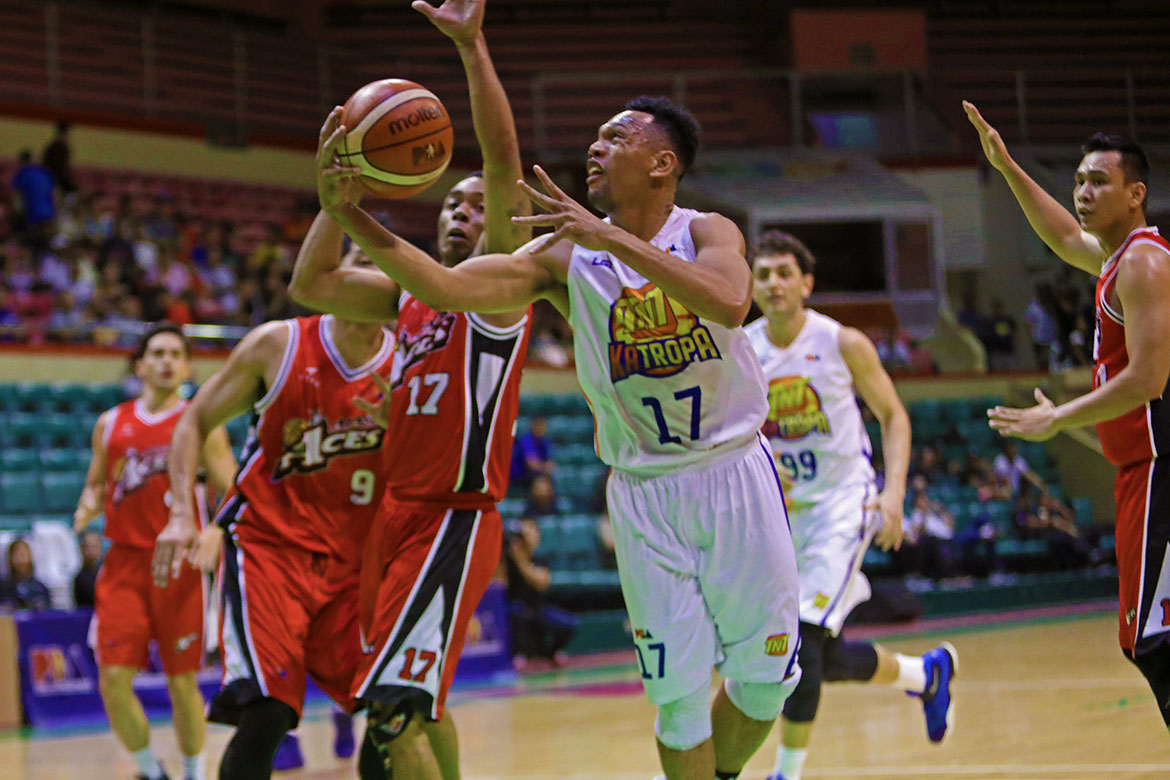 From a shaky start into the 2019 PBA Philippine Cup, the TNT KaTropa have now become one hot team.

The Texters, who started the conference with back-to-back losses, have collected their fourth consecutive victory by adding to the woes of the struggling Alaska Aces, 92-78, Friday evening at the Cuneta Astrodome in Pasay City.

And for Jayson Castro — who has been the face of the TNT franchise, it has been their unselfishness that is doing wonders.

Castro has been the epitome of unselfishness for the KaTropa in this streak of theirs. He only had two points in their 127-89 win over the Blackwater Elite, and on Friday versus the Milkmen, Castro just put up eight points.

TNT’s surge in the tilt has improved their record to 6-3, which means that they can aspire for one of the Top Two spots for the quarterfinals that merits a win-once incentive. So Castro hopes that they will be able to secure such.

READ  UAAP 80 Swimming Championships: Swimmers to watch out for