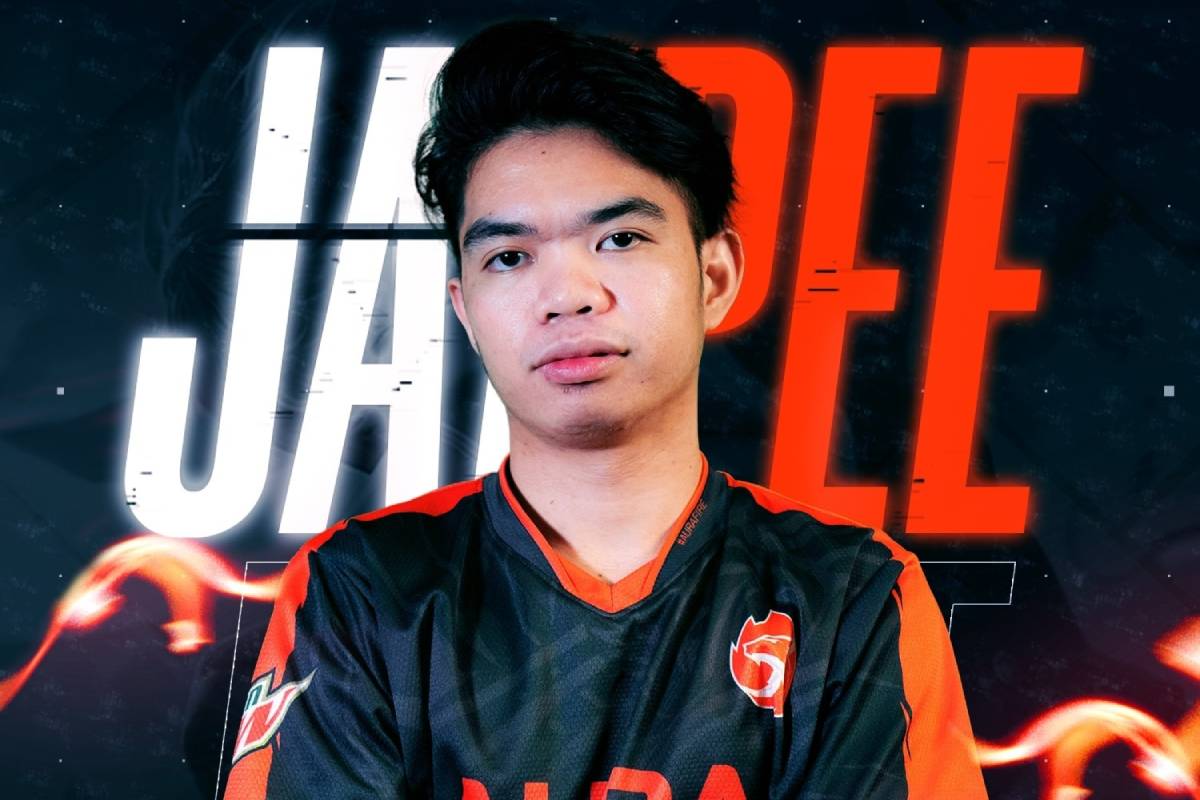 When Aura PH acquired up-and-coming talents in Mark “LORD HADESS” Lazaro and Benedict “Bennyqt” Gonzales prior to the season, everyone already knew that changes would have to be made to make the roster work.

The two-time champions — who ended Season Six at a disappointing fifth-eight place — showed different variations of their new-look line up during the off-season.

But when Season Seven finally came, nothing special really came out. The four remnants of the squad retained their previous positions while being complemented by Bennyqt in the gold lane.

Then came the league’s second week and boy, no one definitely expected what they saw from Aura PH.

Jaypee — after playing an integral part in Sunsparks’ historical back-to-back championships as the team’s core — made the surprising switch from the jungler to the tank role.

Though the move definitely turned a lot of heads, it proved to be one of the key factors in Aura PH’s ascent in Group A.

The 22-year-old native of Cabanatuan also said that he doesn’t mind handing the jungler role to LORD HADESS, especially now that Aura PH is at the top spot in Group A with 19 points through a 7-2 record — the second-best in the league after Blacklist International.

Aura PH is gunning for the upper bracket playoffs spot and will be facing Cignal Ultra Saturday at 4:30 pm. 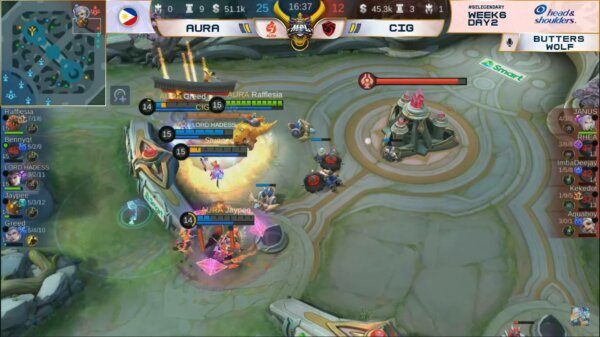