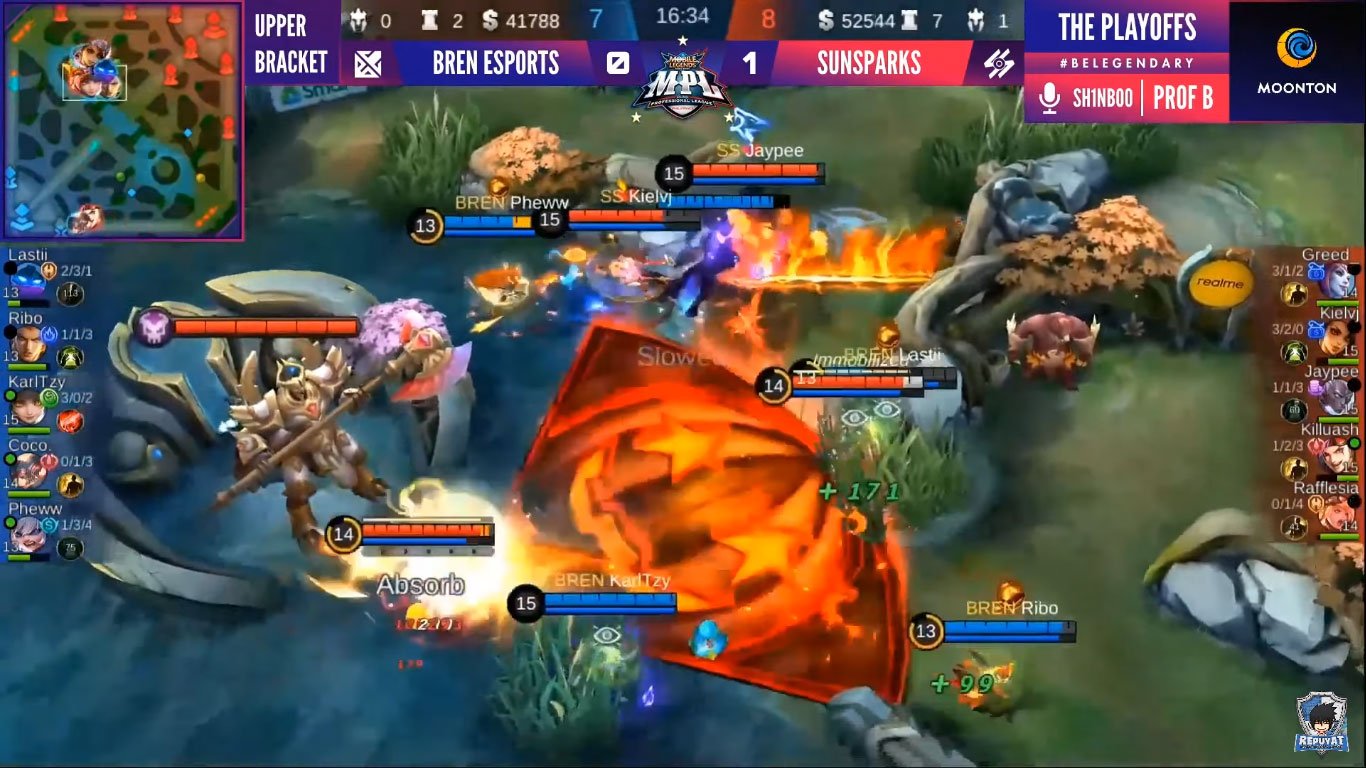 After dominating BREN in the opening game of the series, the reigning kings of MPL-PH carried enough momentum into Game Two to hand the league-leaders a 2-0 sweep.

The top two squads of the regular season figured in a clash at the top side of the river with Kielvj (Esmeralda) taking down Pheww (Popol and Kupa) to kick-start the blood bath.

Though BREN was able to shut Jaypee (Karrie) down in the ensuing play, Greed_ (Selena), Killuash (Xborg), Rafflesia (Lolita), and Kielvj was able to stand their ground even without their hyper carry, killing Ribo (Valir), Lastii (Atlas), and KarlTzy (Wanwan), to completely tighten their grip on the match.

BREN made one last attempt to save the game, but Jaypee and the rest of the men in blue made sure to lock onto the victory en route to their second consecutive finals appearance.

KarlTzy, on the other hand, was the lone bright spot for BREN with four kills, two assists, and two deaths.

Meanwhile, ONIC PH, who booted out SGD-Omega earlier in the day, ended Execration’s run via a 2-0 sweep to set up a lower bracket final match-up against BREN Esports.

ONIC PH team captain OhMyV33NUS (Popol and Kupa) was hailed as the Most Valuable Player in Game Two after finishing with a stat line of two kills and eight assists.

Execration, who defeated Blacklist International before facing ONIC PH, tallied only three kills in the match – all coming from Bennyqt (Esmeralda).

The lower bracket finale between ONIC PH and BREN Esports will happen tomorrow at 6:30 p.m. The winner of the match will take the last seat in the finals and face defending champions Sunsparks at 8:00 p.m. in the grand finals. 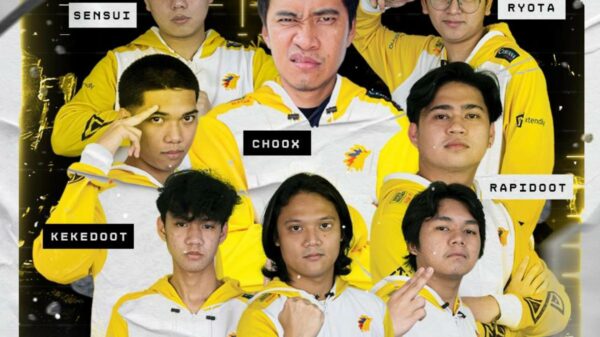 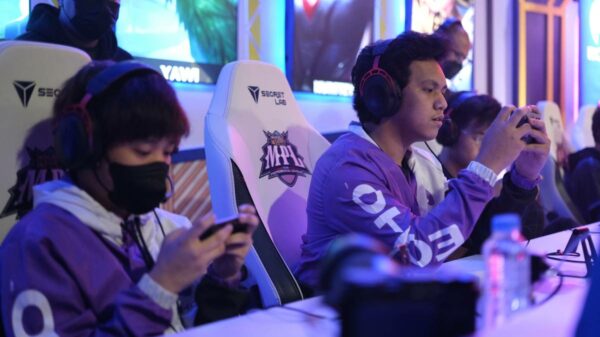