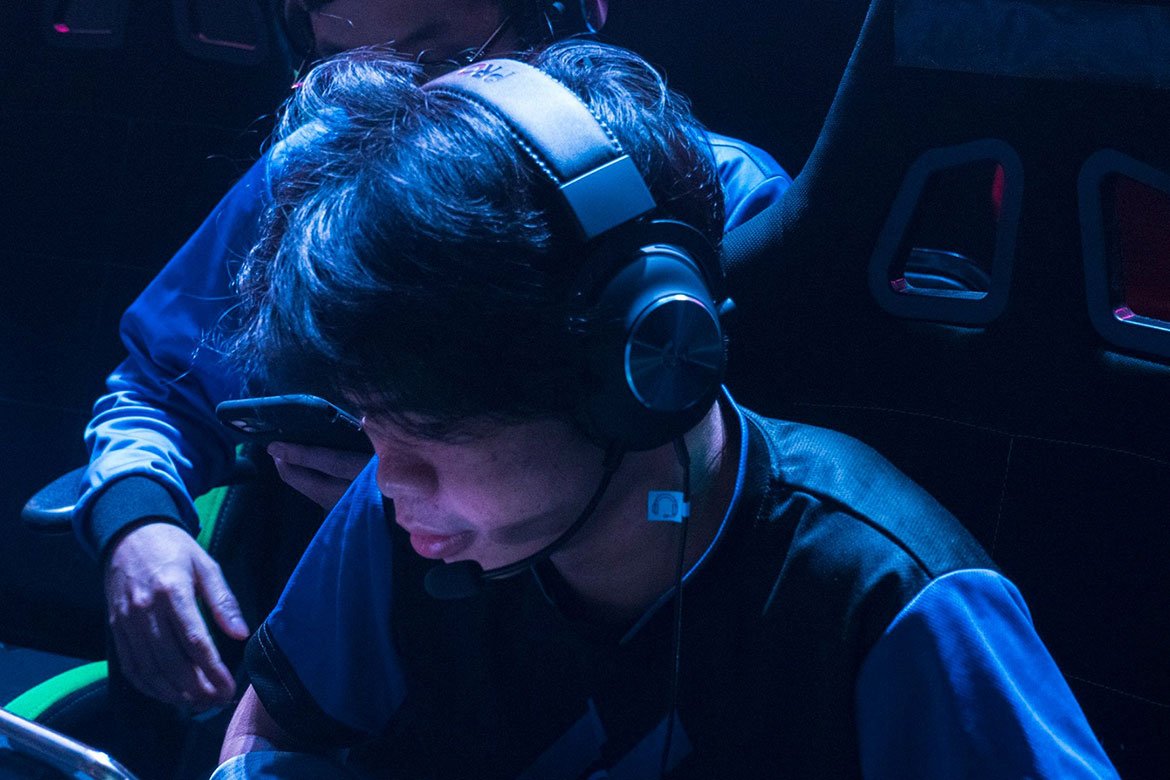 Jaypee is now one of only four players in the history of MLBB Philippines to be crowned as two-time champions. But just like any other victory, the 21-year-old middle laner had sacrifice plenty before reaping the fruits of his hard work.

For starters, he missed his child’s birth as his wife, Mitch Liwanag, the manager of BREN Esports, gave birth to their daughter last May 28 — the day before the MPL-PH playoffs.

During the finals, ONIC PH targeted Jaypee during the draft phase, banning Jaypee’s main hero Ling every time they got the chance. With most of his comfort heroes unavailable, Jaypee once again made the ultimate sacrifice, surrendering his hyper carry role to teammate Kielvj.

And Jaypee’s sacrifice eventually paid off, as Kielvj delivered the goods for Sunsparks, taking home Finals Most Valuable Player honors with averages of 4.3 kills, 4.3 assists, and just 2.0 deaths.

Now that the grind is over, Jaypee and the rest of Sunsparks can finally take some time off and spend time with his family.

Related Topics:2020 MPL-PH SeasonJaypeeSunsparks
Up Next