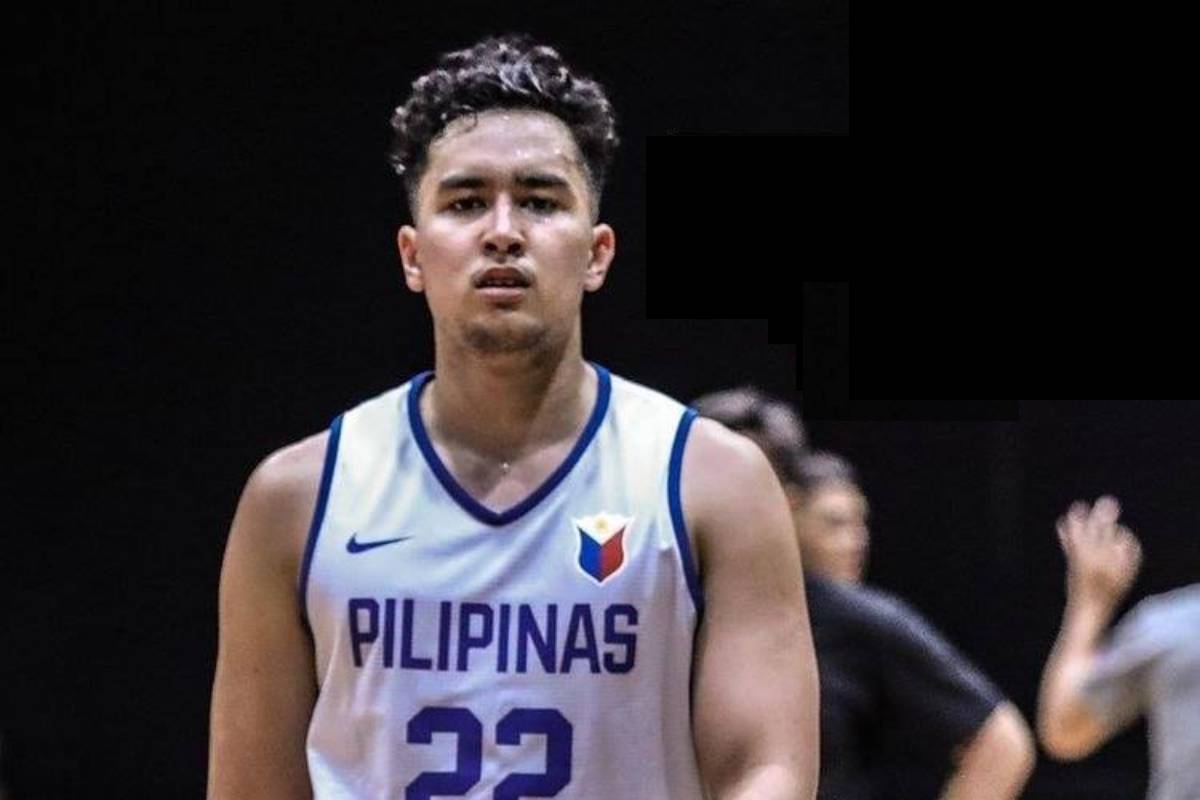 Gilas will not have one of its breakout players from the Manama window of the 2021 FIBA Asia Cup Qualifiers when their camp begins on March 15.

Javi Gomez de Liañ had to beg off from joining the national team in its month-long camp in Inspire Sports Academy in Calamba, Laguna due to his academic obligations in University of the Philippines.

“Very sad at the moment since I am already part of Coach Tab’s [Baldwin] program,” lamented the 6-foot-4 shooting guard.

“But I think this is what’s best for me at the moment and for the long term.”

Gomez de Liaño, 22, is currently in his last term in UP. As part of his final requirements for his course, Bachelor of Physical Education, he has to teach.

“I chose to focus on finishing my last semester in college as I am taking my practicum this semester as well.”

Despite his loaded schedule, Gomez de Liaño had been trying to find a middle ground between school and Gilas.

“I talked to Coach Tab about it numerous times. I was supposed to join Gilas initially, but at the last minute, I realized that it will be very hard for me to give my hundred-percent to both commitments,” he continued.

“Right now alone, I’m piled up with school requirements, so it will be hard for my part if I do this in Inspire.“

For the past month, Baldwin and the Samahang Basketbol ng Pilipinas have been calling up some of the brightest names in the collegiate and high school ranks to join Gilas’ camp. The SBP has chosen to only field non-pros for the upcoming Clark window of the Qualifiers, as well as the Olympic Qualifying Tournaments, all happening in June.

Gomez de Liaño broke out of his shell under Baldwin. In his first two games with Gilas, he averaged 14.0 points and 2.5 rebounds against Thailand.

“After I graduate this June — hopefully — I can finally go full time with Gilas if I get called up again.” 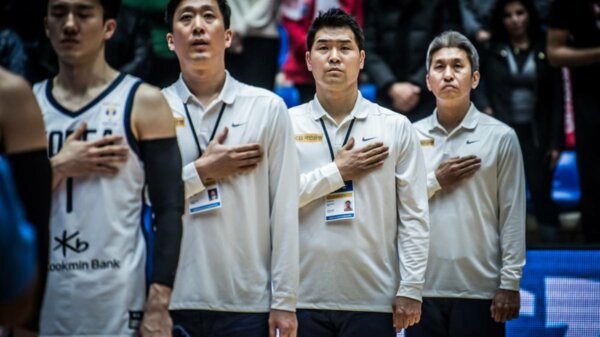