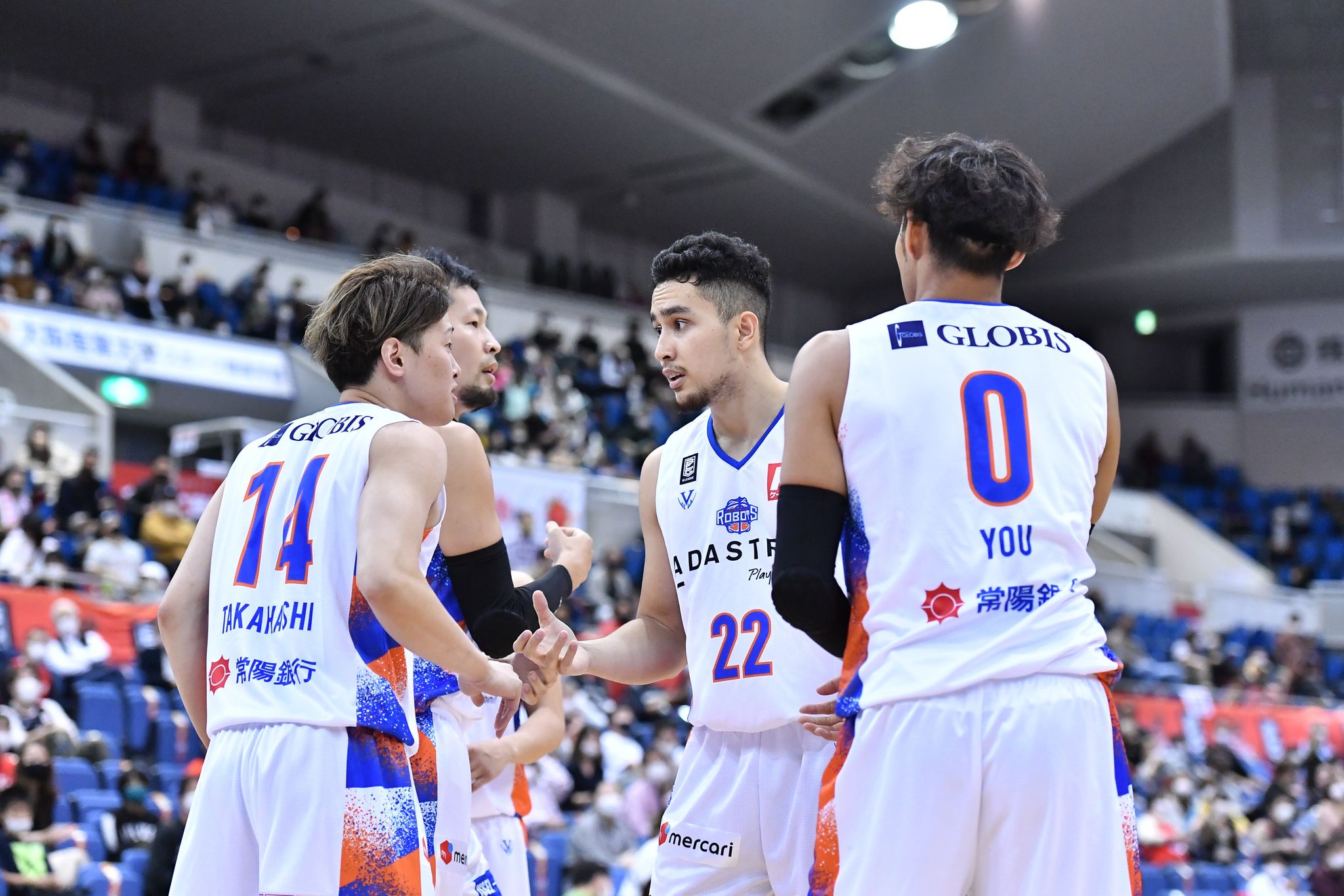 Javi Gomez de Liaño finally made his Ibaraki debut. However, it could not result in a win.

The Robots were dealt a crushing 72-90 loss at the hands of Osaka in the 2021-22 B.League season, Saturday at the Ookini Arena.

Gomez de Liaño made his debut with three minutes left in the opening frame and was able to knock down a triple.

The 6-foot-5 winger was in strict minutes restriction, though, as Ibaraki is still working him into shape. He played just three minutes a quarter. Gomez de Liaño ended up with three points on 1-of-4 shooting in 13 minutes of game time.

It was a dominant outing for Evessa that saw DJ Newbill lead the way with 18 points, seven rebounds, and five assists.

And a huge 13-0 run bridging the third and fourth quarters turned a three-point lead into a 74-57 lead for Evessa with 7:19 left in the game.

Osaka went up to 3-7 in B.League East while dealing Ibaraki its third straight loss to fall to 1-9 in the West.

Marc Trasolini paced the Robots with 17 points and 11 rebounds.

Eric Jacobsen had 15 points on 7-of-10 shooting with eight rebounds, as Kohei Fukuzawa got 15 points. Chehales Tapscott flirted with a triple-double with 10 points, nine rebounds, and nine assists.

The two squads face off again tomorrow at 2:05 PM.