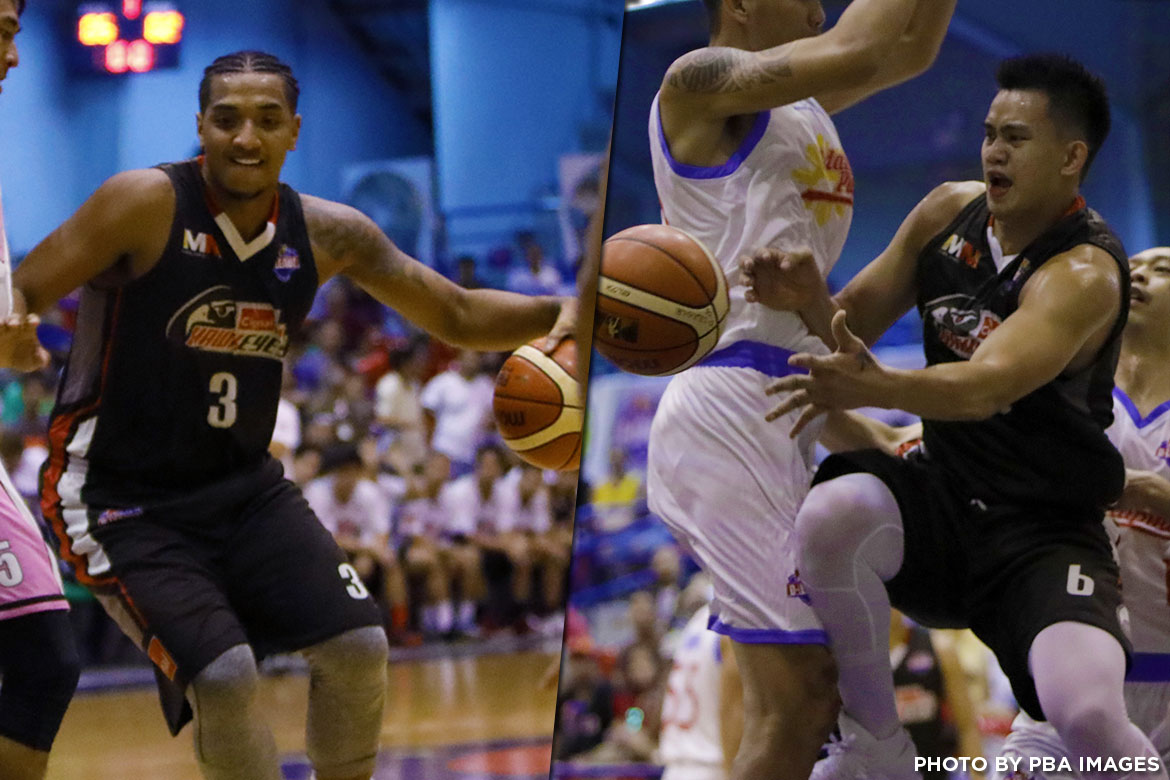 The Cignal HD Hawkeyes had just scored a lopsided Game One win over the CEU Scorpions, 78-56, Tuesday evening. However, Jason Perkins was quick to say that something felt missing.

“That guy has the most beautiful face, you got to miss that pogi face,” shared Perkins, who finished the series opener with 16 points and 11 rebounds.

The “pogi face” Perkins was referring to was his frontcourt-mate Raymar Jose, who is representing the country right now in the Southeast Asian Games.

No one ever thought that the two burly big man would get along, especially after their brutal battles back in college, when Perkins had been playing for the De La Salle University while Jose was still with the Far Eastern University. But ever since Cignal tapped Jose to beef up their frontline, the two were able to create perfect symphony on the court while forming a bond outside of the gym.

But with Cignal missing the 12.27 points, 10.18 rebounds, and the intangibles brought in by Jose, the Hawkeyes needed to play off one another to contain the high octane Scorpions according to Perkins, who is gunning for his second straight D-League crown.

“We just play off each other, everybody does not want to lose. We make sure that always go for the win,” the La Salle alumnus declared.

Still, even if Perkins wants to wait for Jose, who will only be back if there’s a Game Three, the Filipino-American stretch four would rather to end the series in two games.

“I will always wait for him. I love playing with him. I need to wait for Raymar but walang forever,” Perkins quipped

“So walang forever talaga and we have to go out and play.” 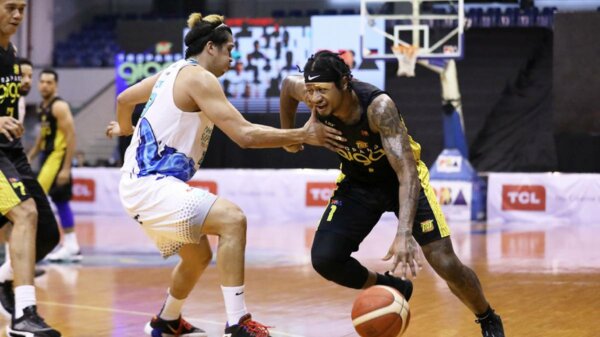