After a yearlong absence in the boxing scene, the 34-year-old Jaro used his experience against his younger and faster opponent. Landing few yet accurate shots to the 22-year-old Pantilgan to start the fight.

In the second round, Jaro connected with a well-timed uppercut to the head of Pantilgan. Pantilgan though immediately returned the favor, landing a right straight.

Pantilgan tried to assert his might by pressing forward against Jaro in the next round. He threw jabs and an overhand which made the veteran go on defensive mode.

The Mindanao boxing federation champ put up his finest showing in the fifth round where banked on his speed to launch his combinations. He also landed a perfectly-timed right straight that caught Jaro off balance.

However, it turned out to be his last as the grizzled veteran restored order in the succeeding rounds. The 61-fight veteran targeted most of his shots to the body that frustrated his younger opponent until the end of the fight.

After the final bell, all three judges scored the bout in favor of the Jaro.

Asked about what’s next for him, the former WBC world flyweight title holder said that it’s still up in the air. He also expressed his intention for another run at the gold, eyeing a future showdown with WBA champion Luis Concepcion. 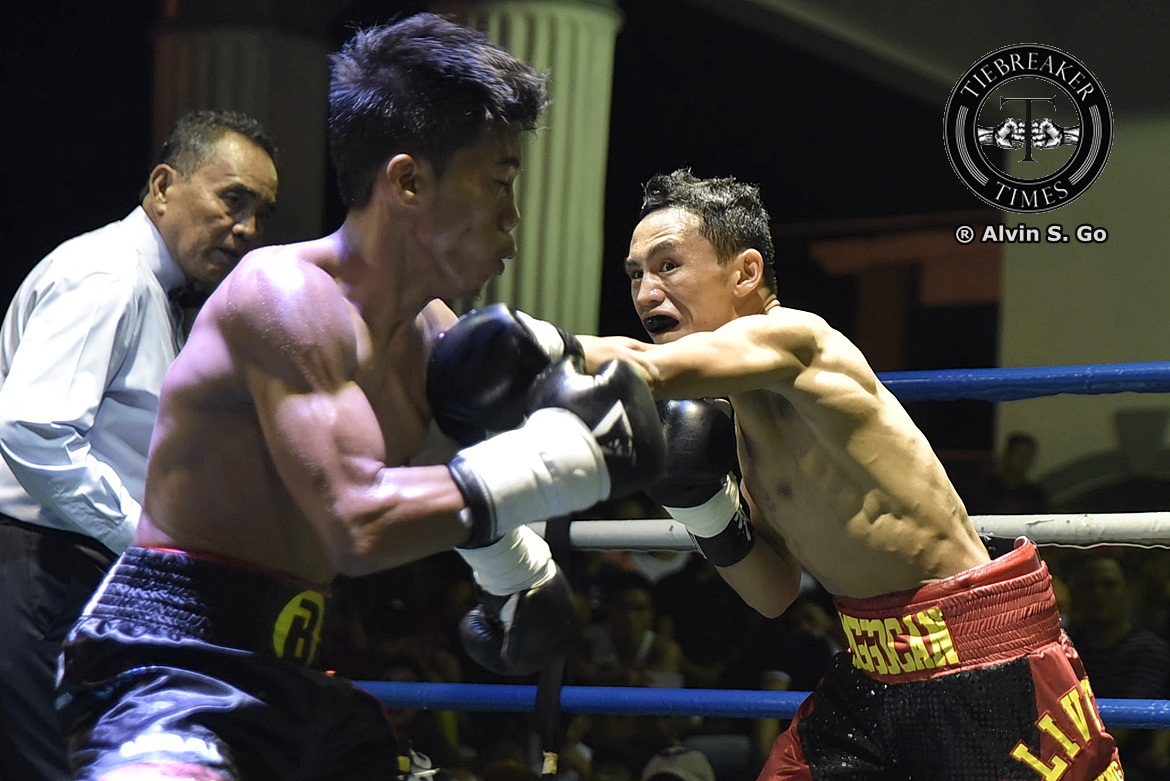 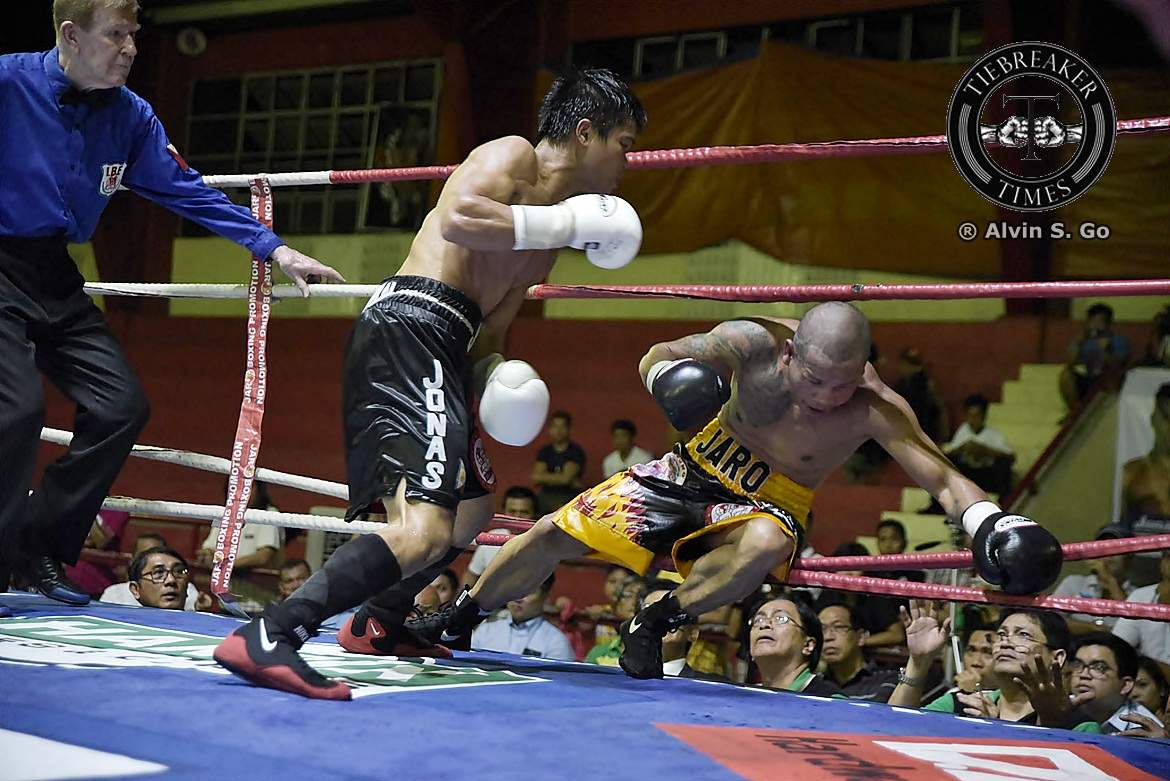 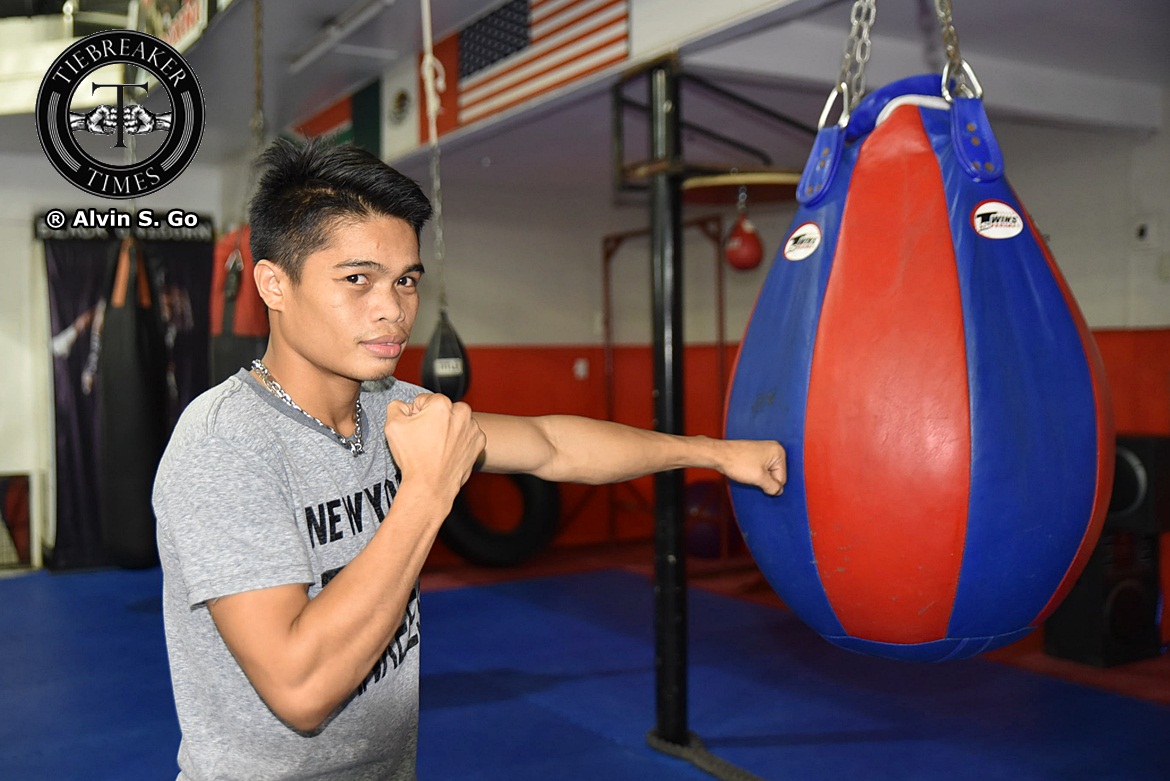 Reduced to a spectator, Jonas Sultan takes the situation in stride

Jonas Sultan (12-3, 8KO) was supposed to headline last Sunday’s main event in Makati City as he was set to defend his International Boxing...