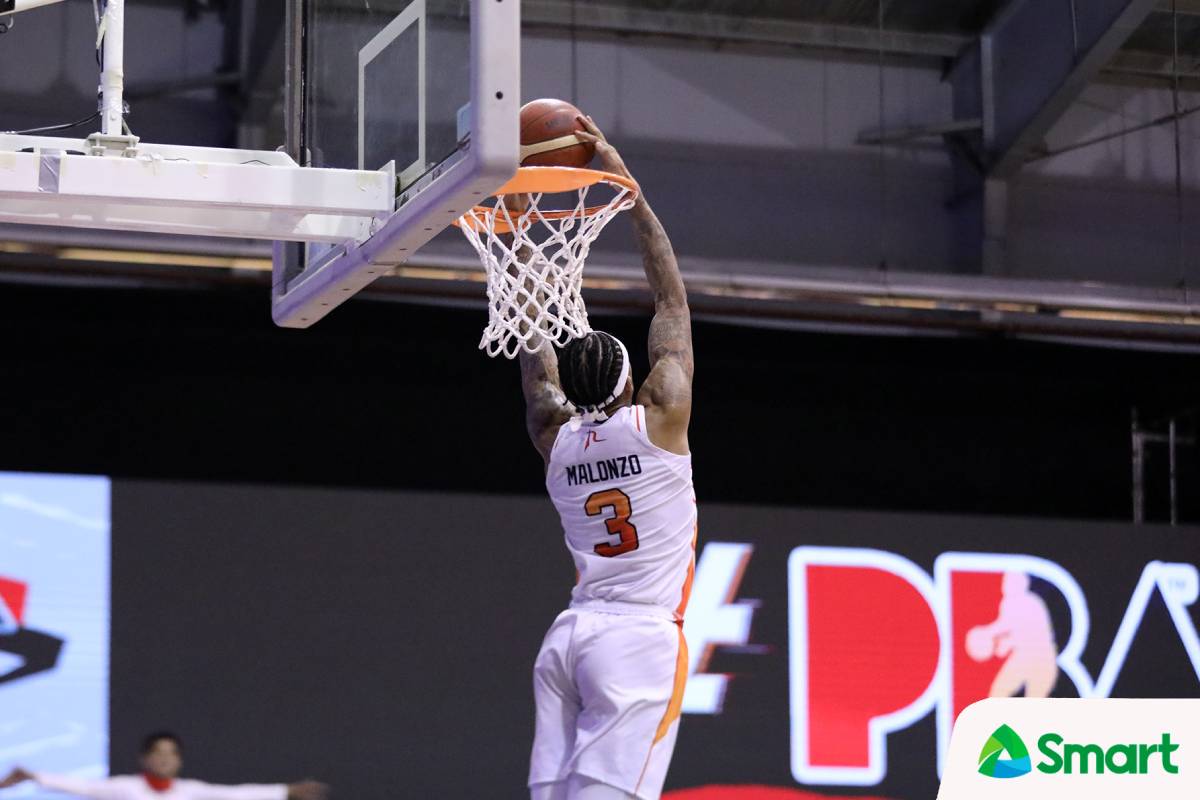 NorthPort’s rooks came out to play.

Troy Rike and Jamie Malonzo proved why the Batang Pier picked them in the first round of the PBA Rookie Draft last March. The two impressed versus Phoenix Super LPG in 2021 Philippine Cup action, Wednesday.

The 11th overall pick, Rike sizzled with 20 points, going 6-of-7 from beyond the arc. He even nailed four consecutive triples during the fourth quarter. The 6-foot-8 forward also had eight rebounds, three blocks, and two assists.

On the other hand, Malonzo, the no. 2 selection scattered 15 markers on a 50-percent clip. He also had eight caroms, a team-best four blocks, and two dimes in a performance highlighted by a pair of highlight-worthy jams.

The young guns were part of the crew that put together a fiery 17-2 spree to open the second period that led to a 39-20 lead. NorthPort never let go of their advantage on the way to a dominant 115-79 triumph. 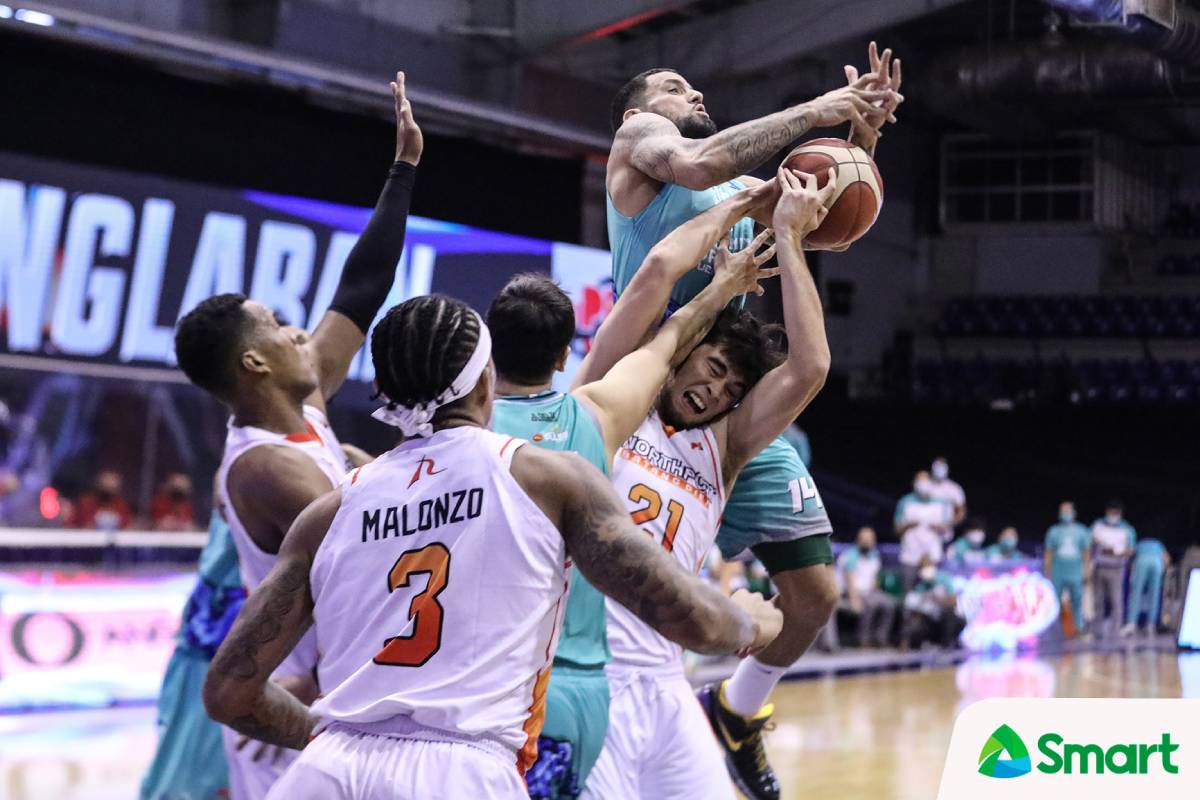 “Actually, Troy and Jamie, for me, I really expect na they will step up.

The veteran bench tactician said that everything really began on defense, and everything clicked after that. Not just for the neophytes, but for the rest of the Batang Pier, leading to their first win of the season.

Besides Rike and Malonzo, Jarencio was proud to see the other youngsters show up. That includes forward Sidney Onwubere, who contributed 15 points, nine rebounds, and five assists and was a plus-40.

Onwubere arrived at NorthPort back in the offseason, together with sophomore guard Clint Doliguez. The two were dealt by Rain or Shine to the Batang Pier to acquire seasoned big man Bradwyn Guinto.

“Actually it started in defense, tapos nakuha nila ‘yung flow nila and they made their shots. Lahat. It fell into place. I’m so happy with those players — kay Troy, kay Jamie, kay Sidney, kay Clint, our new guys,” Jarencio said.