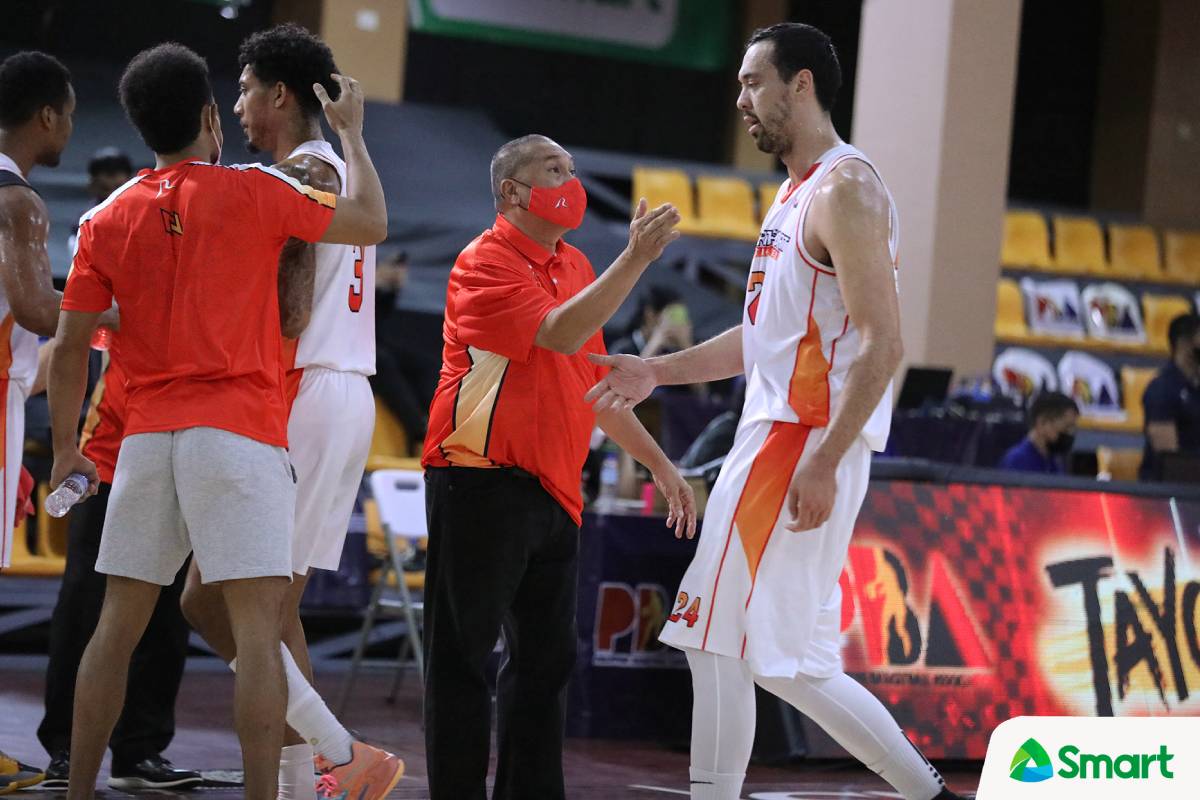 NorthPort head coach Pido Jarencio remains aware of the criticisms he has received online for his controversial late-game decision, which ultimately led to a heartbreaking defeat in the hands of Magnolia last Friday.

The mentor swapped Greg Slaughter with Sidney Onwubere with 2.6 seconds to work with. And having a smaller inbound defender backfired, as Rome Dela Rosa cleanly passed the ball to Calvin Abueva for the win.

Slaughter looked visibly disappointed with what happened. Meanwhile, netizens were also quick to take note of what the veteran mentor just did.

Some, however, went as far as accusing Jarencio of game-fixing. But the former PBA gunner made it clear that he had never been involved in such.

So, he only has a simple message to his detractors.

Jarencio, though, already took the blame for his decision and has patched things up with Slaughter and the team. And proof that everything is now fine over at NorthPort was their 91-88 win over Rain or Shine, Sunday.

That victory also snapped the Batang Pier’s two-game slide in the 2021 Honda Philippine Cup, and has also kept their playoff hopes alive.

“We patched things up,” said Jarencio, who’s in his third game back since recovering from COVID.

“We’re here to work, we are professionals.”