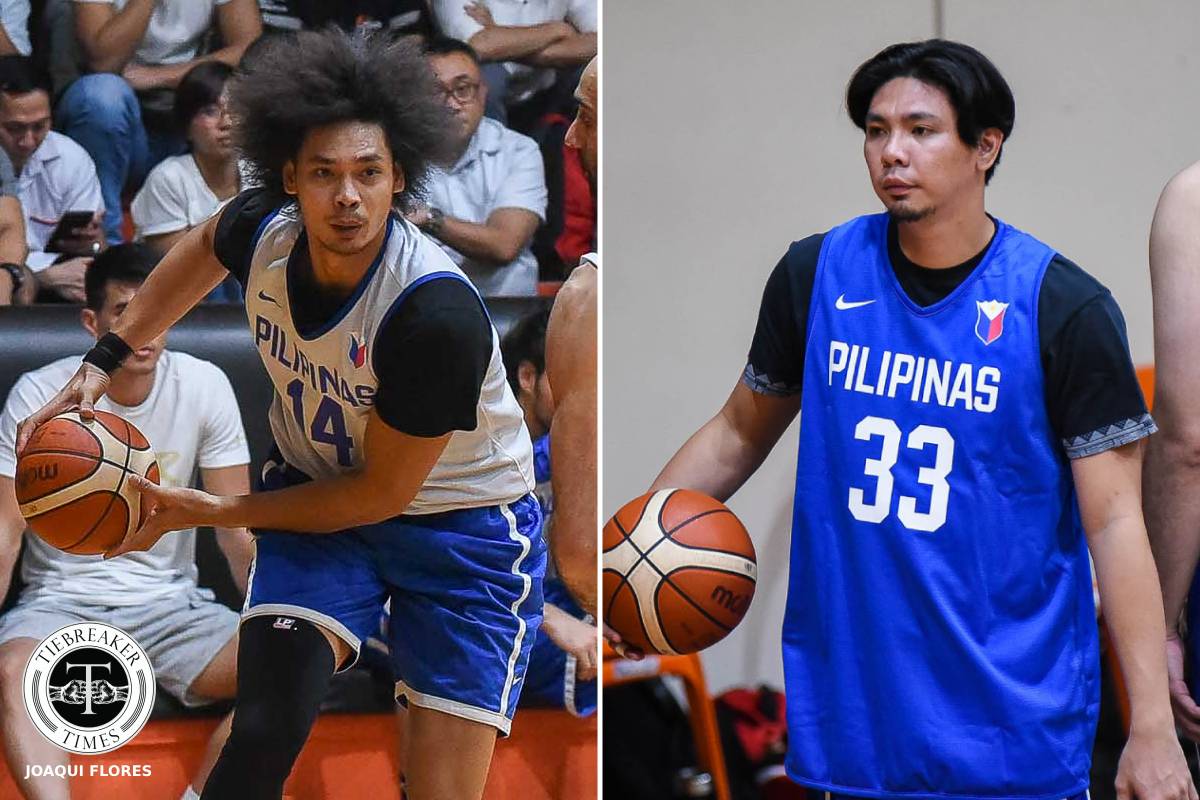 And it’s because of things beyond their control.

Japeth Aguilar is currently in isolation after he and his family contracted COVID-19.

Japeth & I are vaccinated with booster, our helpers at home did not get it because we were able to isolate right away. Jasiah had high fever for a few days but he’s such a tough baby. We’re starting to feel better as were nearing the end of isolation..

Japeth last played for Gilas back in the 2019 World Cup.

Meanwhile, Ian Sangalang has begged off from Gilas duties as he has yet to recover from the wear and tear of the PBA Philippine Cup.

Yet to appear in practice are Northport’s Robert Bolick.

Kai Sotto already attended practice on Friday while Jordan Clarkson will join the team on Saturday.

Chris Newsome has also attended every session since Thursday while Raymond Almazan and Allein Maliksi joined the team on Friday as well.

Already out of the pool are San Miguel’s June Mar Fajardo and CJ Perez.

Gilas face Lebanon in Beirut on the 25th before hosting Saudi Arabia in Pasay City on the 29th.