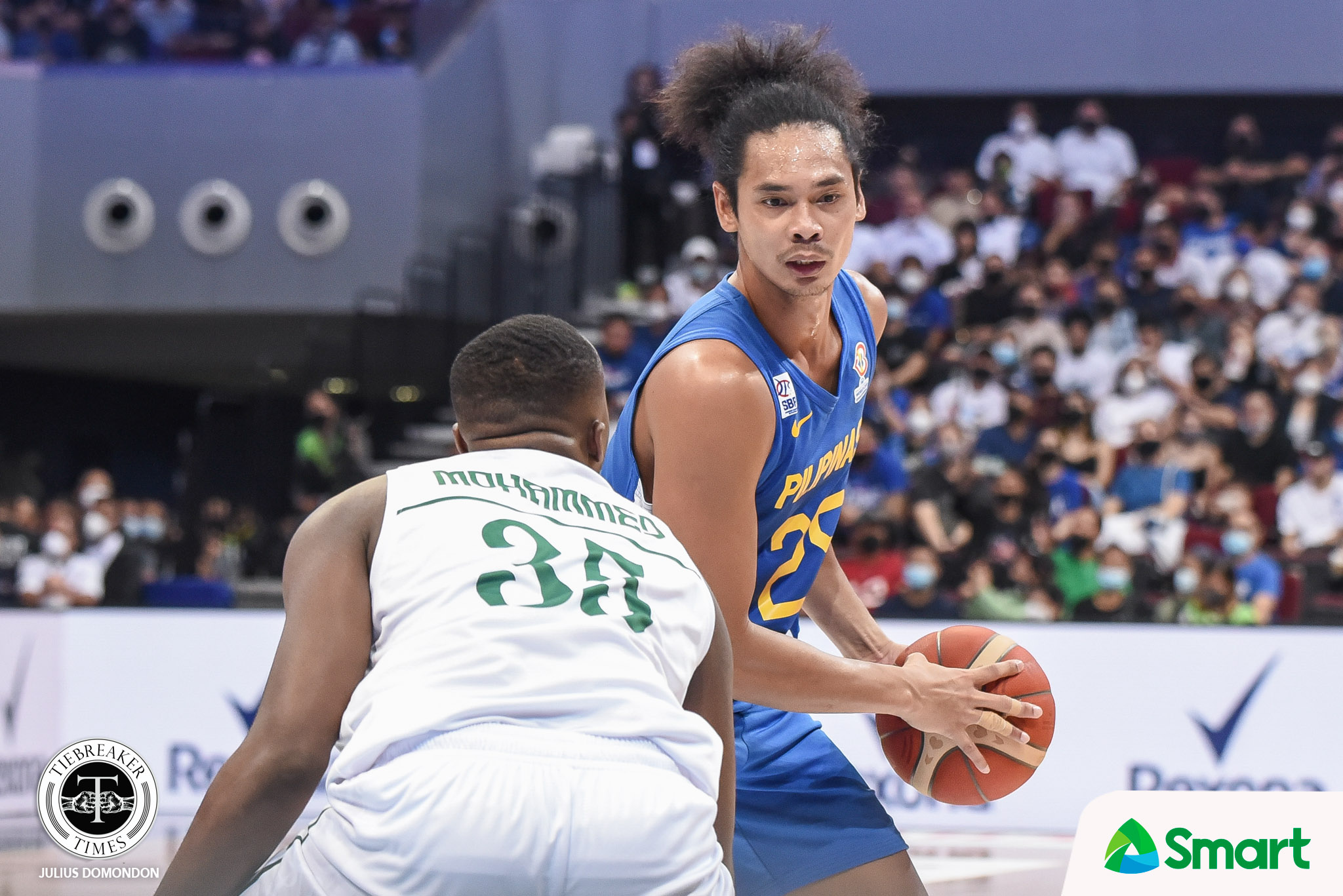 Once the youngest player in the national team program, the 6-foot-9 athletic forward has now become Gilas Pilipinas’ squad’s most senior member.

And he is ready to embrace that new role.

“I had to remind myself that I’m the oldest and I need to set a good example for these young guys, just like what the previous Gilas members did for us. I have high respect for those guys who were ahead of me,” said Aguilar, who has 61 FIBA appearances under his belt.

Aguilar wants to lead by example and true enough, he hasn’t missed Gilas’ practice sessions since the training started three Mondays ago. The second generation cager looked back at the time when he started in the program.

In 2008, he was among the chosen players to play full-time for the Smart Gilas Pilipinas team created to represent the country in major international tournaments. Among the players who played alongside Aguilar were future PBA stars Chris Tiu, Marcio Lassiter, Mark Barroca, and JVee Casio.

When Gilas Pilipinas decided to bring PBA players back, Aguilar joined the 2013 Gilas Pilipinas team which made history by bringing the country back to the World Cup for the first time in 40 years.

Since then, he became a mainstay of the national team program that played in different window events, the gold medal-winning SEA Games squad, the second World Cup, and remained a consistent fixture until now. 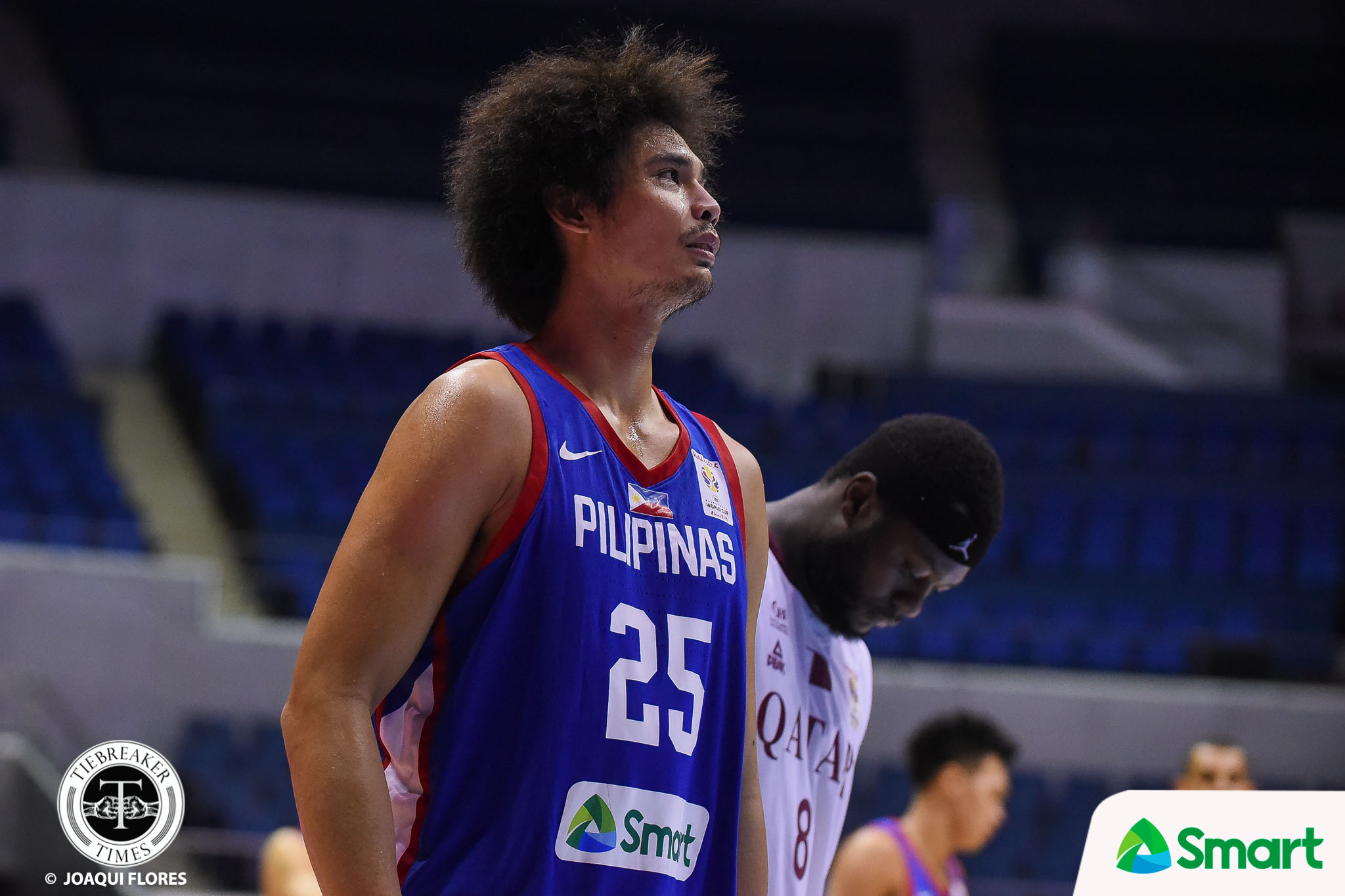 Aguilar can only look back at that long journey he had with the Philippine men’s basketball team and had no regrets about representing the country all these years.

“It feels good when you represent the Philippines,” said Aguilar. “Reflecting on the times I’ve played for Gilas, I’m now the oldest player here. I’m 35 years old. After me, I think it’s (naturalized candidate) Justin Brownlee, who is 33.”

This early, Aguilar looks forward to representing the Philippines in the World Cup for the third time in his already colorful basketball career and he is excited to share the court with a mix of young and veteran cagers.

“Actually, yung mga players ngayon, they’re really ahead of their time na talaga, which is really good for Philippine basketball,” said Aguilar. “At their young age, you can rely on them. Ang kailangan lang nila talaga is support. Just trust the process.

“If you see the individual players now, you’re going to see a bright future for Philippine basketball. Look at Kai Sotto, representing us in Australia and playing against NBA players.” 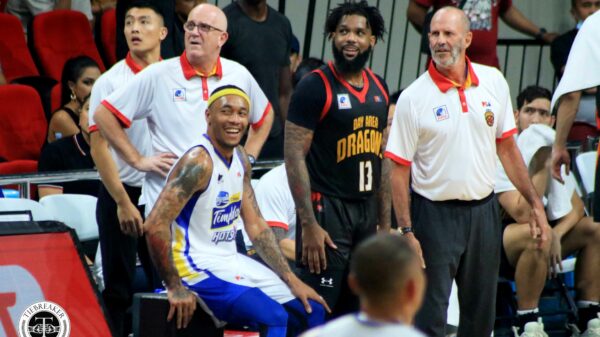 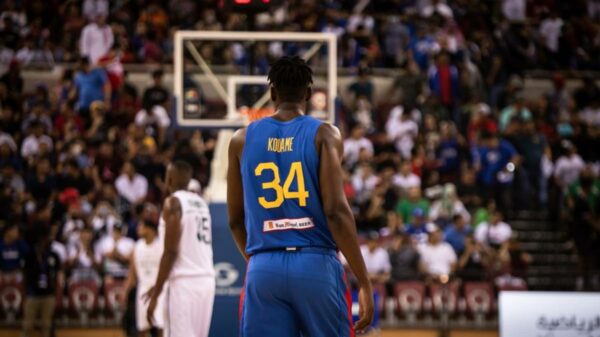 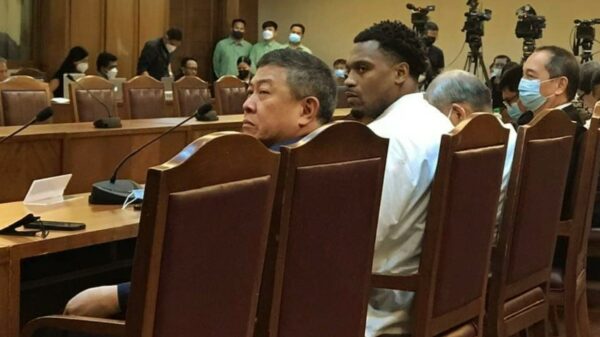