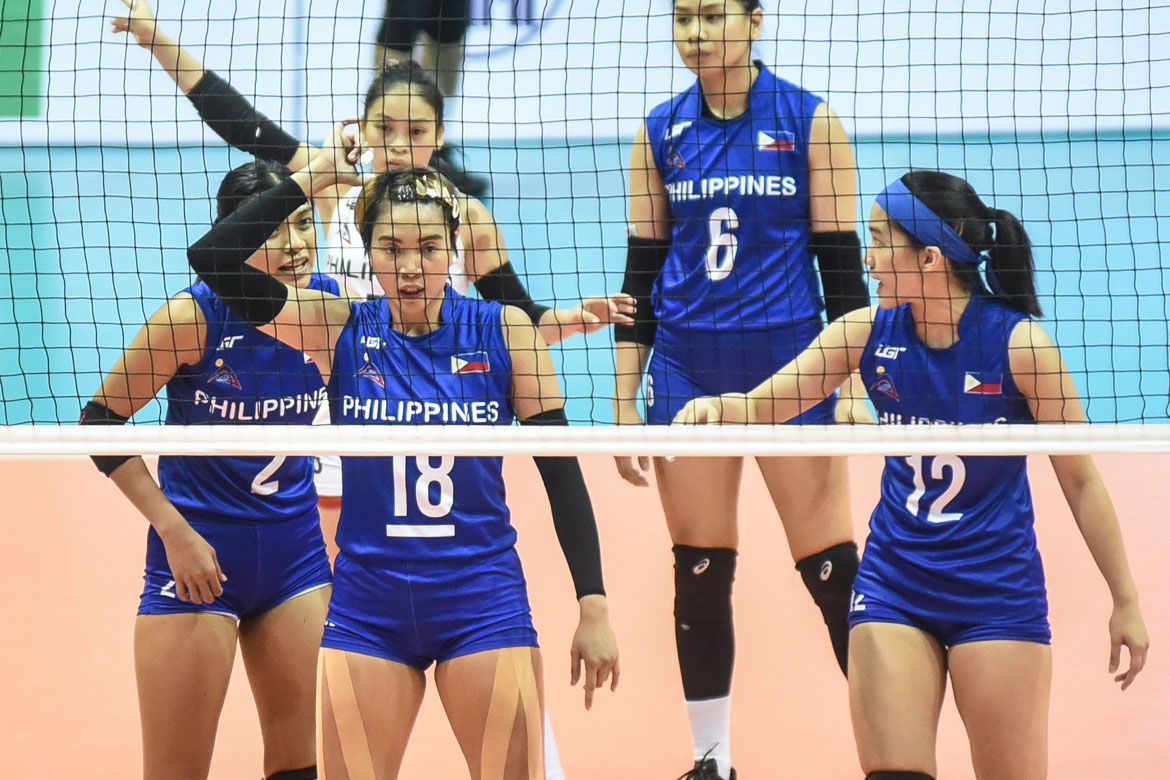 The Philippine Women’s National Volleyball Team has had a series of fruitful scrimmages with four Japan-based club squads for the past five days.

And whenever the Japanese coaches made remarks on the Filipinas, there has been one constant observation — the need to improve their cohesiveness as a unit.

As Yamanashi Chuo Bank chief tactician Chie Tsuji put it, “Your physical abilities and skills are good. Individually, the Philippine team is very good, but you need to work on your team chemistry.

“You have to train more on your connections.”

Despite putting up a gallant stand, the Nationals couldn’t produce a winning outcome. They yielded to Yamanashi Chuo Bank, 19-25, 24-26, 23-25, 25-23, in the third of five tune-up game dates in the Japan training camp as part of its preparations for the 30th Southeast Asian Games on November.

And as Tsuji emphasized, the visiting team is “sometimes not talking to each other while playing, unlike Japanese teams that are constantly communicating inside the court.”

On the other hand, Yamagata pounced on the flat-footed floor coverage of the tricolor squad, fashioning out a straight-set 26-24, 25-22, 25-17, decision.

“Today [Saturday], our team did short serves and took advantage of that because some of your players weren’t able to react fast,” Yamagata mentor Tsutomu Kitahara said.

Kitahara also pointed out that the Philippine delegates have the height advantage compared to his wards, but were more disorganized on the court, especially on the receiving end.

“I think your attacking and blocking is very good. You have tall players but you make many mistakes,” Kitahara said. “You should concentrate on training your digging, especially your reception.

“If you can’t control your reception, it will be hard for you to attack.”

The Filipinas will continue to work on their chemistry inside the court when they engage in another tune-up game on Monday, this time, against a Japan V. Premier League club team in Hitachi Rivale. 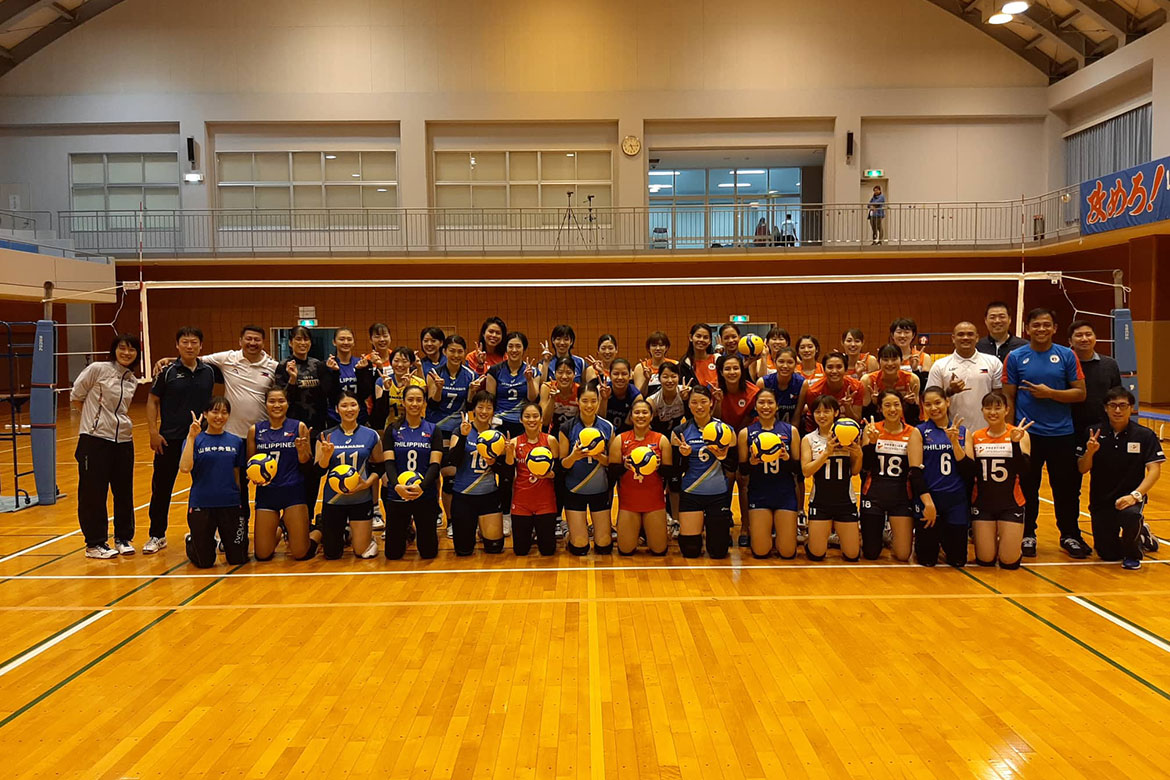 Amid losing streak to Japanese clubs, PWNVT getting there, says Delos Santos

The Philippine Women’s National Volleyball Team engaged in several tune-up matches, putting its chemistry to the test against Yamanashi Chuo Bank and Yamagata on...