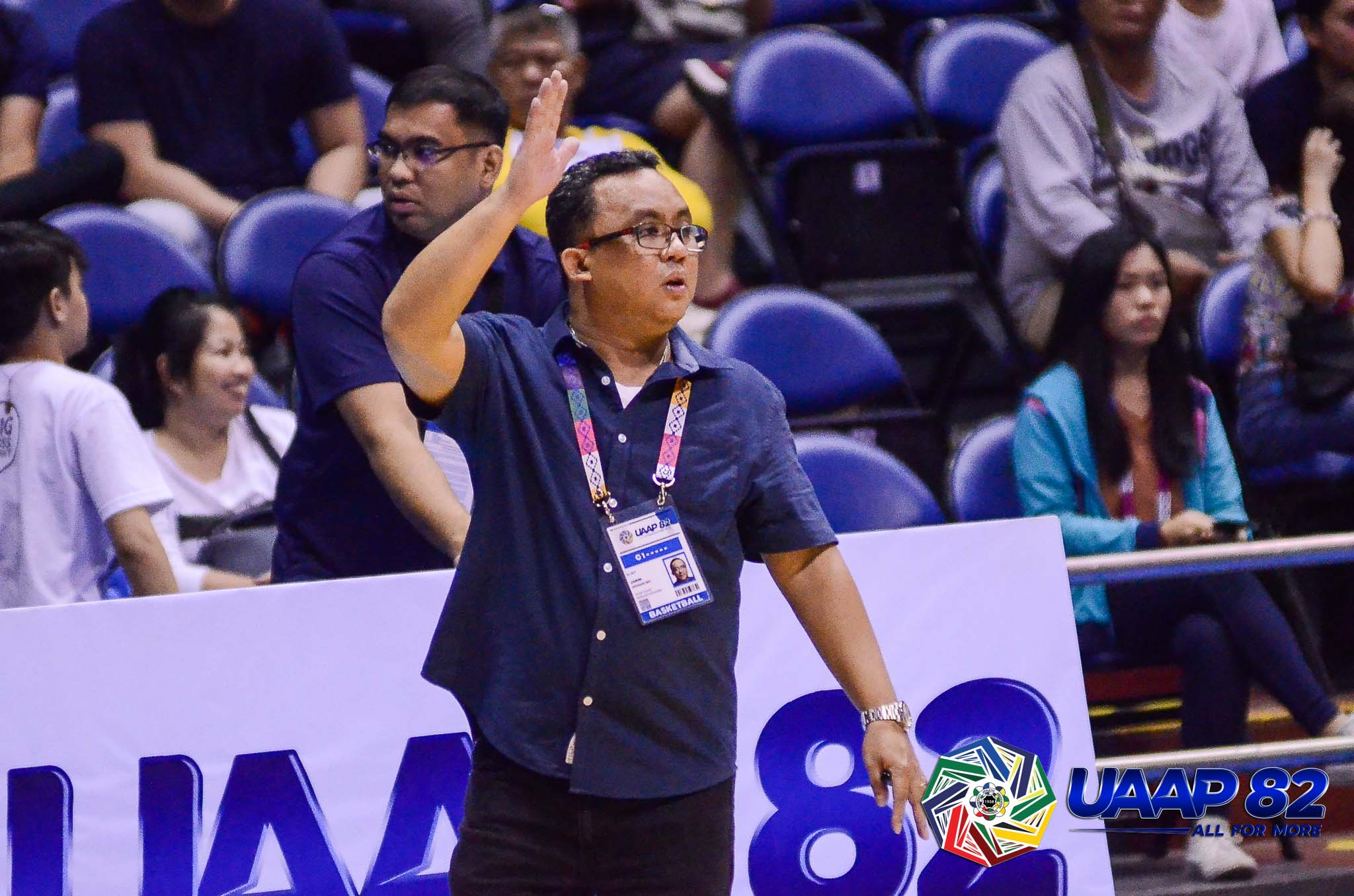 As he exited the Mall of Asia Arena’s dugout Wednesday, Jamike Jarin had relief on his face.

“I’ve been going for twenty-one straight years. Maybe it’s time for me to step back a little.”

Before National University hired him three years ago, Jarin was one of the brightest young minds in basketball. He steered the Ateneo Blue Eaglets to numerous UAAP Juniors Championships, and also led the San Beda Red Lions to the NCAA Season 92 Seniors Basketball crown.

But he could not find success with the Bulldogs.

In his three years in Jhoczon Street, NU could not crack the Final Four, accumulating an 11-31 slate.

Despite all the blue-chip recruits the school had over the past few years, things could not come together for NU.

His third year was capped by a 79-77 loss to University of the East.

“I really feel… I take all the blame.”

Jarin plans to take a huge breather after his ra-ra three years with NU. Then after his sabbatical, he will decide what’s next for him.

“As of the moment, I’m not coaching anymore and I feel like, personally, the three years was enough.

“But right now, because you asked it. I’m going trick or treating on the thirty-first,” he quipped in true Jarin fashion.