University of Santo Tomas dismantled Far Eastern University in straight sets, 25-20, 25-16, 25-18, to barge into the winning column of the UAAP Season 82 Women’s Volleyball Tournament, Sunday at the SM Mall of Asia Arena.

Coming off a heartbreaker to National University last Wednesday, the Golden Tigresses vented their frustrations on the Lady Tamaraws.

UST evened its card at 1-1, forging a four-way logjam in third place with today’s victim, Ateneo de Manila University, and University of the Philippines.

The Golden Tigresses took turns belting FEU with an 17-9 whipping in the decisive third frame. And it was more than enough to keep their opponents at bay.

Still, the Lady Tamaraws refused to go down without a fight.

Trailing by 10 late, the troika of Cza Carandang, Nette Villareal, and Ivana Agudo pumped life into the Lady Tamaraws, who pounced on UST’s bench mob.

FEU rallied within 16-23, before Jimenez and Babylove Barbon delivered the lethal blows.

On the other hand, Carandang and Villareal topped the Morayta-based squad with seven points each. Ivana Agudo managed six, while Gel Cayuna struggled with a measly eight-set outing.

UST tries to pick up steam and build from this win when it collides with De La Salle University on Sunday, March 15 at the PhilSports Arena. Meanwhile, FEU seeks to get back on track when it faces Adamson University on Wednesday, March 11 at the Mall of Asia Arena. 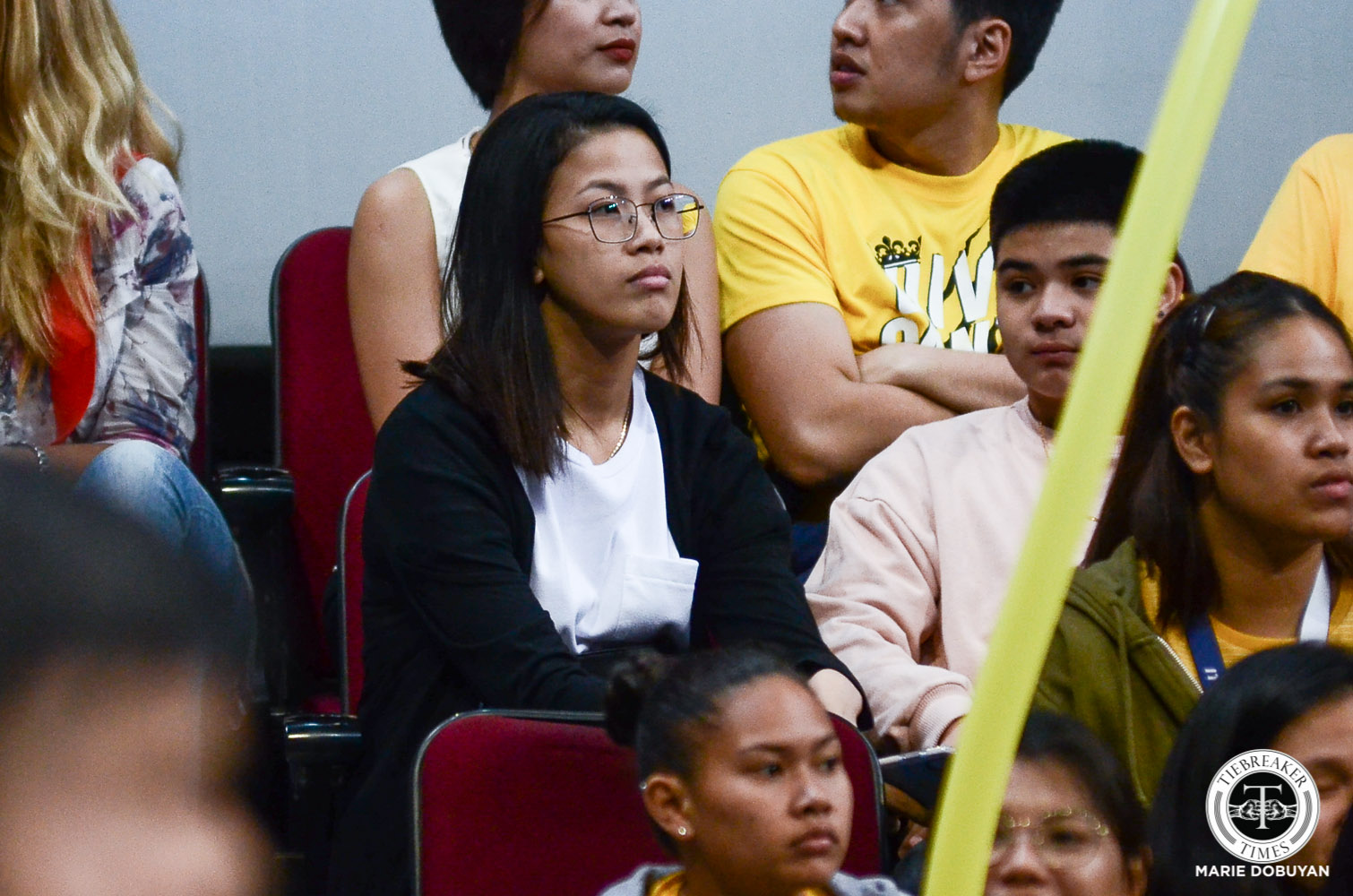