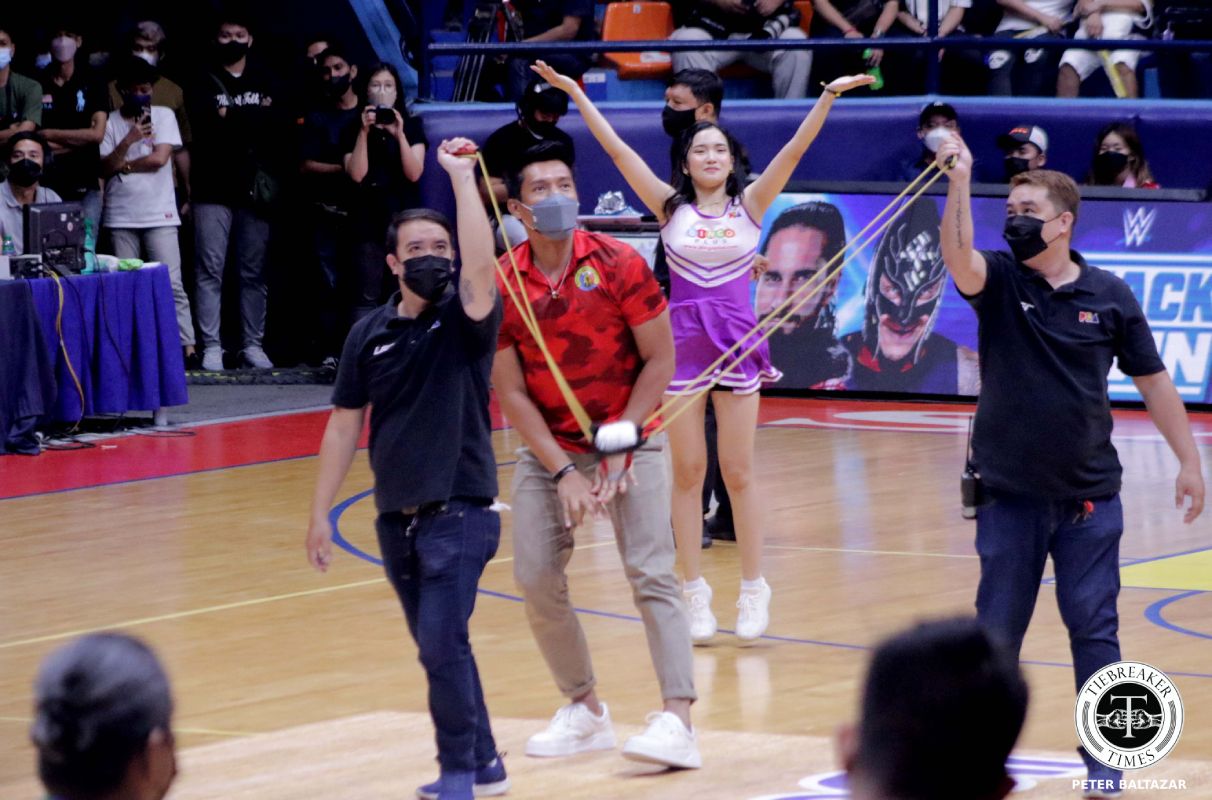 In fact, he could be back in the PBA soon.

The two-time league Most Valuable Player is planning to return by the 2022 Commissioner’s Cup, according to Commissioner Willie Marcial.

The two linked up as Yap watched Game 2 of the Philippine Cup quarterfinals between Ginebra and Meralco at the FilOil EcoOil Center in San Juan.

It appears to be the first time that the decorated guard paid the league a visit since winning a council seat in the 1st district of the city in the last elections.

Yap last played in the PBA in Game Two of the 2021 Philippine Cup quarters last September 30, 2021 in Bacolor, Pampanga.

There, the seven-time champion finished with 16 points, but his Rain or Shine bowed out to eventual finalists — and former team — Magnolia.

The 40-year-old coming back should bode well for the Elasto Painters, who will surely need his leadership after missing the ongoing Philippine Cup playoffs.

Aside from Yap, Marcial had the opportunity to reunite with Councilor Paul Artadi and Mayor Francis Zamora as they were in attendance as well.

CJ Perez is feeling all sorts of emotions now that he’s set to realize his dream of playing in the PBA Finals with San...