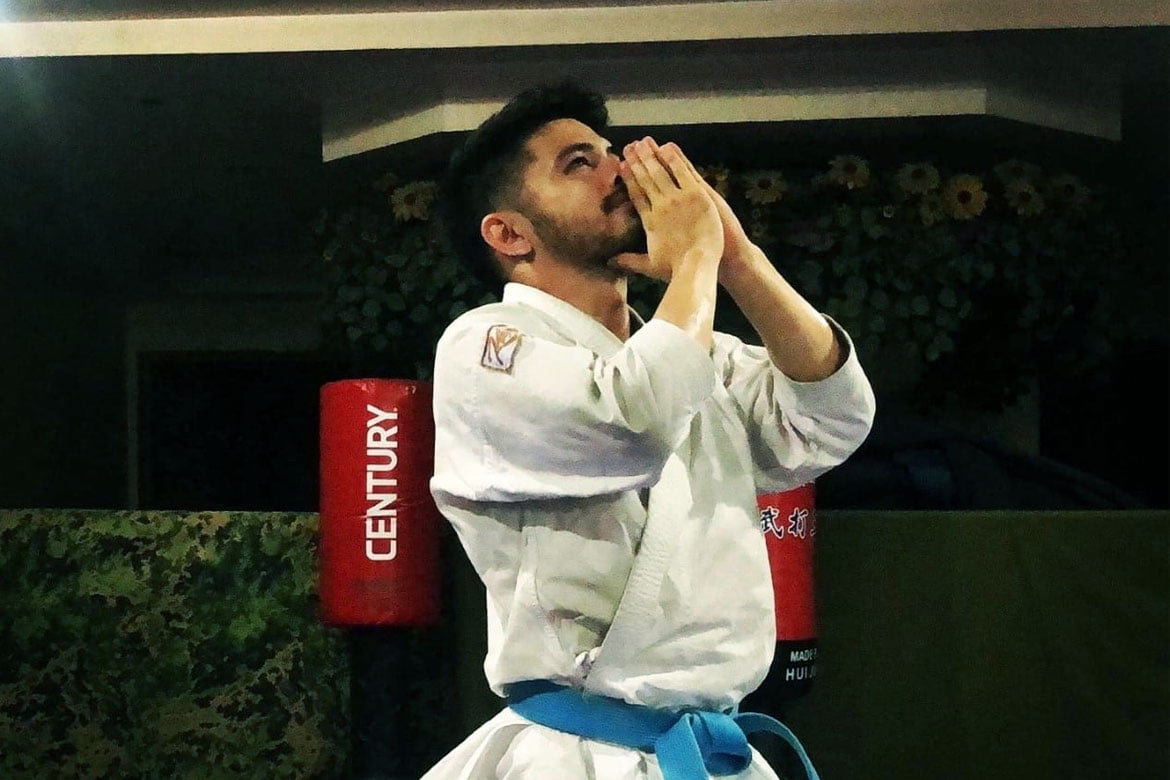 James De Los Santos is on a roll, with that top spot within reach.

The multi-medaled karateka inched closer to the number one spot in E-kata World Series with his fourth straight gold after topping the Venice Cup, Tuesday evening.

De Los Santos defeated Slovenia’s Nejc Sterniša, 25.2-23.7, in the Final after a strong performance with the form Unsu.

The veteran internationalist advanced to the golf medal match after his Swiss opponent Domont Matias Moreno withdrew from the semifinals for health reasons.

Still, De Los Santos submitted a high kata in Sansai for his performance video for the round.

The 30-year-old earlier took down Canada’s Scott Taylor and Luxembourg’s Kevin Petry in the first two rounds of the tournament.

The title is De Los Santos’ 12th of the series. He is expected to move closer to Eduardo Garcia of Portugal when the points from the Venice Cup get counted.

The Filipino karateka earlier bagged the gold in the fourth main tournament of the SportData E-Tournament World Series (Switzerland), starting off the month of September on a winning note.

He then pulled off with titles in Mitad Del Mundo Hatamotokai and Tokaido 10. Maribor Open in a span of two days to get into a fighting chance for Garcia’s current post.

In this article:James Delos Santos

World no. 1 in e-kata James De Los Santos made clear of his intentions of staying on top. The long-time internationalist added a 17th... 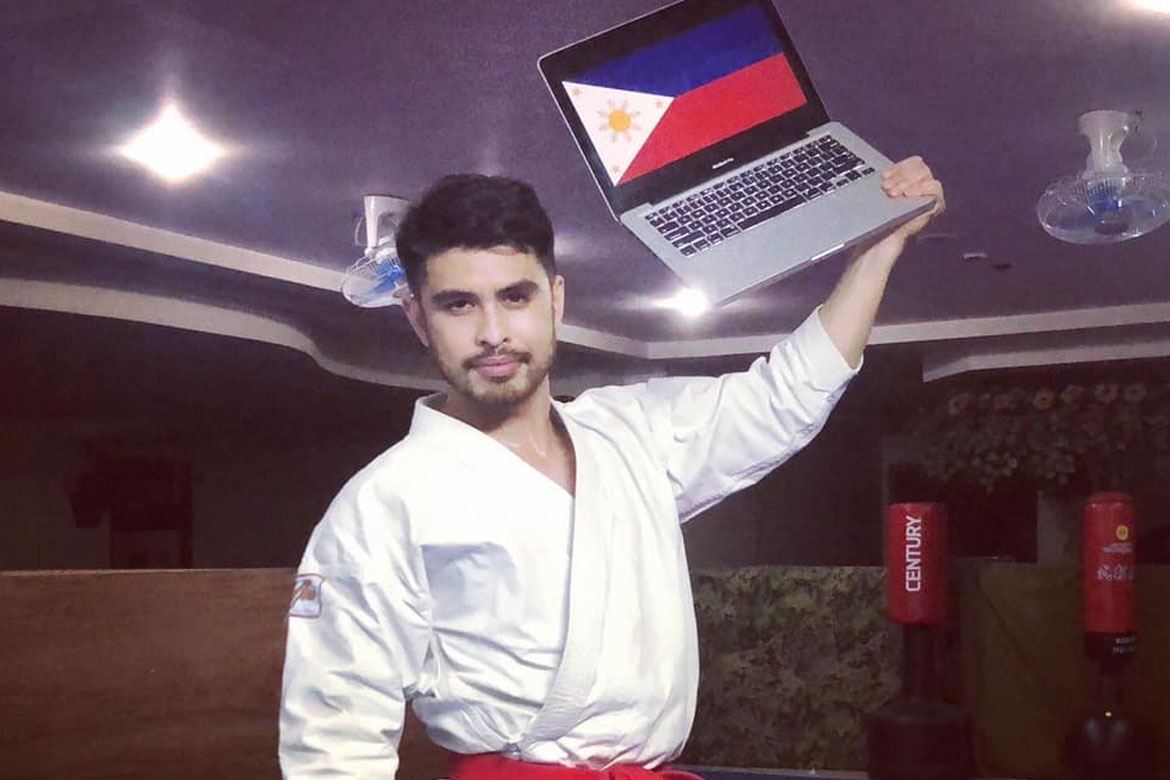 After six months of hard work and virtual masterpieces, James De Los Santos is now on top of the world.  The 30-year-old veteran karateka... 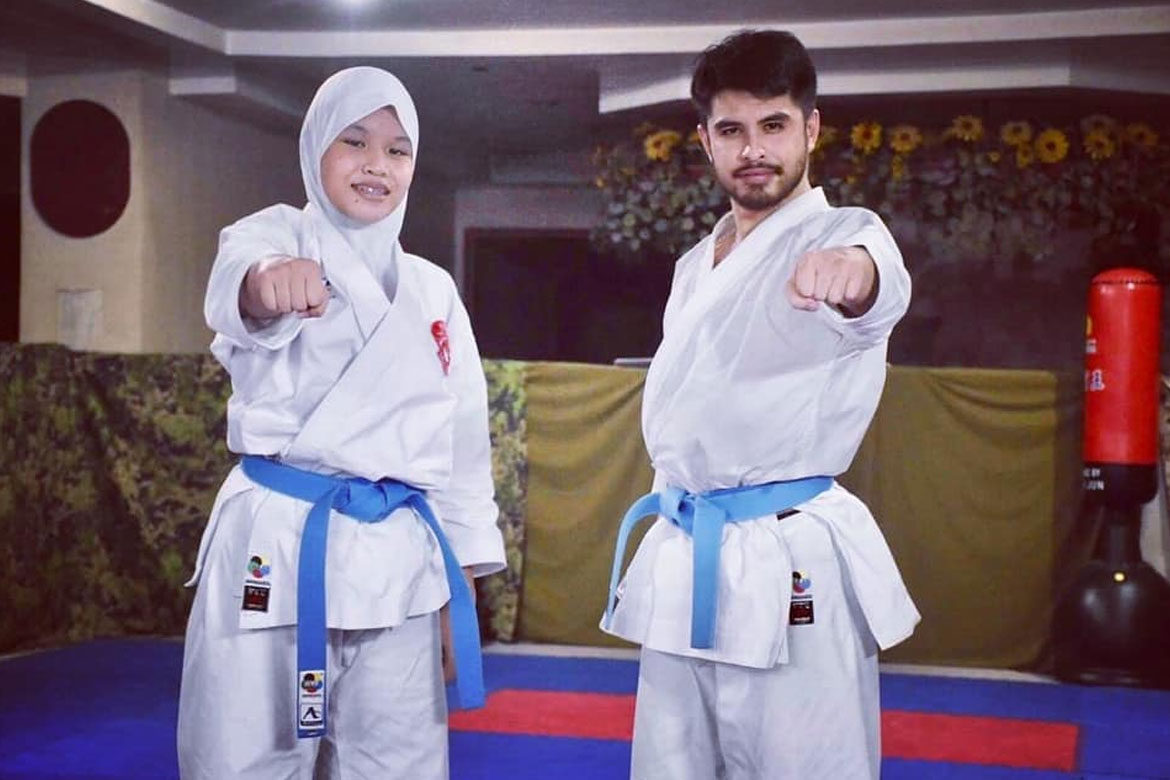 To say that James De Los Santos is on a roll is an understatement, as the veteran internationalist pocketed two more golds. The 30-year-old...